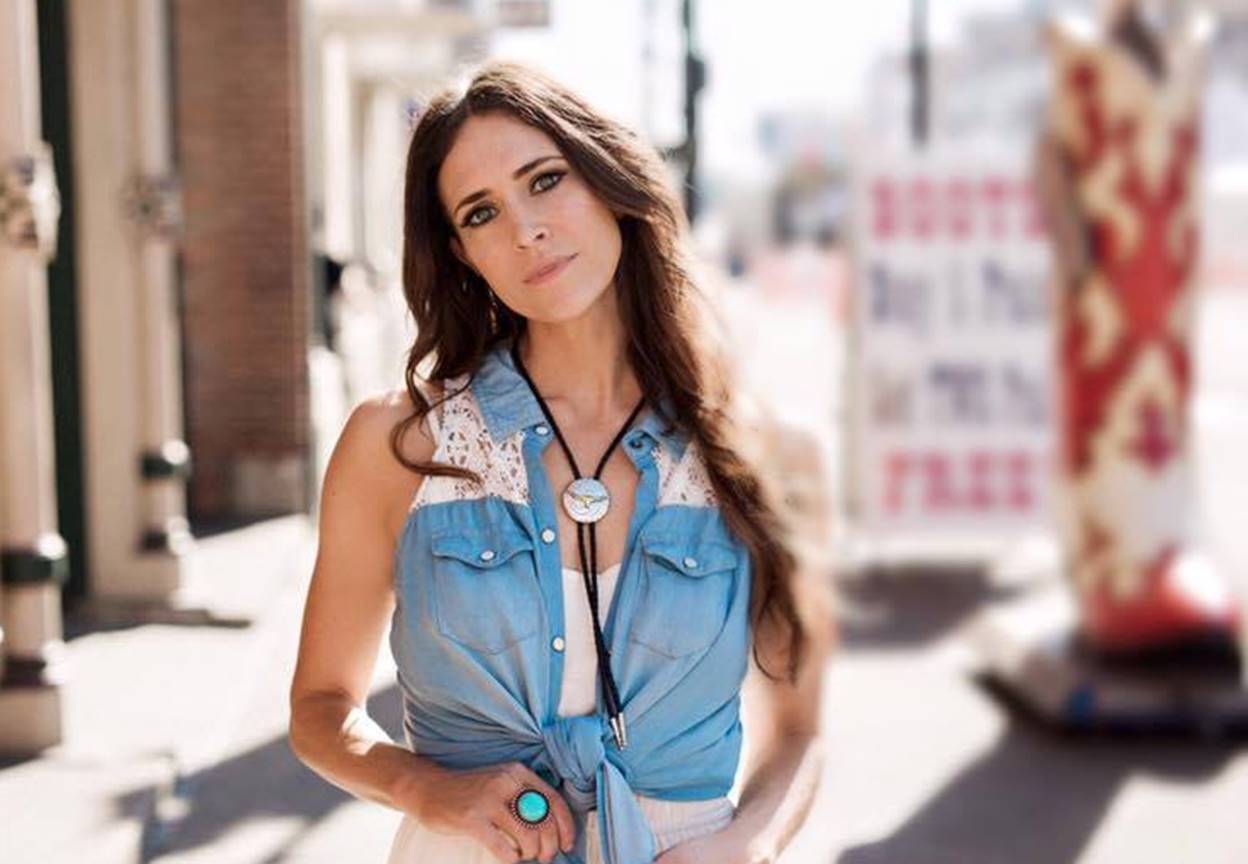 Country artist Kelleigh Bannen has been writing music since 2008 and is now getting the attention she deserves.

Emerging country artist Kelleigh Bannen has been writing music since 2008 and is now getting her time in the spotlight after years of hard work. After signing a record deal with EMI Nashville in 2011, she has released four singles and one EP.

The Nashville native enjoys getting to do what she loves for a living, but realizes that women voices are lacking on country radio. Bannen continues to work hard to chase her dreams and is one of country music’s most engaging new artists.

Early Career
In 2008, Kelleigh Bannen tragically lost her brother, Grant, to a drug overdose. After her loss, she felt it was her calling to help prevent others from going down the same path as her brother. Kelleigh took to writing songs and put on a tour benefiting the Hazelden Foundation in his memory in order to raise awareness for drug and alcohol abuse. With no management, Bannen booked venues herself and ended up getting a record deal because of that tour.

She explains her experiences and the 90 Gigs in 90 Days Tour in this touching video below.

Present Career
Kelleigh Bannen has since released four singles and one EP. Her song “Famous” was released in 2013 and is now her best selling hit!  Most recently, she recorded a summer jam titled “Cheap Sunglasses” in June 2016. Aside from music, Bannen also writes her own blog, thisnashvillelife.com, to share what happens behind the scenes of her music career. The blog also encompasses non-music related categories such as fashion, beauty, and fitness.

#Sundays are for slow drives, and old pickups, and dogs, and singing to Jesus. #sundaydrive

As one of CMT’s “Next Women of Country,” Bannen is certainly an artist to watch!