Why You Should Be Following Eli Young Band on Instagram 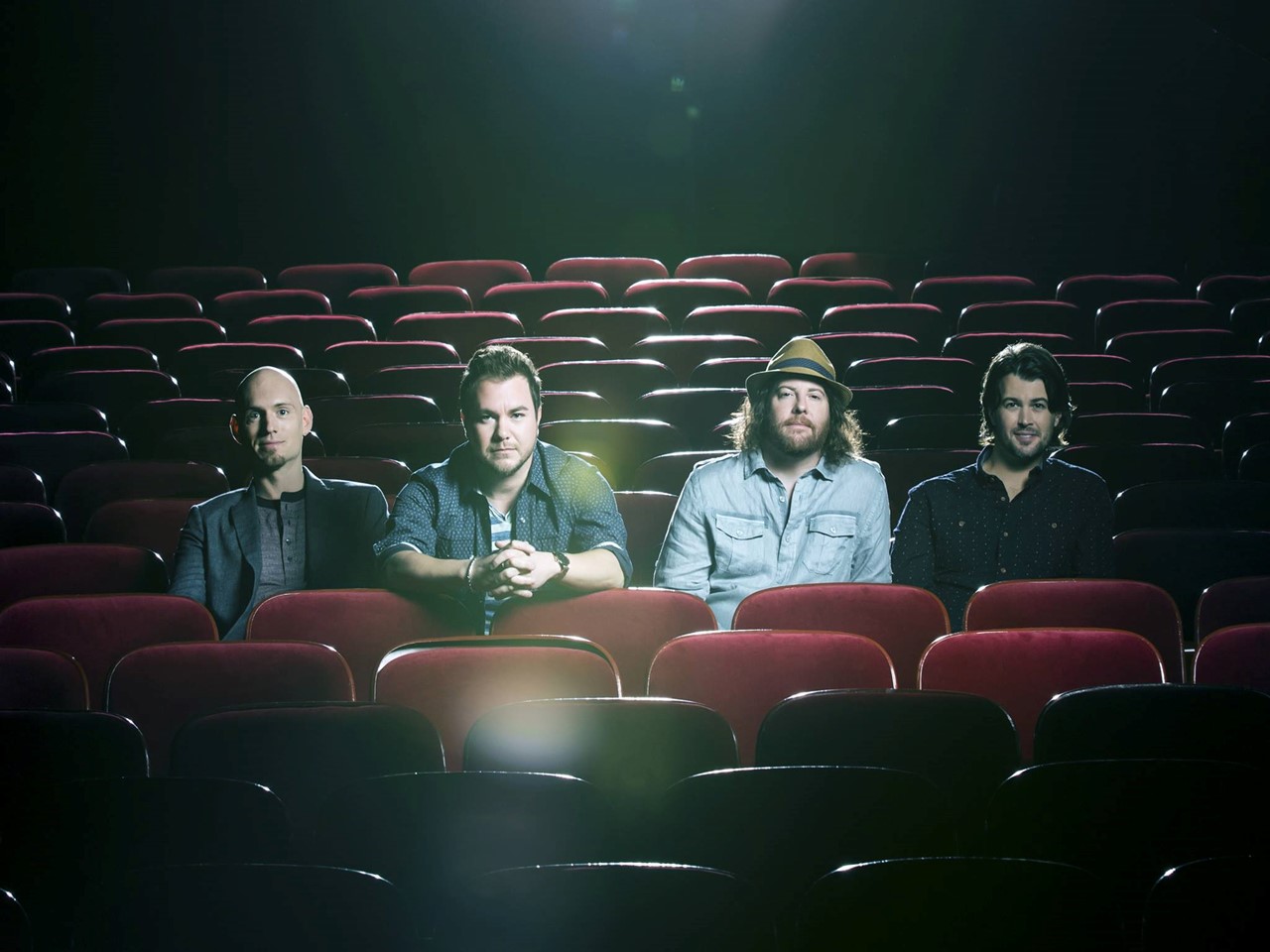 The Eli Young Band's Instagram account is a treasure trove of pranks, humor, and more. Check it out and discover what you may be missing!

If you’re looking for an artist— or artists— who posts more than the usual music-related posts on Instagram, you need to be following Eli Young Band. The Texas-bred country band has been in the music industry for some time, when they released their self-titled album in 2002. Since then, they have had numerous hits, including “Crazy Girl”, which was declared the top country song of 2011 by Billboard.

All this success hasn’t changed the goofy, down-to-earth vibe of their social media accounts. The band has both hilarious and personal posts, that make any fan feel like they really know the members. Check out some of our favorite Eli Young Band Instagram posts below!

We love how unsuspecting Jon looks in this photo. And of course, the hashtags.

The guys look like they’ve discovered emojis, and we are all for it!

LOL! These pranks on James are fantastic.

No we have snacks, emojis, and puns all in one. I think Eli Young Band wins.

Fun times with the family at the beach!

I think we have all had these same thoughts…

Things that are funny!