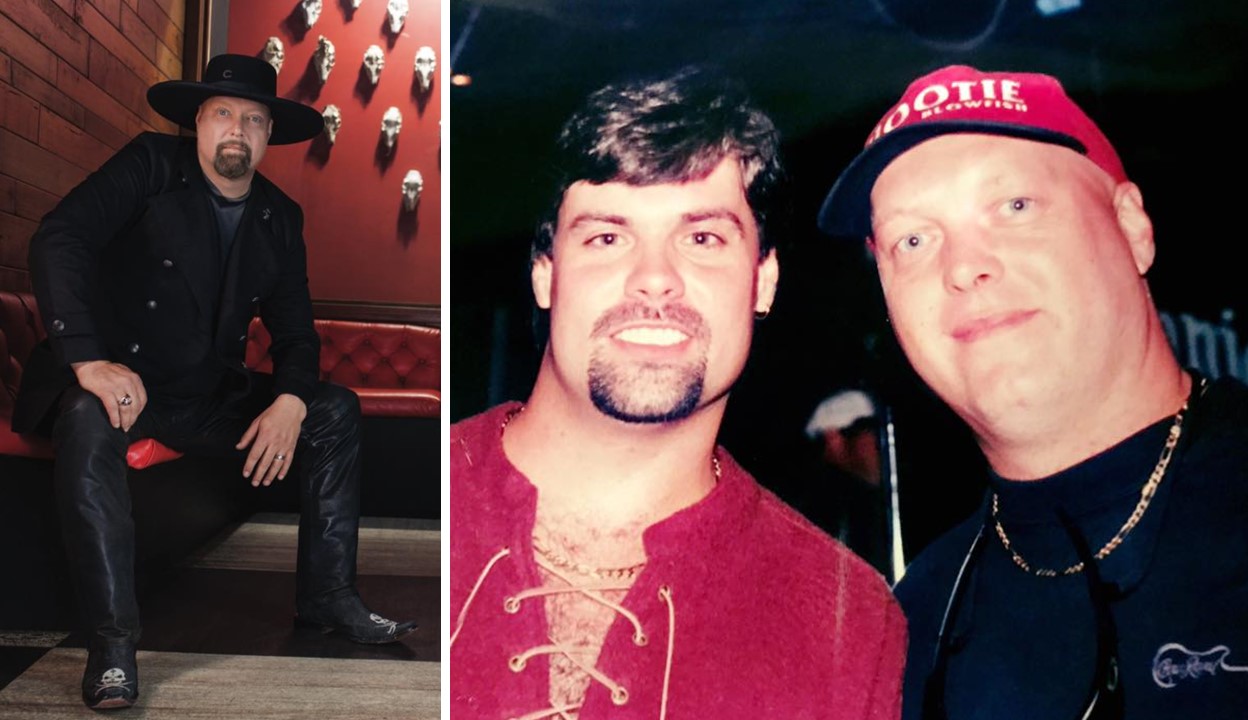 After a long silence, Eddie Montgomery has given an interview touching upon the loss of Troy Gentry and what's next for Montgomery Gentry. More here.

A little over two months after Troy Gentry‘s tragic death, Eddie Montgomery has broken his silence.

In a new interview with PEOPLE, the surviving Montgomery Gentry member revealed that years ago the pair discussed what should happen to the group in the event of death. “We said to each other, ‘Hey, we want Montgomery Gentry to keep going,’” Montgomery shared. “It’s weird, I always thought it was going to be me that went down first.”

Troy Gentry, 50, was gravely injured in a helicopter crash on September 8th and passed away later that day in a New Jersey hospital with his friend and creative partner by his side.

“A little piece of my soul got lost there,” Montgomery, 54, candidly explained. “It was a horrific day, my world changed as much as the band did. It’s something that you never get over. It’s going to be in my mind and my soul for the rest of my life.”

During the 2017 CMA Awards last week, Eddie stunned the audience by taking the stage with Dierks Bentley and Rascal Flatts for an energetic rendition of the Montgomery Gentry hit “My Town” in honor of Gentry’s memory.

Watch the emotional performance below!

So what’s next for the grieving musician? In January 2018, Eddie plans to hit the road on tour and continue honoring T-Roy’s memory though music.

“I’ve never done anything else but play music,” he explained. “It’s all I’ve ever known.” Adding about his late counterpart, “He was more than just a singer. He was a brother and he was always there. As far as I’m concerned, we’re still making music together.”

As previously announced, the duo’s eighth and final album together, Here’s To You, is slated for release on February 2, 2018 and can be pre-ordered here. Fans who pre-order the new album will instantly receive three tracks; “Get Down South,” “King of the World” and “Better Me.”

Our thoughts and prayers continue to go out to Troy Gentry’s loved ones. Be sure to share this update with other Montgomery Gentry fans!