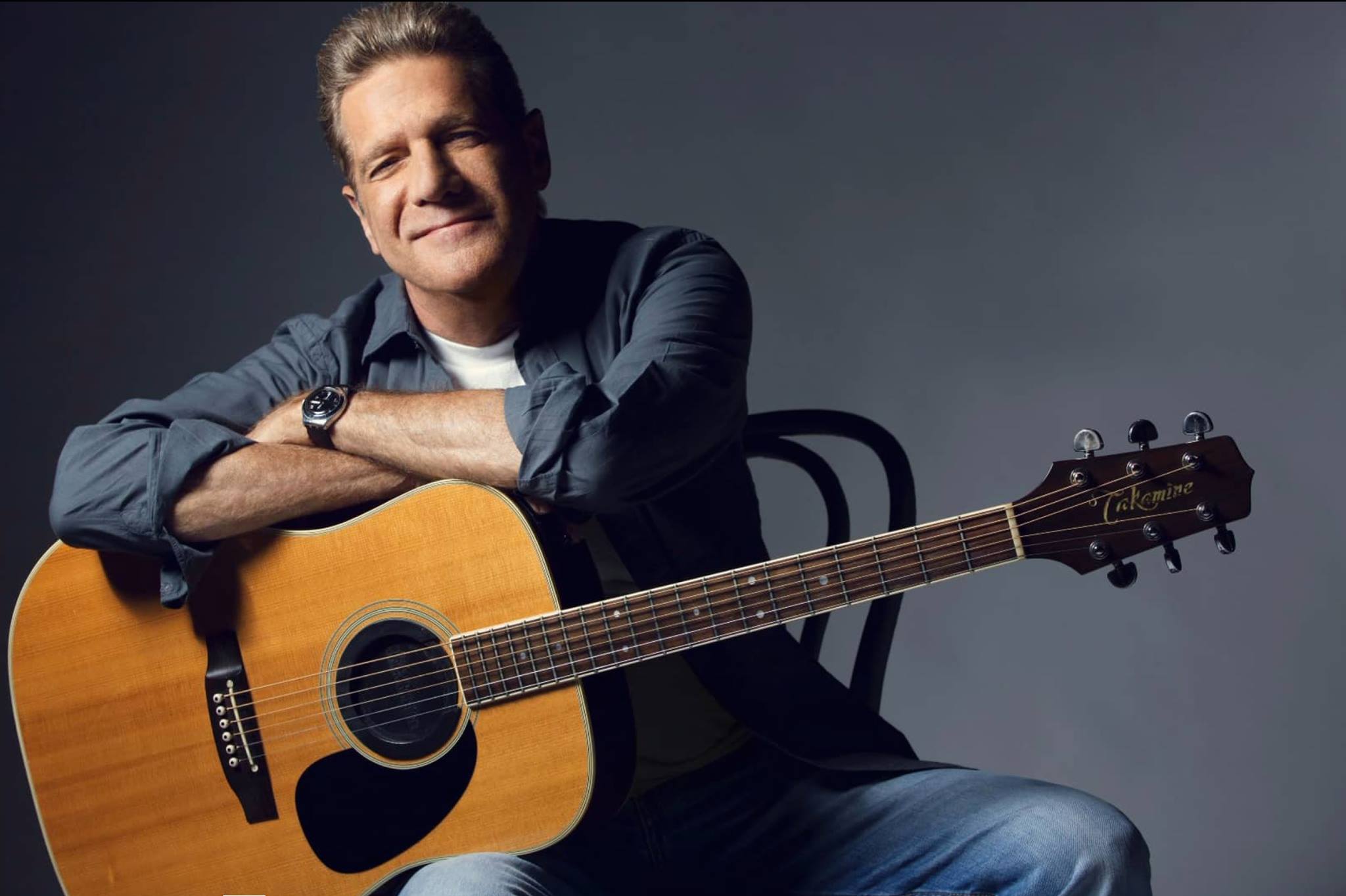 Thank you for sharing your gift with the world, Glenn.

The music world has lost another one of its greats. Glenn Frey died at the age of 67 in New York City of complications related to rheumatoid arthritis, acute ulcerative colitis, and pneumonia while recovering from intestinal surgery.

The Eagles broke the news via their website and social media accounts.

It is with the heaviest of hearts that we announce the passing of our comrade, Eagles founder, Glenn Frey, in New York…

Besides Frey, the Eagles comprised of Don Henley, Randy Meisner and Bernie Leadon who came together in the 1970s. The group was known for their casual, country-infused sound that set them apart and made them famous worldwide.

“He was like a brother to me; we were family, and like most families, there was some dysfunction. But, the bond we…

In honor or the talented singer-songwriter and stellar musician, let’s enjoy “Tequila Sunrise” which was written by Glenn Frey and Don Henley. This track was the first single from the band’s second album Desperado.