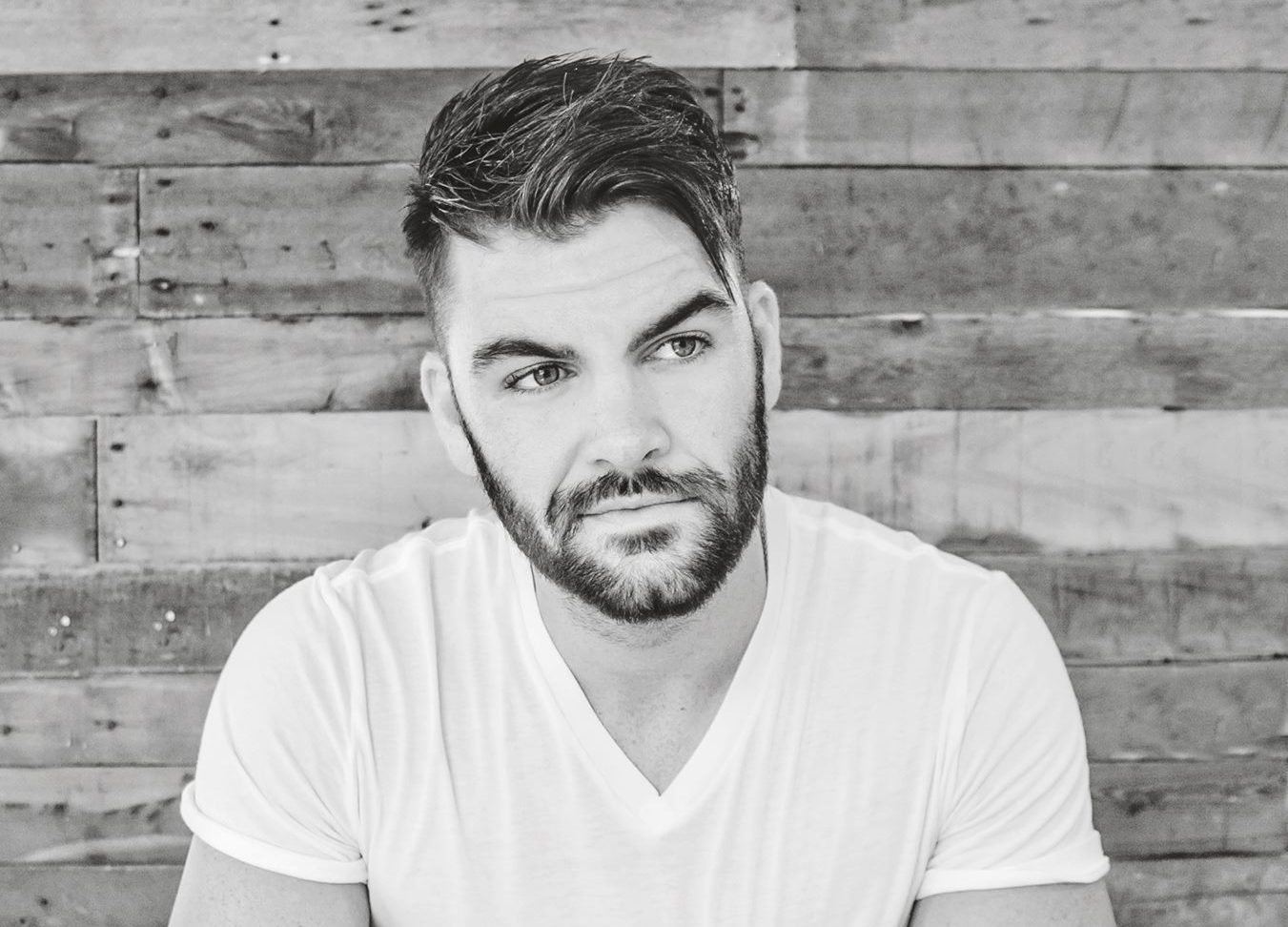 Dylan Scott is currently on tour in the United States and will continue through June of 2017. Check out the dates and cities here!

With his unique deep voice and southern drawl, emerging Country artist Dylan Scott has already turned many heads.  His most popular song, “My Girl,” has given his career a jump start.  He is also very active on YouTube, which has led him to have fairly large crowds at his live performances.   Watch the official music video for “My Girl” and check out the 2017 tour dates below:

Scott has already received much attention and recognition within his first year of his career.  With the influence of his dad, who played behind Freddy Fender and other country artists, Scott became a skilled guitar player with dreams to have a career of his own.  He has proved himself by gaining much success at the start of his career.  The Louisiana-native was named one of Spotify’s Spotlight on 2016 Country Artists.  He is now on tour in the United States!

As an emerging artist, his tour dates vary along with the locations.  He may be playing at smaller venues to start, but he is building up his fan base with this tour.  Check out the dates and locations to see where he will be in concert near you!

Be sure to share with other country music fans and check out Dylan Scott’s most popular song, “My Girl,” below!