Dylan Scott Shares His Inspiration for the Hit Song “My Girl” 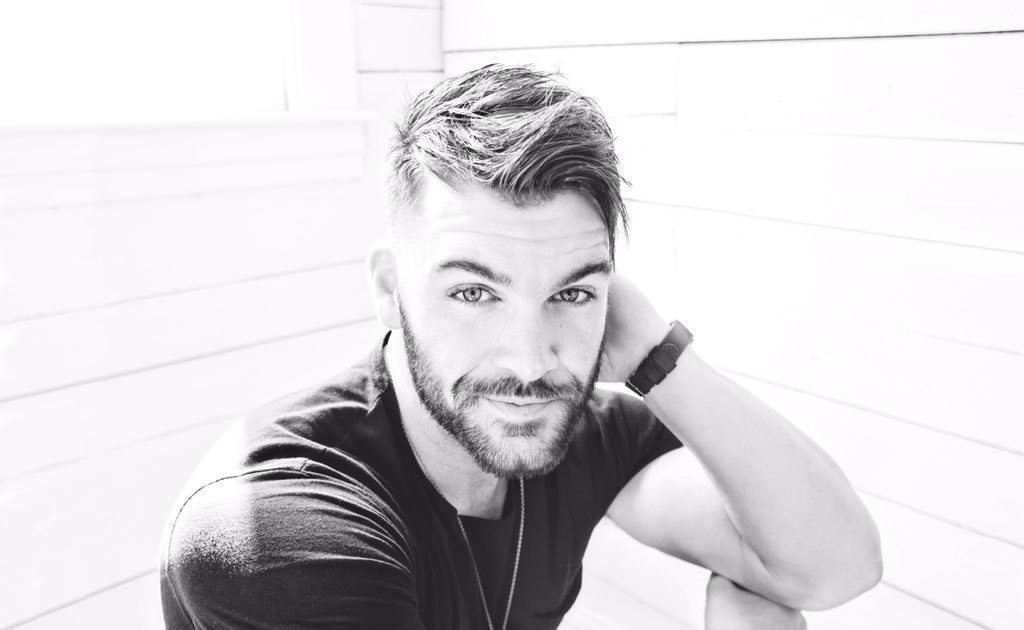 Dylan Scott's "My Girl" is his most popular song and was inspired by the woman who became his wife this past year. Learn more about the hit song here!

Emerging country artist Dylan Scott is rising in popularity after his release of “My Girl” in June of 2016. A couple months later, the music video was posted on YouTube.  With over 3 million views, the music video quickly made Scott a successful emerging artist. Plus, the song already has over 17.5 million plays on Spotify!

And he has a special woman to thank for the successful song.

Cabo, Mexico, you are beautiful but have you seen MY GIRL!? #honeymooninglikeaboss

Scott wrote the lyrics for “My Girl” about his girlfriend at the time, Blair Anderson. Inspired by the way she looks pretty without even trying, he also describes all of the things he sees that other people may not normally see. He ended up marrying his girl in May of 2016, prior to the release of the song. He admires her, and the love story he sings about is now a true story about his wife.

When talking about “My Girl,” Scott said, “this is a really special song for me, it’s all true…all the lyrics mean something.  All the little things that I see that nobody else gets to see.  Hopefully this resonates with a lot of people out there that think the same way.”  Listeners appreciate the honesty of Scott and perhaps also enjoy his deep, Southern voice.

With the success of the song, Scott’s fame began rising quickly. In October of 2016, he heard “My Girl” on the radio for the first time with his girl right by his side. He captured the moment on video and shared it on Twitter.

First time hearing My Girl on the radio tonight! Thank you country radio for giving me little moments like this. pic.twitter.com/eJXKF2rsRb

Scott remains active on social media. His music video and lyric video for “My Girl” on YouTube have combined over 3.5 million views and counting!  But those aren’t the only “My Girl” videos he has worked on. He also created an acoustic, or “stripped,” version of the song. The stripped version is slowed down a bit, capturing Scott’s emotion for his lady love. Take a look!

Don’t forget to share with other fans of Dylan Scott!