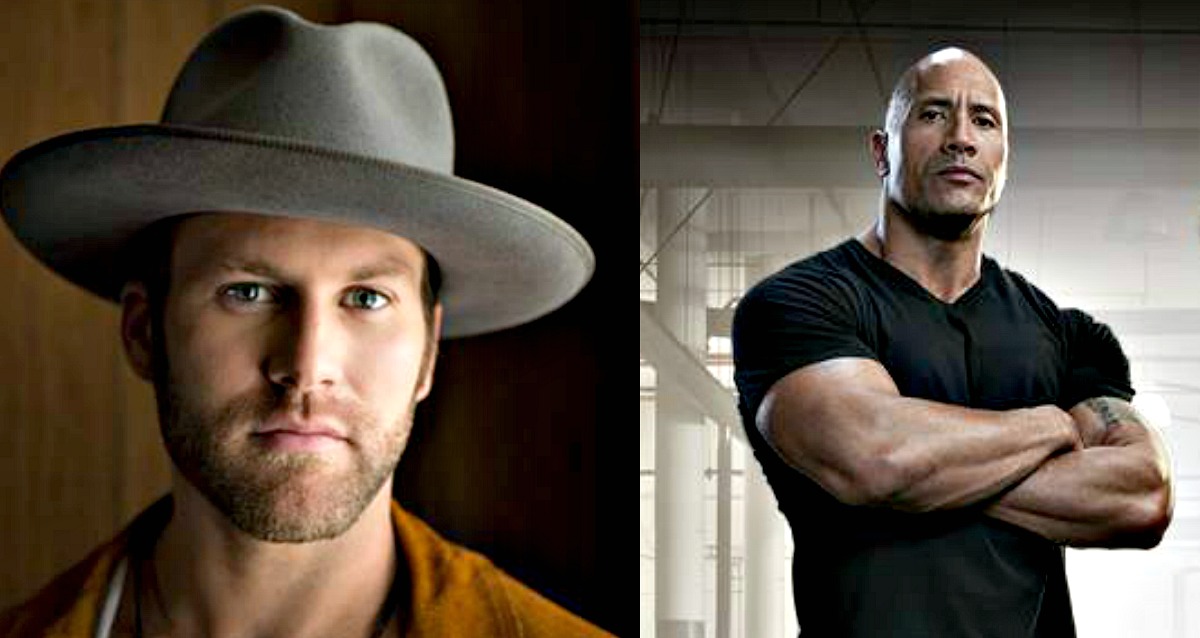 In a recent interview Dwayne Johnson, also known as “The Rock”, mentioned a Drake White song as one of his favorites.

When you are an up and coming country music artist getting a mention by a famous celebrity is a big deal. That is why when Dwayne Johnson, better known as “The Rock”, mentioned that he loved Drake White’s music, White was extremely grateful.

“Big thanks to @therock for the love on #makinmelookgoodagain great singing brother!” White said on his Instagram account when he saw the interview where Johnson mentioned his song “Makin’ Me Look Good Again”.

The mention was during a rapid fire interview that Johnson was giving in promotion of his current movie Baywatch. The question was “What was the last song you got stuck in your head?” and that’s when Johnson answered “there’s a country artist and his name is Drake White and it’s called ‘Makin Me Look Good Again’”.

“The Rock” then proceeded to sing a few lines, as seen in the video below!

Big thanks to @therock for the love on #makinmelookgoodagain great singing brother! See the whole interview here. http://people.com/movies/dwayne-johnson-early-reviews-baywatch/ @people #canyousmmmmmmeellllllll

“Makin’ Me Look Good Again” is the second single from White’s debut 2016 album Spark. The song is about his wife and is in reference to the fact that when she is by his side he is a better man.

You can catch Drake White in the upcoming CMT Crossroads where he will be collaborating with the iconic band Earth, Wind, and Fire. Other artists in this amazing performance will be Dan + Shay, Darius Rucker, Martina McBride, Rascal Flatts and Sara Evans.

The episode will film in downtown Nashville on June 6th and air on CMT on June 23 at 10 p.m. ET/PT.