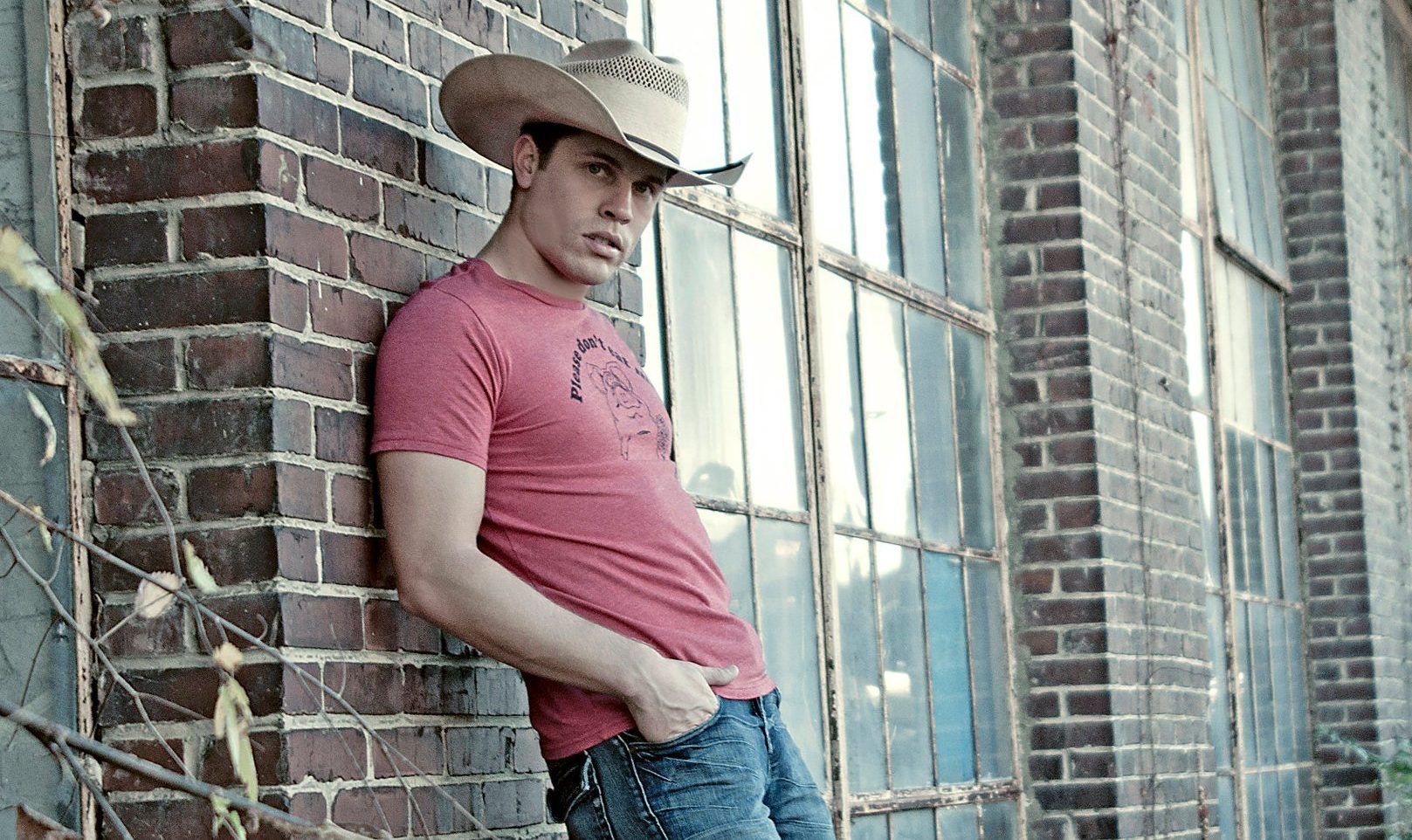 Dustin Lynch is beginning his United States tour in Orlando, Florida on January 28, 2017! Take a look at the rest of his tour schedule here!

As one of the most successful young country artists of today, Dustin Lynch has been busy making music and touring. The “Seein’ Red” singer has received attention from many, he was named Elle‘s “Best New Country Music Artist of 2013” and was praised in Rolling Stone Country‘s article titled “The Best Things We Saw At CMA Music Fest 2014.” In addition to being recognized for his music, he was also picked for “2014 Sexiest Men of Country” by both People Country and US Weekly.

More recently, he won Spike’s Lip Sync Battle against Cassadee Pope. Clearly, Lynch knows how to have fun both on and off the stage, really enjoying where his career is headed. The Tennessee native attended college and graduated with a degree in biology before deciding to pursue a career in music. Look where he’s at now!

Dustin Lynch is touring the United States and Canada from January to May of 2017! Check out the dates and locations below and grab your tickets soon.

Don’t forget to share this information with other Dustin Lynch fans!