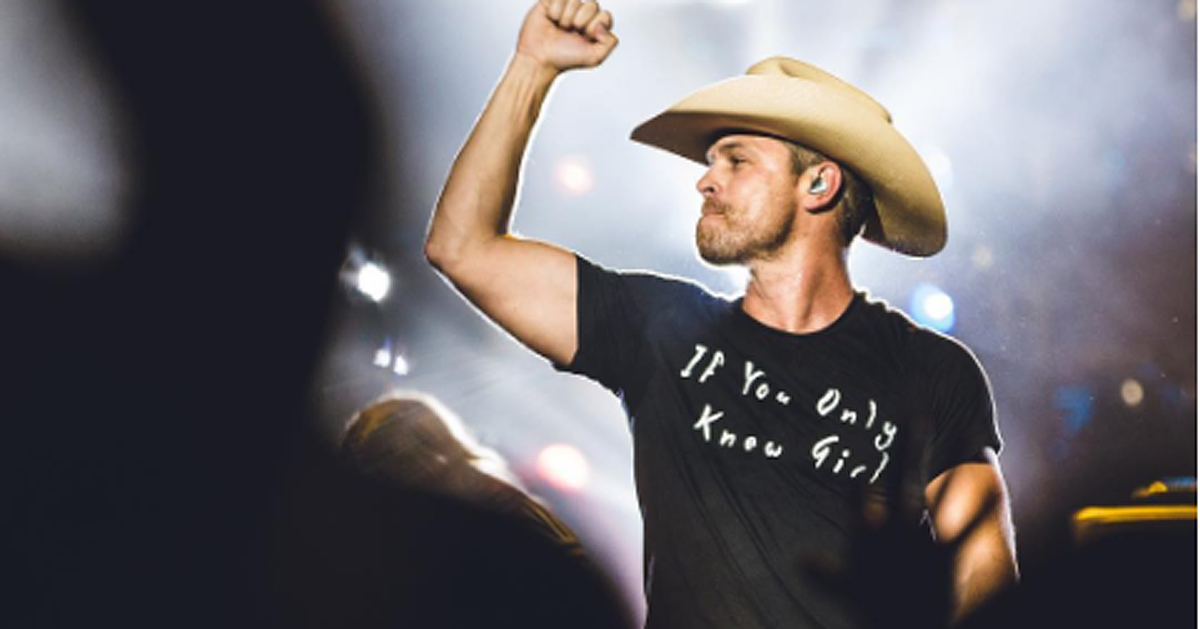 Current mood: Excited. Why? Dustin Lynch‘s newest album is heading our way, and it’s unlike anything we’ve ever heard from him before.

The country music artist’s new album “Current Mood,” set for release on September 8th, explains exactly what it says it’s going to: his current mood! It’s an audible representation of his current situation and how he feels about it. While he’s beginning to see his friends start to settle down, Dustin is doing quite the opposite! He’s fast-paced, playful, and gung-ho, and that’s exactly what he aimed to capture in his new album.

MAJOR ANNOUNCEMENT: You know it as #tres … I cannot wait for you to experience #CurrentMood — Pre Order available TONIGHT at MIDNIGHT and get "Love Me or Leave Me Alone" instantly – visit http://www.dustinlynchmusic.com for details tonight

So what can we expect to hear exactly? Rolling Stone describes it as a more up-beat sound than his usual. It’s a little more more pop, a little less twang. Despite deviating from his usual sound however, the songs are still truly connected to Lynch at his roots.

“Every single song on here, I lived through or felt over the course of those three years,” Lynch shared in an interview with The Boot. “The vision was be honest, be real and make sure all of these songs were something I really feel inside every time I sing them.”

With the help of producers Ross Copperman, Zach Crowel, Mickey Jack Cones, Brent Anderson, Will Weatherly, and Broken Bow Records, the 13-track album came to life just in time. Just in time, that is, for Lynch’s upcoming Ride or Die Tour this fall. From Nov. 3 to Dec. 17, Lynch will hit the road to share his new tracks with us, live.