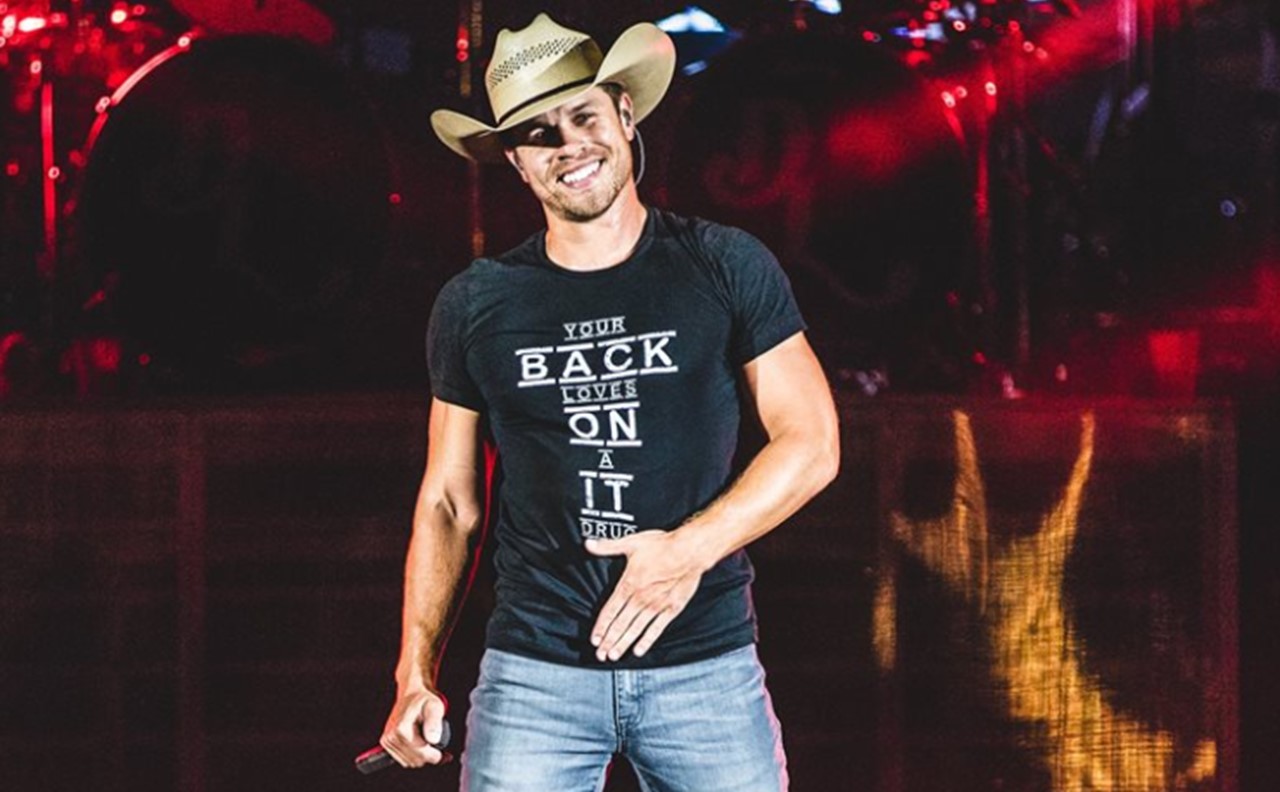 Ready to add some more Dustin Lynch to your plans for 2017? Well, the star doesn't disappoint with his latest album and tour announcement.

“This album is a glimpse into the last three years of my life… the travel, the adventures, the relationships and the personal growth,” shared Lynch in a statement. “I think this is the most personal release I have done and I’m really excited to share with everyone my Current Mood.”

MAJOR ANNOUNCEMENT: You know it as #tres … I cannot wait for you to experience #CurrentMood — Pre Order available TONIGHT at MIDNIGHT and get "Love Me or Leave Me Alone" instantly – visit http://www.dustinlynchmusic.com for details tonight

Produced by Brent Anderson, Mickey Jack Cones, Ross Copperman, Zach Crowell, and Will Weatherly, the upcoming album is the long-awaited third chapter in Lynch’s rise to country stardom. His self-titled debut record and Where It’s At follow-up landed at #1 and #2 on Billboard’s Top Country Albums chart, respectively, and his first single, “Cowboys and Angels,” achieved Platinum status.

The Tennessee native has since racked up four consecutive Gold or Platinum-certified #1 singles (“Where It’s At,” “Hell of a Night,” “Mind Reader,” and “Seein’ Red”), while his current release – the romantically-charged Top 5 radio hit “Small Town Boy” – has become the fastest-rising single of his career.

Adding to the excitement, Lynch has also announced a headlining tour in support of the new album. Kicking off November 3rd in Fayetteville, North Carolina, The Ride Or Die Tour will visit 15 cities from New York to Los Angeles and wrap on December 17th in Grand Rapids, Michigan.

Lynch’s headlining run will highlight the onstage intensity he’s honed on the road with Luke Bryan and Florida Georgia Line, bringing openers Michael Ray, Ryan Hurd, and LANCO along for the ride on select dates.

Until then, he’ll continue electrifying massive crowds through the summer, serving as the featured opener on Brad Paisley’s Weekend Warrior World Tour, which finishes up September 24th with a show at the Hollywood Casino Amphitheater in St. Louis, Missouri. Lynch will also keep the summertime mood going as he is next slated to appear on ABC’s CMA Fest: The Music Event of Summer, airing August 16th at 8 p.m. (ET).