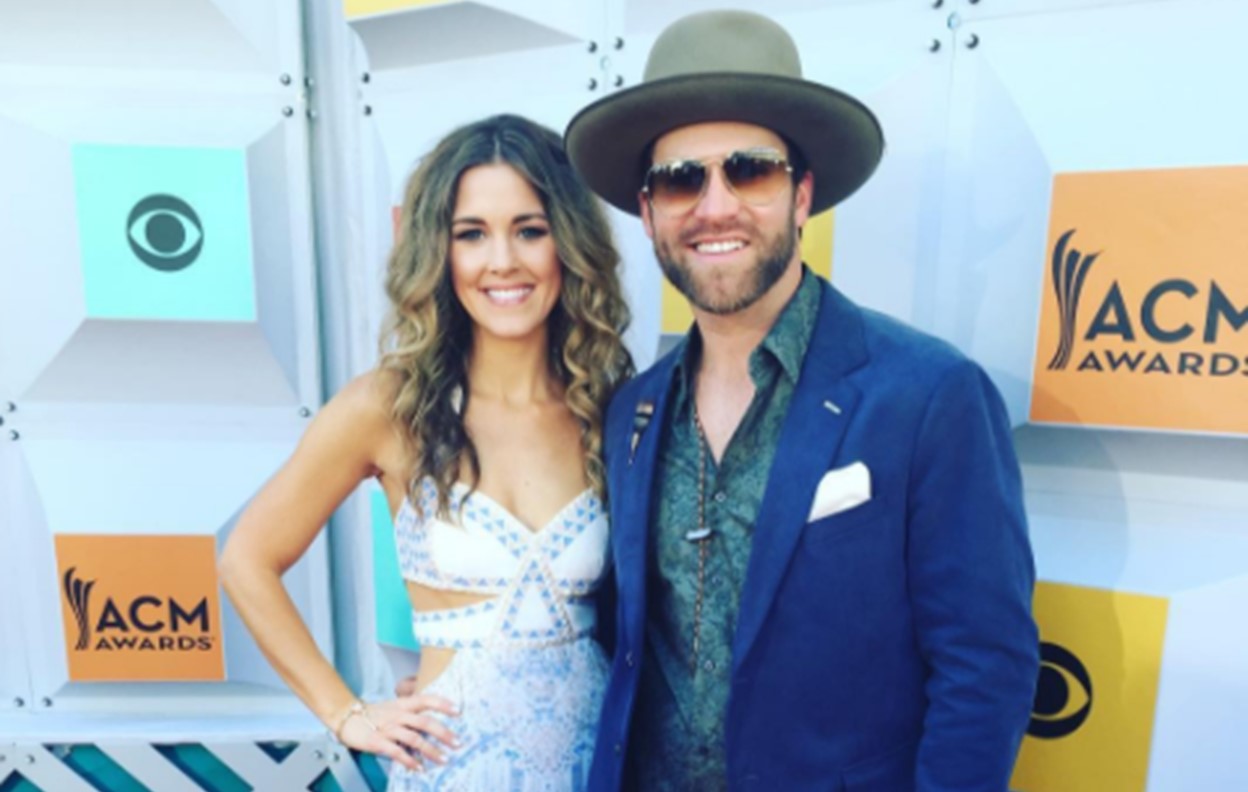 True love can be difficult to find, but that was not the case for Drake White and his wife, Alex. Get to know the country music singer's gorgeous wife here...

Growing up, Drake White learned the art of making a good impression while entertaining customers in his mother’s beauty shop— which also granted him hours of practice speaking to women of all ages. Years later, Drake would use his childhood lessons to win the heart of his beautiful wife, Alexandra.

If Alex looks familiar, chances are you have watched Drake White’s “Makin’ Me Look Good Again” music video. Drake wrote the romantic country tune about his wife after being told, “Man, she makes you look good,” by Alex’s father.

And then those loving arms—they pull me back in
And there you go, baby, yeah, making me look good again

Check out the sexy music video below…

Even though his soulful voice attracts the attention of multitudes of pretty women, Drake only has eyes for Alex. In case the video did not convince you that White loves his wife and recognizes everything she does for him, maybe his words will do the trick.

When asked about the lyrics, White told the press, “She’s always caring for other people, and, especially as an artist, I’m constantly needing something. To have somebody who cares so much and sacrifices so much for a song and for music and for the fans…I’m just so thankful.”

Despite spending so much time out on the road performing, “Makin’ Me Look Good Again” proves how Drake White prioritizes well. Whether he goes out for a morning fishing trip, or needs to chop some wood for the fire, the Alabama native always comes back home to Alex. How could he not? She’s stunningly beautiful and she deals with White’s crazy schedule. And if that was not enough, Alex is cool living by a river since her husband loves the outdoors so much.

Here’s a glance at some of their cutest Instagram moments…

White posted a little throwback to their wedding day in this romantic Valentine’s Day picture!

Happy Valentine's Day to everyone. I'm sure thankful for this one. Love is most definitely the answer. #valentines #makinmelookgoodagain

Every night at the Grand Ole Opry is a good night.

Take a peek at Alex wishing a happy 33rd birthday to her hunky husband last year!

HAPPY 33rd BIRTHDAY to my handsome, silly, hardworking hubby @drakewhitestomp! Thanks for always making me giggle and grin through this wild and crazy life. Now, hurry home! Love you 😘

Be sure to share this cuteness with other Drake White fans!