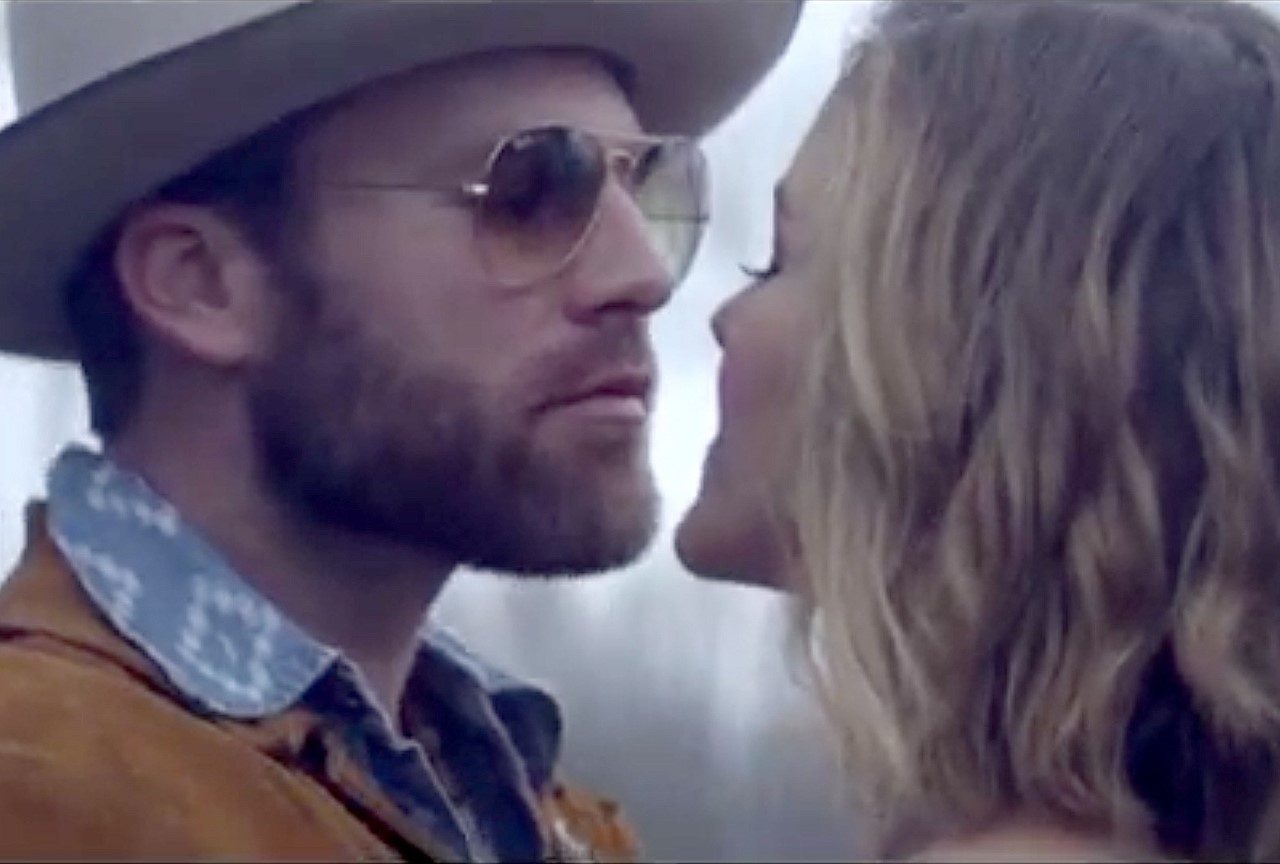 Alabama native Drake White turns up the heat with his new music video for “Makin’ Me Look Good Again.” The song isn’t typical of Drake White’s energetic music style, but it is already making waves and rising on the charts. Unlike his popular song “Livin’ The Dream,” he slows down the tempo for a rugged and romantic soul-music ballad.

White’s inspiration for the song comes from his wife, Alex. He revealed to Entertainment Weekly that the idea came from a conversation with his father-in-law who told him, “Man, she makes you look good.” The country singer thought that was cool, so he wrote a song about it.

The music video for “Makin’ Me Look Good Again” reveals the song’s subtle sensuality, and it showcases a piano melody. Fans can follow White into his personal life through the video, which illustrates the valued relationship he has with his wife and co-star, Alex. Check it out here!

Worn and haggard, weathered and torn
Drug through the keyhole of that back door
Blood shot red behind these shades
I look like hell, yes, I’ve seen better days

And then those loving arms, they pull me back in
And there you go, baby, yeah, making me look good again

I’m rust on a barbed wire, I’m dust on a chrome, yeah
Yes I’m the heart that bleeds in an old Country song

And then those loving arms, they pull me back in
And there you go, baby, yeah, making me look good again

Leather and lace, denim and pearls,
Whiskey and wine, they go just fine, like you and me, girl
When you smile at me and say, there ain’t not better place
Than you’d rather be than right here loving me

Standing in that kitchen, it’s been a long day at work
And she slips her hands right under my shirt

Oh, with those loving arms she pulls me back in
And there you go, baby, yeah, making me look good again

There you go, baby, making me look good again

Don’t forget to share this music video with other country music fans!