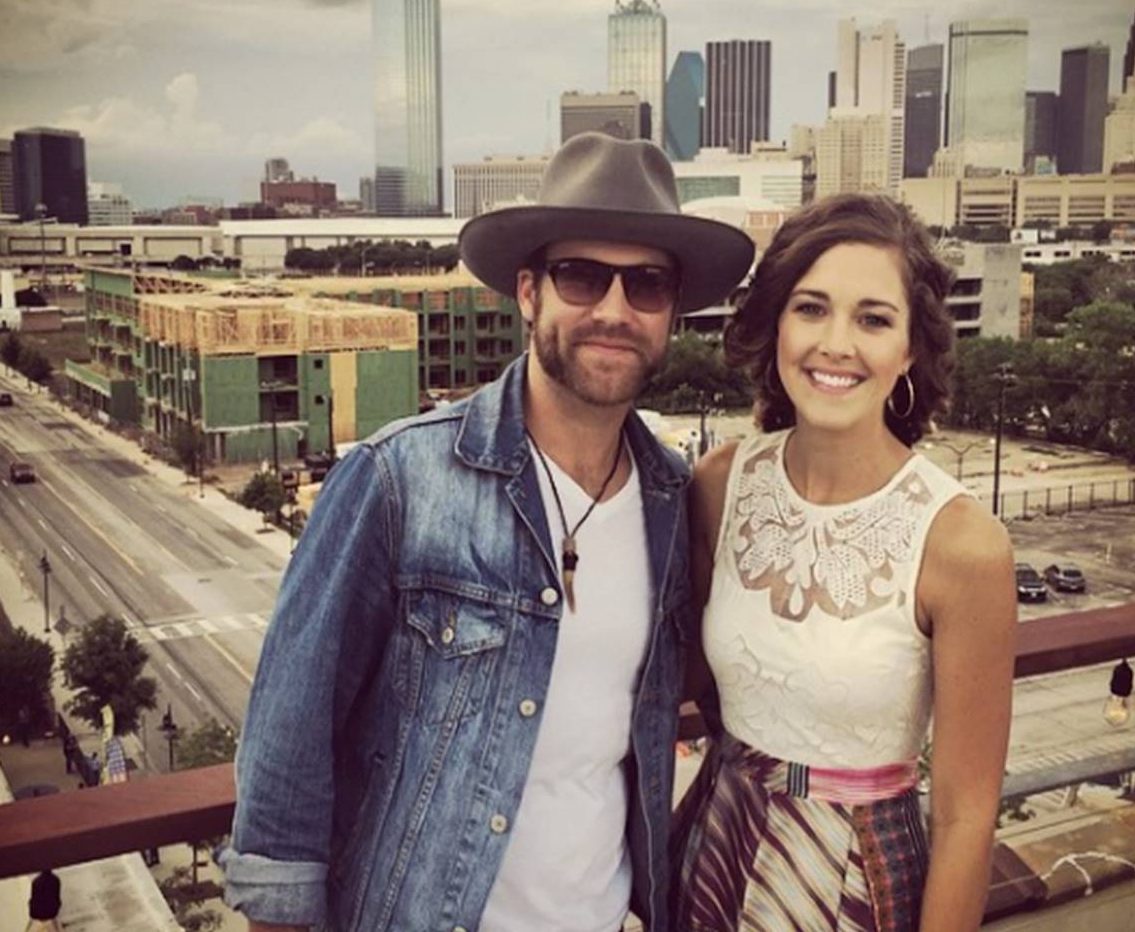 "Livin' The Dream" singer Drake White attributes much of his success to his mother's unusual career. Continue reading to view other Drake White facts.

“Livin’ The Dream” singer Drake White attributes much of his success to his mother’s unusual career. Check out this collection of five Drake White facts below!

1) His mother ran an in-home beauty shop. His mother made him entertain the customers while they waited. When asked if he was comfortable communicating with his mother’s patrons, White replied, “Everybody put their pants on one leg at a time.” He admits that talking to the women in his youth, has attributed to his current success. White says it helped him practice conversation, which makes it easier to sing now.

2) White’s song “Livin’ The Dream” is about his family. Although he doesn’t have children yet, he believes that he is living the American Dream with his wife Alexandra and their dog. The attractive couple plan on having children soon.

3) He has a reggae version of the song “Making Me Look Good Again.” Drake says that he enjoys Bob Marley’s music and wanted to produce his own reggae song.

4) He is currently on tour. The emerging country artist will be performing at the Tortuga Music Festival in April 2017, headlined by Luke Bryan, Kenny Chesney, and Chris Stapleton. White also has upcoming events in Ohio, Minnesota, and Wisconsin.

5) Drake volunteers at a food bank. The food bank packages and donates expiring food to families who can not afford to eat.