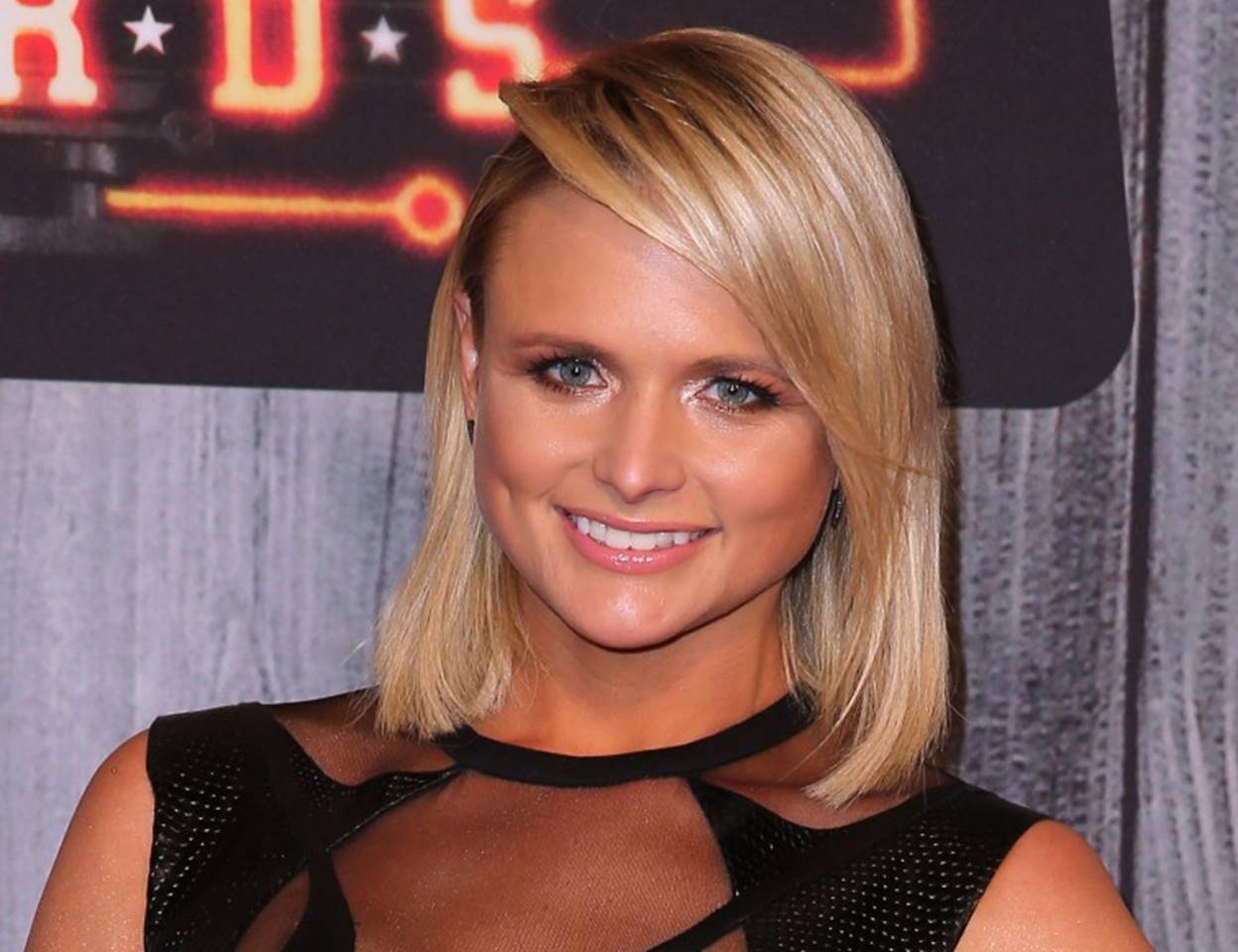 Miranda Lambert wrapped up 2 tours in 2016--- here is her 2017 Tour Schedule and there's a good chance she'll be popping up near YOU!

Country music superstar Miranda Lambert had a busy 2016 headlining Keeper of the Flame Tour with special guests, singer-songwriter Kip Moore and dynamic sibling duo, Brothers Osborne.  In addition to her own headlining tour, she is also joined Kenny Chesney on his Spread the Love Tour— performing in major stadiums around the country.

Now Miranda has announced her tour plans for 2017 with her Highway Vagabond Tour that will include Aubrie Sellers and Country band Old Dominion.   Listen to her latest song and check out her whereabouts for this upcoming year and grab your tickets below!

Her first single “Vice” from The Weight of These Wings album has become a major hit:

Miranda’s latest song “Keeper of the Flame” from her new album “The Weight of These Wings” has also been recently released:

The 2017 Highway Vagabond Tour will begin on Jan. 26 in Evansville, Indiana with the full list of tour stops shown below.