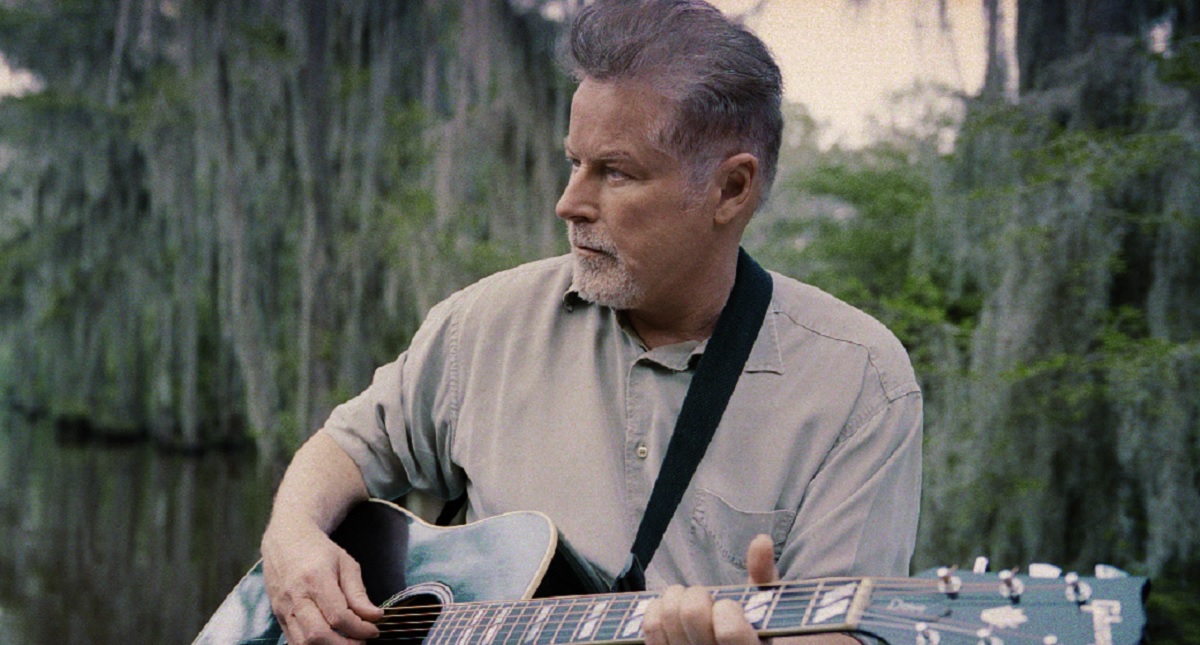 These Don Henley Country Songs are a treasure to watch from his Country Album Cass County . . .

The Don Henley Country Songs from his Cass County album never gained as much broad fan attention as his songs with The Eagles rock band.  Cass County is Henley’s fifth solo studio album and was was released on September 25, 2015.  This was Don Henley’s first new solo album in 15 years since 2000’s album Inside Job. The “Cass Country” album is named after the East Texas county where Henley grew up. This album debuted at number three on the Billboard 200 and number one on the Top Country Albums.

Most fans know Don Henley for his role with the Eagles Band.  Donald Hugh Henley was born July 22, 1947 and went on to become an American musician, singer, songwriter, record producer, and a founding member of the rock band Eagles. He was the drummer and co-lead vocalist for the Eagles from 1971 until the band broke up in 1980,   Henley sang the lead vocals on Eagles hits such as “Witchy Woman”, “Desperado”, “Best of My Love”, “One of These Nights”, “Hotel California”, “Life in the Fast Lane”, “The Long Run” and “Get Over It”.  The Eagles sold over 150 million albums worldwide, won six Grammy Awards, had five number-one singles, 17 top-40 singles, and six number-one albums.

Watch the official trailer for Cass Country below.

Cass County was produced by Don Henley and Stan Lynch, who also co- wrote 11 of the songs on the album, and represents both Henley’s roots and the next stop on his creative journey. “I was born and raised in Texas. I’m a Southerner and a Texan. So this is a natural progression for me. It’s who I am and where I come from,” says Don Henley.

Recorded primarily in Nashville, Tennessee, and Dallas, Texas, the album includes guest appearances from Merle Haggard, Miranda Lambert, Mick Jagger, Martina McBride, Jamey Johnson, Alison Krauss, Vince Gill and Dolly Parton. When asked about making the album, Henley exclaimed, “I can truthfully say, I enjoyed making this record more than any record I’ve made in my career because of the people who participated. John Sebastian was dead right in 1965 or 1966 when he wrote that song ‘Nashville Cats.’ It’s still true all these years later. There are some amazing musicians here.”