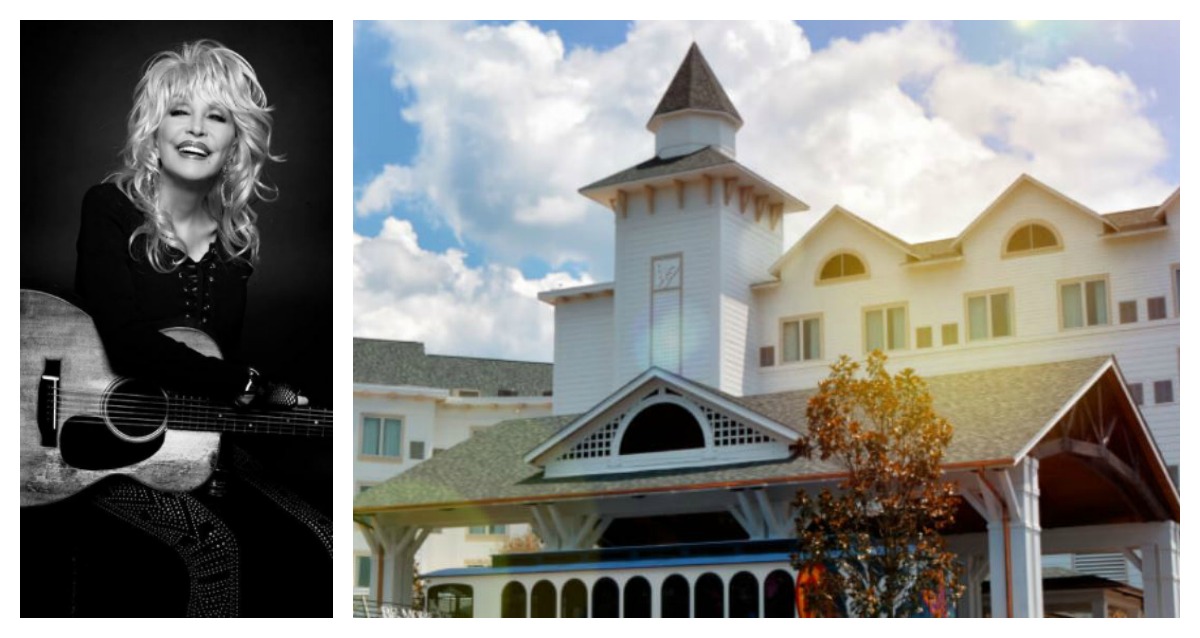 Dolly Parton is known for her love of songwriting and storytelling and the 3-day event at her acclaimed Dollywood resort dubbed Lyrics & Lore is a celebration of that literary love.

While the event is open to the general public, it’s really for aspiring songwriters and storytellers who want to sit at the feet of those that have made themselves professionals in that field.

Lyrics & Lore was designed so that anyone can experience songwriting and storytelling. Join us as we bring together the beauty and inspiration of songs and stories to Dollywood's DreamMore Resort and Spa, Jan. 17 – 20, 2019.

“For the last two years, Lyrics & Lore has brought together spectacular storytellers and songwriters and we are thrilled to bring this event back again this year. Lyrics & Lore really showcases the talent we have here in the Appalachian region while also sharing the rich traditions of songwriting and storytelling. This year we’ve been able to include Tim Nichols, one of the songwriters behind Tim McGraw’s hit ‘Live Like You Were Dying” said Kevin Osborn, General Manager of Dollywood’s DreamMore Resort and Spa.

Songwriting is only half of the equation at the event, Dolly’s love for story telling will also bring in acclaimed authors for the audience.

“Dolly has been telling stories since she was a little girl in the Smoky Mountains and those stories have helped her become the successful songwriter she is. Because of this, storytelling is woven deep into our fabric here at Dollywood’s DreamMore Resort and Spa, something we were graciously recognized for during our 2017 event with the International Storytelling Center’s ‘Inaugural Seal of Excellence’” continued Osborn.

The vent has been a very low-key one in the past, however this year promises more energy as a new partnership promises to take things up a notch.

“This year we also have a great new partnership with Bandtwango that is bringing new talent and energy to the event. Bandtwango should really help us take the event to new heights as we move forward” said Osborn.

You can learn more about attending the event by visiting their website HERE.