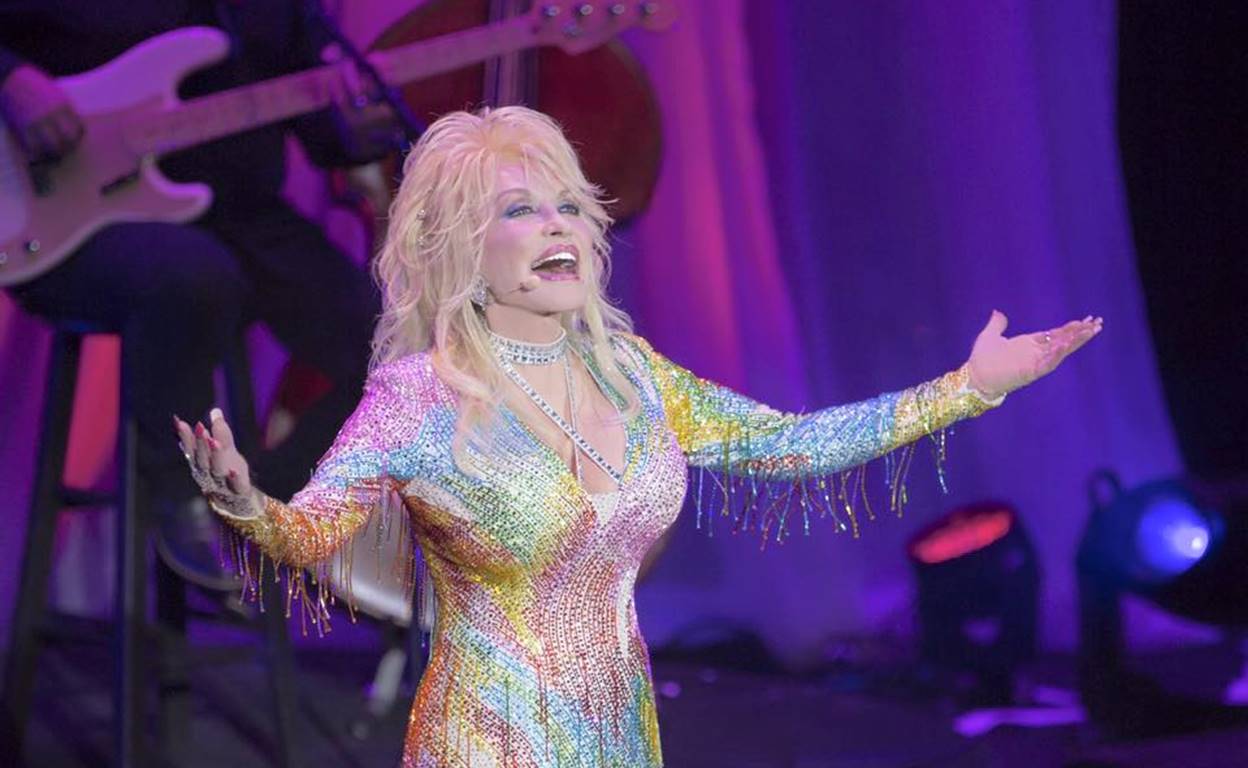 Dolly Parton's amazing life story is a welcome addition to any movie collection.

Dolly Parton’s TV movie ‘Coat of Many Colors’ was an incredible smash hit for NBC— the film was the No. 1 movie on broadcast television in six years and attracted more than 15.9 million viewers nationwide. And now, you can own it on DVD!

The DVD includes deleted scenes and a featurette from Parton herself about her heartfelt song being turned into a movie. The movie is based on the inspiring true story of Parton’s remarkable childhood in Tennessee’s Great Smoky Mountains. Set in 1955, the program follows the tight-knit Parton family as they struggle to overcome tragedy and discover the healing power of love, faith, and a meaningful patchwork coat that helped make Parton the success she is today.

Dolly said of the film’s reception, “It is my true belief that if you’re lucky enough to have a good mother, that is the greatest gift that you will ever know. So many people responded to my Mother in the Coat of Many Colors movie not only because of the wonderful job that Jennifer Nettles did portraying her, but the love and attention that Mama gave to all of her children.”

The country legend will promote the DVD release with an appearance on CBS This Morning on Thursday, May 5th and CBN’s 700 Club on Friday, May 6th. The DVD can be purchased through Amazon.com.