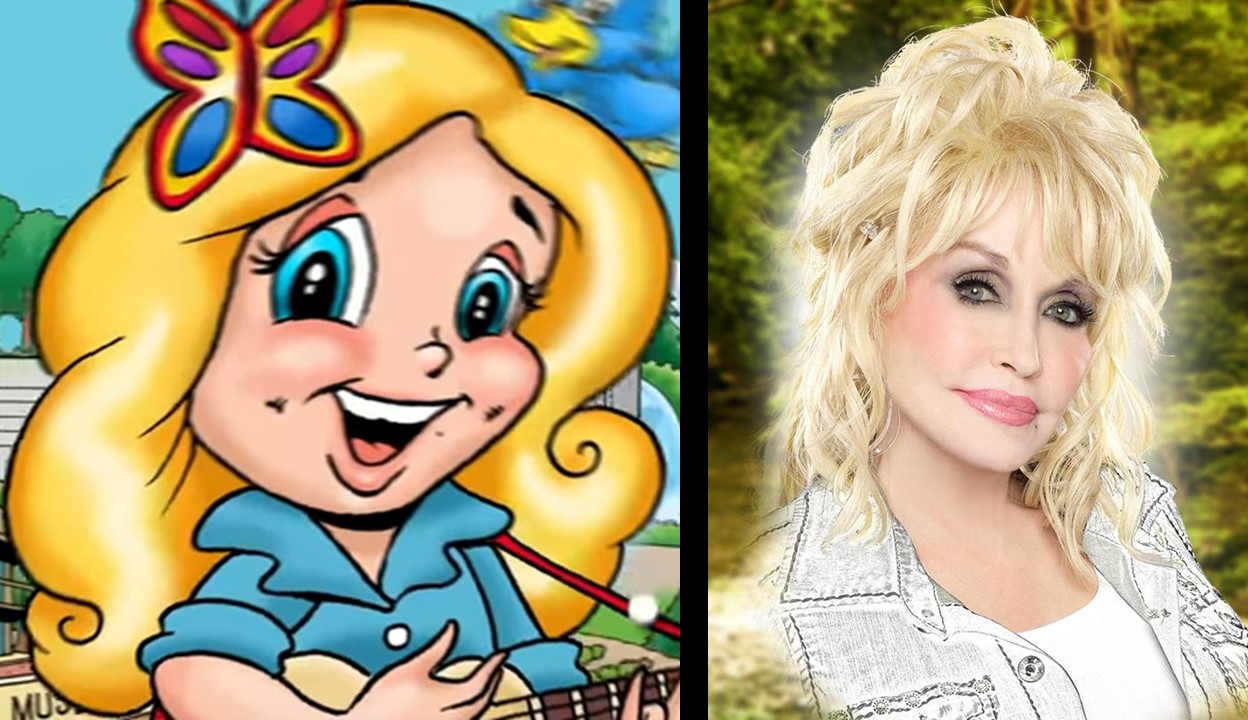 Country music maven Dolly Parton's children's album, 'I Believe In You', now has a series of animated lyric videos to go with it! Watch them here!

Country music icon Dolly Parton’s first-ever children’s album I Believe In You now has a series of animated lyric videos that visually tell a story and encourage children to read and sing-along via bouncing-ball lyrics to accompany it.

I Believe In You dropped in mid-October and features 14 songs written and performed by Dolly with the spirit and heart of children in mind. Proceeds from the release benefits Dolly Parton’s Imagination Library, which was established in 1995 to honor Parton’s father, who never had the chance to learn to read or write. Since its start, the organization has expanded into four countries serving more than one-million children by providing a brand new, age-appropriate book each month. In North America, every child’s first book is the classic ‘Little Engine that Could.’

This series of first-of-their-kind ‘musical storybooks’ feature ‘Little Dolly’ and other characters exploring landmarks in Parton’s beloved home state of Tennessee. With production offset provided by the Tennessee Department of Tourism Development, the Volunteer State’s biggest ambassador is once again shining a light on her native Tennessee. Proceeds from the consumption of the videos will benefit Dolly Parton’s Imagination Library.

Check out some of the entertaining lyric videos below!

“I Believe in You”

“Coat of Many Colors”

You can view the rest of the videos here.

“My first album was released 50 years ago and it’s been an amazing 50 years since then. I am very excited that now I’m coming out with my first children’s album in all of those 50 years. I’m proudest of all that all of the proceeds from this CD will go to the Imagination Library. It’s been 20 years since the Imagination Library was launched. We’ve seen 100 million books get into the hands of children and hopefully there will be many more,” Dolly shared during a press conference held for the project in August.

I Believe In You Track Listing

I Believe in You
Coat of Many Colors (new recording)
Together Forever
I Am a Rainbow
I’m Here
A Friend Like You
Imagination
You Can Do It
Responsibility
You Gotta Be
Makin’ Fun Ain’t Funny
Chemo Hero
Brave Little Soldier
Bonus track spoken audio: Coat of Many Colors (book read by Dolly Parton)