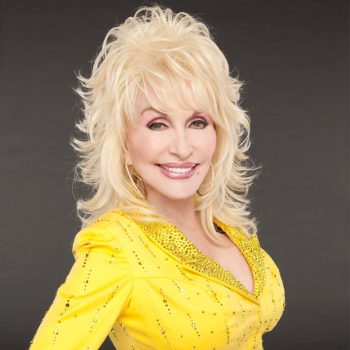 Dolly Parton is an inspiring human being on so many levels.

Be sure to catch “Dolly Parton‘s Coat of Many Colors” tonight, December 10th at 9/8c on NBC. The movie is based on the inspiring true story of Parton’s remarkable childhood in Tennessee’s Great Smoky Mountains. Set in 1955, the program follows the tight-knit Parton family as they struggle to overcome tragedy and discover the healing power of love, faith, and a meaningful patchwork coat that helped make Parton the success she is today. Interesting note, Sugarland‘s Jennifer Nettles portrays Parton’s mother, Avie Lee Parton.

Just one more day until #CoatOfManyColors on NBC! Who’s ready? To hold you over until then, I shared my thoughts about the movie with the New York Post!

Dolly Parton’s true story of love, faith, and family comes to life in Coat of Many Colors. Watch tonight at 9/8c on NBC.