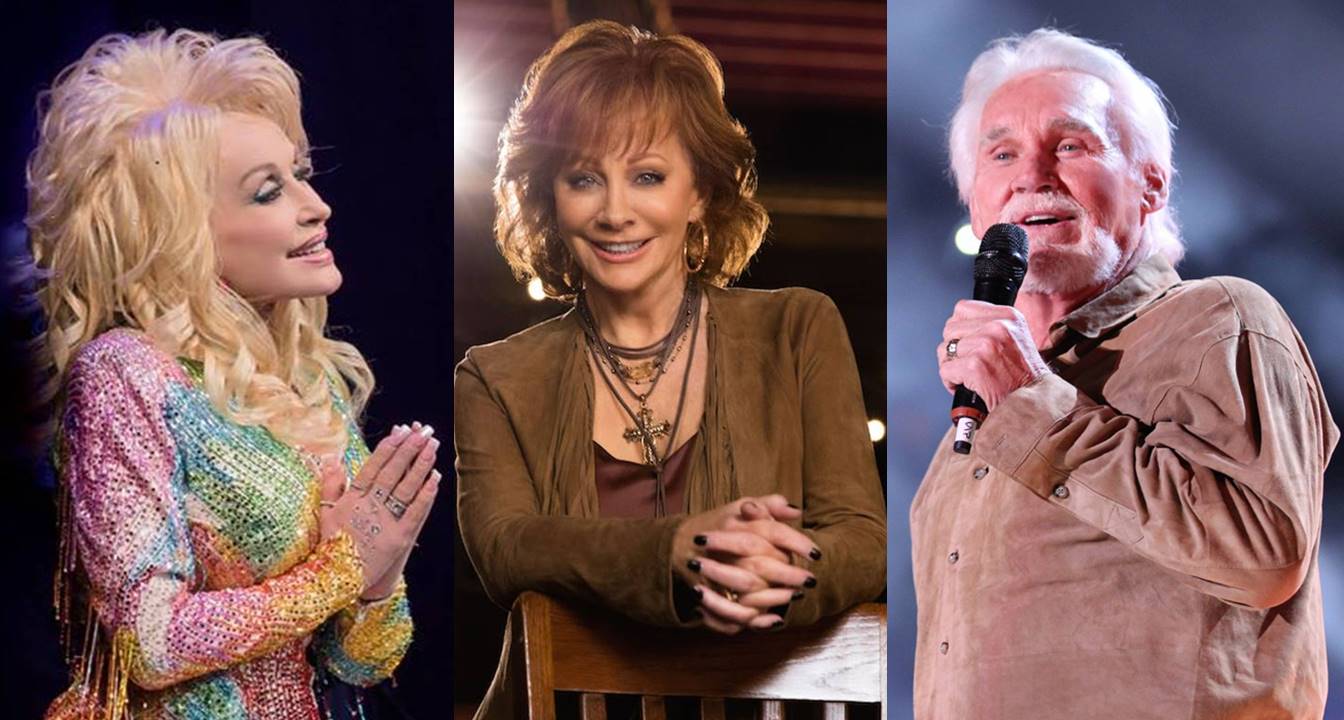 Dolly Parton's telethon dubbed the “Smoky Mountains Rise: A Benefit for the My People Fund" will take place next week and feature multiple country stars!

Country music songbird Dolly Parton is busy putting together musical telethon “Smoky Mountains Rise: A Benefit for the My People Fund” to raise money for victims of the Tennessee wildfires that have gutted the areas surrounding Gatlinburg and Pigeon Forge.

“My home in the Smoky Mountains of Tennessee is some place special. Wildfires have affected many of the people—my people—who live in those beautiful mountains. We want to provide a hand up to those families who have lost everything in the fires. I know it has been a trying time for my people and this assistance will help get them back on their feet,” expressed Dolly in a statement.

Great American Country will broadcast the special on Tuesday, December 13th at 7 PM CT. During the telethon, viewers will be asked to call 1-866-CARE MORE to donate to the My People Fund. The event will feature performances by Reba McEntire, Kenny Rogers, Alison Krauss, and Parton herself, who grew up in the area impacted.

All money raised by the star-studded telethon will go to the Dollywood Foundation’s My People Fund, which was set up to provide $1,000 each month for six months to Sevier County families whose homes were impacted by the wildfires.

Fans can also donate to the My People Fund right now by visiting the official Dollywood Foundation website here. If you’d like to send a donation via mail, those contributions should be sent to:

According to The Washington Post, 14 people tragically lost their lives in the disaster more than 145 others were injured in the massive fire that began in the popular Great Smoky Mountains National Park. Two juveniles are in custody and face arson charges with more serious charges possible.

Bless Dolly for doing so much for her community during an extremely difficult time. Share this worthy cause with others and spread the word!   Enjoy Dolly’s performance of “Home”: