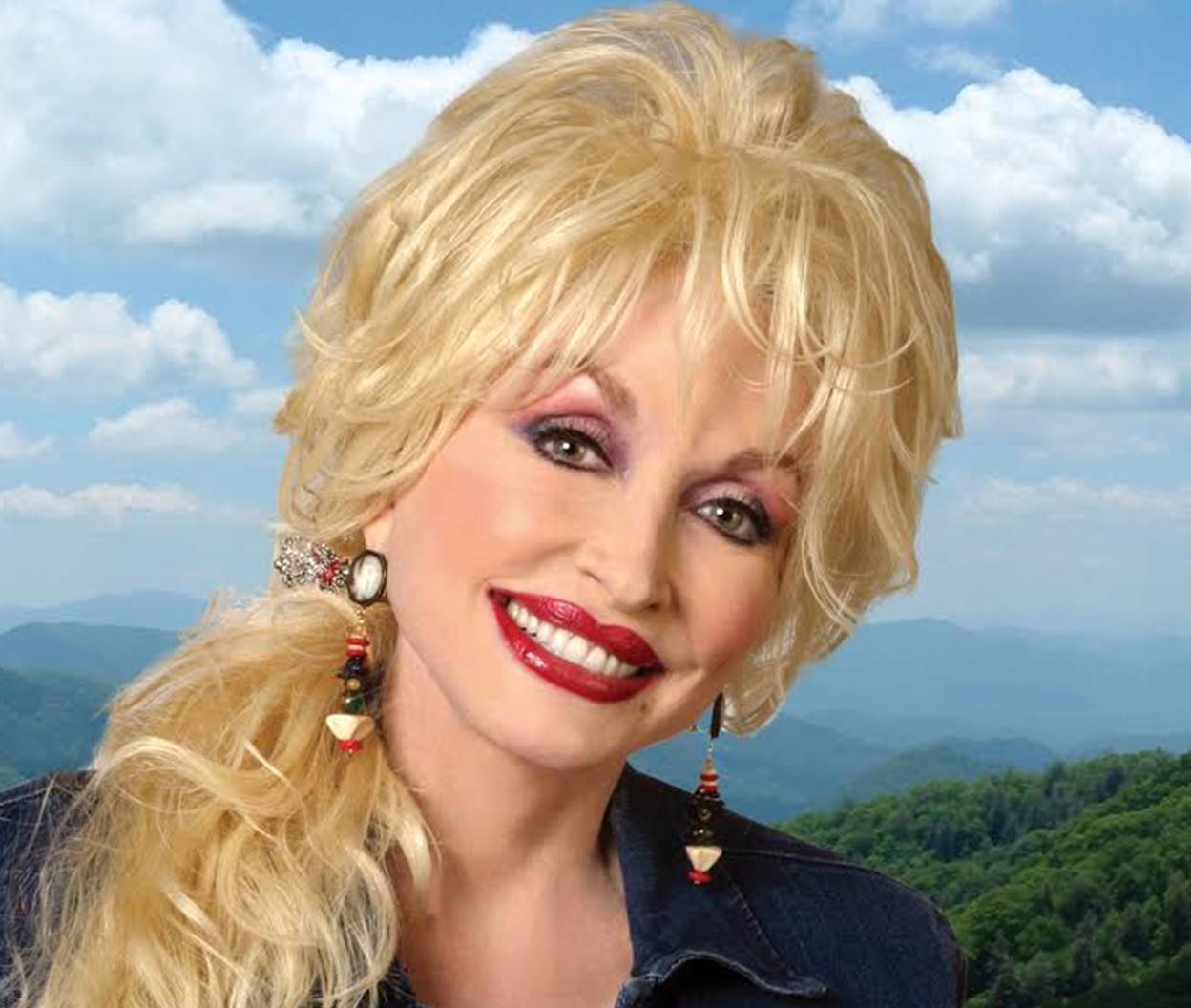 Country icon Dolly Parton’s star-studded Smoky Mountains Rise: A Benefit For My People Fund telethon will re-broadcast on Monday, December 19th, at 8 PM ET via getTV. Although other cable and streaming outlets aired the special live on December 13th, getTV is the only broadcast TV network to air the program nationwide.

With more than 1,300 families affected by the spreading wildfires in Sevier County, Tennessee, the superstar established the Dollywood Foundation’s My People Fund to provide $1,000 in aid each month, for six months, to every family who lost their home in the devastation. The telethon was a major success drawing millions of viewers, and, the cause raised over $9 million in donations. While Parton served as the primary host for the evening’s festivities, she was joined throughout the night by a variety of beloved celebrity guests, appearing both in-studio and through video messages.

“With her undeniable charisma and trademark sound, Dolly Parton has long been a favorite of our viewers,” said Jeff Meier, SVP of Programming, getTV. “Now, everyone can see her doing what she does best, as she uses her tremendous talents to give back to those who need it most. The Smoky Mountains Rise telethon is a perfect representation of the true giving spirit of Christmas, and getTV is proud to re-air it during our special ‘Most Wonderful Month Of The Year’ event, allowing our broadcast viewers and those who missed it last Tuesday to get involved with this incredible cause.”

Anyone who would like to make a tax-deductible donation to the My People Fund can do so by visiting here. Mail-in contributions can be sent to My People Fund, c/o Dollywood Foundation, 111 Dollywood Lane, Pigeon Forge, TN, 37863.

Additionally in December, the network will air six episodes from Parton’s rare 1976 series Dolly on Monday, December 26th. Featured episodes include guest appearances by the legendary Kenny Rogers at 8 PM ET; followed by chart-topping baritone Tennessee Ernie Ford at 8:30 PM ET; and genre pioneers Linda Ronstadt and Emmylou Harris at 9 PM ET. Then at 9:30 PM ET, Parton is joined by her mother, father, and seven of her siblings, in a family show where they perform the mountain classics they grew up with. And closing out the night are two special episodes featuring soulful songstress Anne Murray at 10 PM ET and Grammy-winning “Rose Garden” singer Lynn Anderson at 10:30 PM ET.