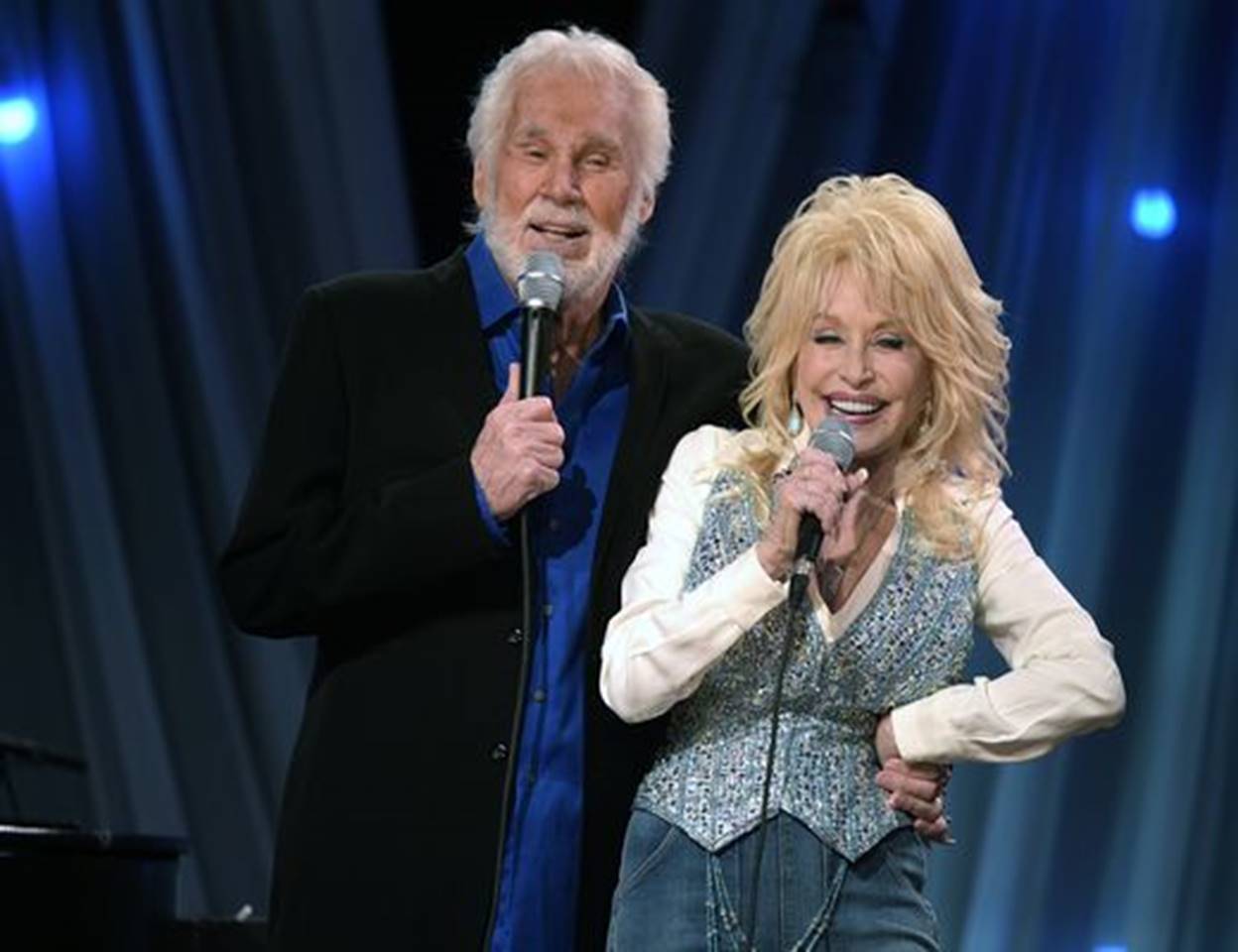 As expected, country music icon Dolly Parton’s telethon was a major success! Get the details on the outcome of the star-studded charitable push here.

Dolly Parton’s Smoky Mountains Rise: A Benefit for the My People Fund telethon has raised a jaw-dropping $9 million in donations so far. That total will increase as mail-in donations are counted and the telethon is rebroadcast. Prior to the event kicking off, Parton set a lofty goal of bringing in $13 million and that seems like a completely possible figure.

“I am overwhelmed by the generosity of the people who have donated from all over the country and to my friends who donated their time, their talent, and money for My People,” the country music maven sincerely exressed. “The response has been so overwhelming that we haven’t been able to count all of the donations yet; right now, in total, we have raised about $9 million dollars for the folks who lost everything in Sevier County.”

A handful of celebrities who couldn’t make the event showed their support by recording touching video messages which played during the telethon. Carrie Underwood, Keith Urban, Tim McGraw, Katy Perry, and Kiefer Sutherland where among the famous faces who helped out in that way.

Play the video below to enjoy the entire telethon.

All money raised by the telethon goes straight to the Dollywood Foundation’s My People Fund, which was set up to provide $1,000 each month for six months to Sevier County families whose homes were destroyed by the wildfires.

Want to help out this worthwhile cause? You can still donate to the My People Fund by visiting the official Dollywood Foundation website here. If you’d like to send a donation via mail, those contributions should be sent to:

Share this with others who’d like to help out too! Together, we can help get Tennessee and her people back on their feet.