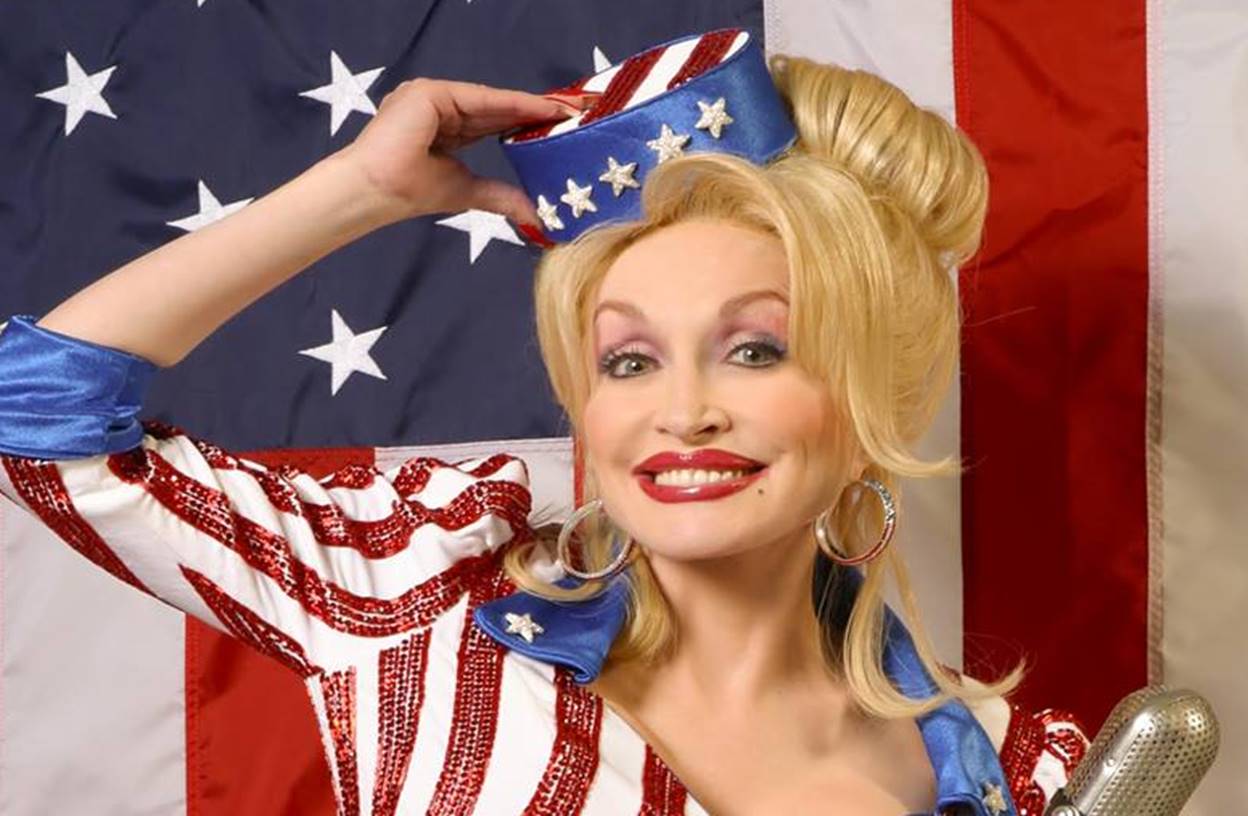 Last week, many media outlets ran with the story that Dolly Parton outright endorsed Hillary Clinton’s run for the White House. Whelp, she didn’t single out one candidate and made the fact known via her Facebook account in such a classic Dollyesque way— with humor.

So what did Parton say that set off all the fireworks? Well, when the New York Times asked how the country icon felt about a a female presidential nominee she simply stated, “Well, I think that that would be wonderful. Hillary might make as good a president as anybody ever has. I think no matter if it’s Hillary or Donald Trump, we’re gonna be plagued with PMS either way — presidential mood swings! But I personally think a woman would do a great job. I think Hillary’s very qualified. So if she gets it, I’ll certainly be behind her.”

Parton didn’t endorse a specific candidate— she simply stated that she’s behind a woman making a bid for the nation’s highest office and that she’ll support whomever becomes our next President. Nothing controversial here.