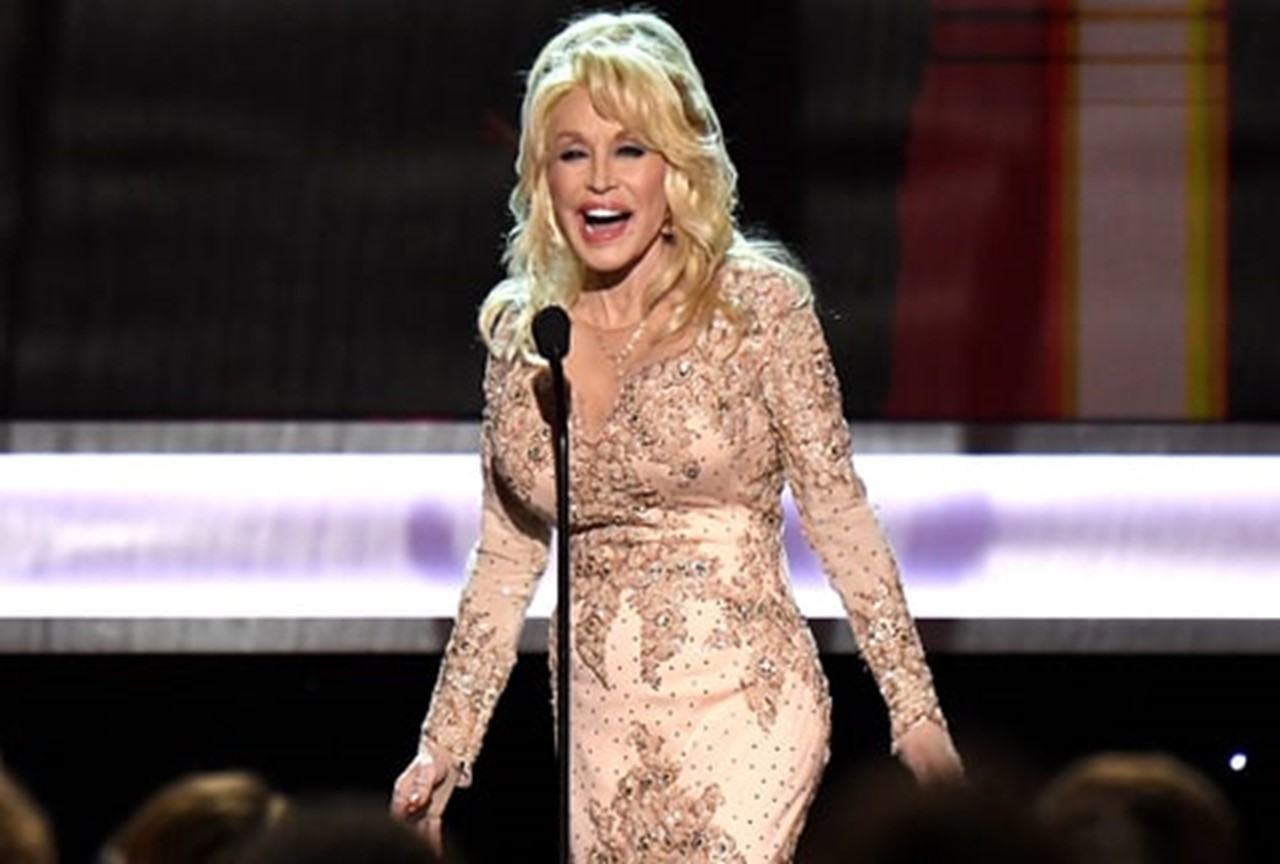 Country music icon Dolly Parton brought her signature sense of humor to last night’s 2017 SAG Awards ceremony. The star attended the Hollywood event in order to honor her close friend and ‘9 to 5′ co-star Lily Tomlin with a Lifetime Achievement Award.

Besides former co-stars Lily Tomlin and Jane Fonda, Dolly couldn’t stop herself from mentioning her other famous’ girlfriends.’

“I almost didn’t get in. They were holding me backstage, kept wanting to see my IDs. At least I think that’s what he asked to see. It was something with IDs, maybe double D’s,” Parton joked as she took the spotlight. “Well, I’m glad to get that off my chest.”

The 71-year-old also hilariously quipped about the name of the awards program, “I might say Lily is getting an award for something I’ve spent my whole life trying to avoid, a SAG award. I see something sagging, I’m calling Dr. Markowitz, to get that nipped, tucked, and stuffed right away.”

Big congrats to Lily Tomlin for receiving such a well-deserved honor. As movie buffs can recall, the 1980 film ‘9 to 5’ starred Dolly Parton, Jane Fonda, Lily Tomlin and followed the three working women as they worked on getting even with their terrible boss. The hit comedy’s title song was written by Parton and scored her two Grammys, ‘Best Country Song’ and ‘Best Country Vocal Performance- Female.’

Enjoy the memorable song along with some interesting Dolly Parton facts below!