Dolly Parton to Release First-Ever Children’s Album, ‘I Believe In You’ 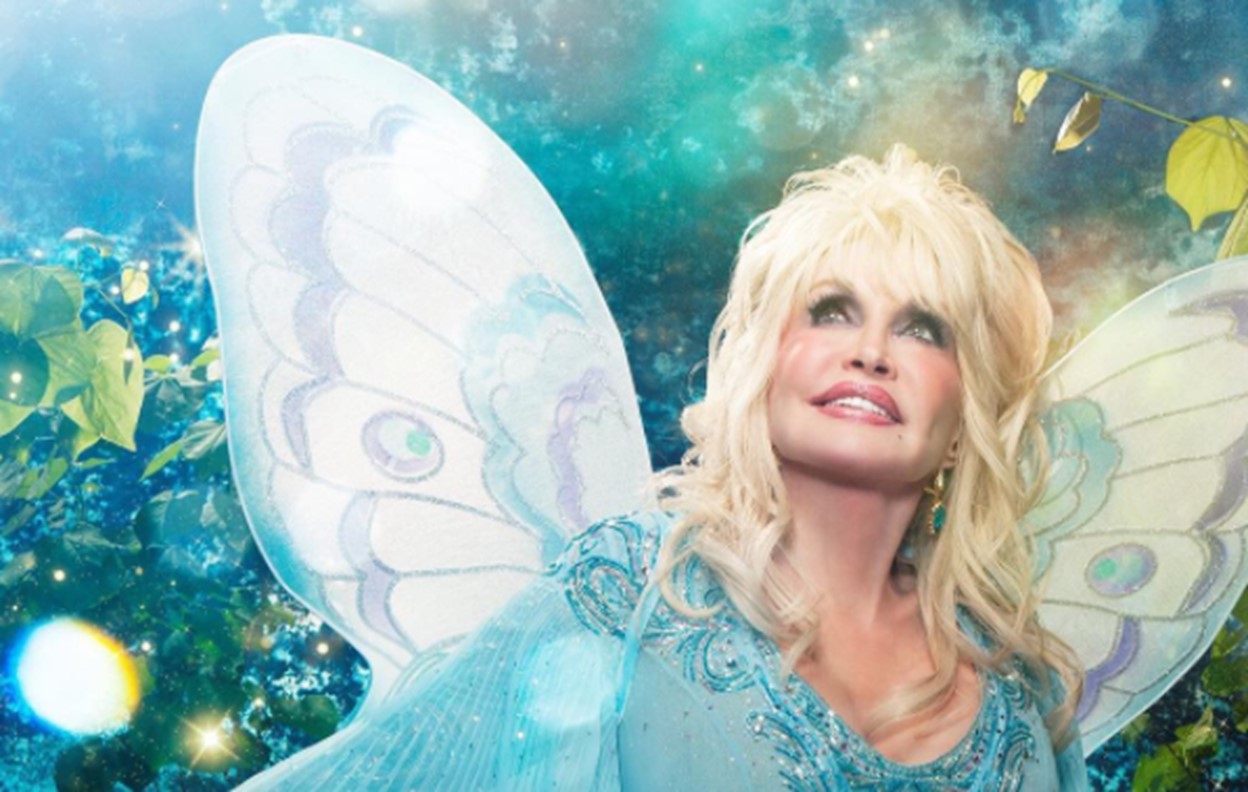 Country music maven Dolly Parton is set to release her very first children’s album, 'I Believe In You,' this fall. More information here!

Country music icon Dolly Parton has announced the release of I Believe In You, her first album written and recorded for kids and those young at heart. A digital release of the new album on Dolly Records/RCA Nashville will be available September 29th, whereas the physical album will become available worldwide on October 13th. All 14 tracks on I Believe In You were written and performed by Dolly Parton.

“My first album was released 50 years ago and it’s been an amazing 50 years since then. I am very excited that now I’m coming out with my first children’s album in all of those 50 years. I’m proudest of all that all of the proceeds from this CD will go to the Imagination Library. It’s been 20 years since the Imagination Library was launched. We’ve seen 100 million books get into the hands of children and hopefully there will be many more,” Dolly shared during a press conference.

My first album was released 50 years ago and it's been an amazing 50 years since then. I am very excited that now I'm coming out with my first children's album! I'm so proud to say that all of the proceeds from this CD will go to the Imagination Library!

Since its beginning in 1996 in Dolly’s hometown of Sevierville, Tennessee, the Imagination Library has expanded into four countries serving more than one-million children by providing a brand new, age-appropriate book each month. In North America, every child’s first book is the classic ‘Little Engine that Could.’

“It just seemed like it was the time [to make this record],” Parton joked. “Since I’m getting so old, I’m going back into my second childhood.”

I Believe In You Track Listing

I Believe in You
Coat of Many Colors (new recording)
Together Forever
I Am a Rainbow
I’m Here
A Friend Like You
Imagination
You Can Do It
Responsibility
You Gotta Be
Makin’ Fun Ain’t Funny
Chemo Hero
Brave Little Soldier
Bonus track spoken audio: Coat of Many Colors (book read by Dolly Parton)

“These kids, I hope they’ll be fans, because a lot of them, their parents liked me, and they became their grandparents and introduced me to them,” Parton shared about singing for a new generation and performing for a group of children during her press event. “I think kids can kind of relate to me, like a Mother Goose character.”

It’s hard to believe that this is Parton’s first record geared towards youngsters. Share this great news with other fans of the Tennessee native!