Dolly Parton Goes Behind the Song – “I Will Always Love You” 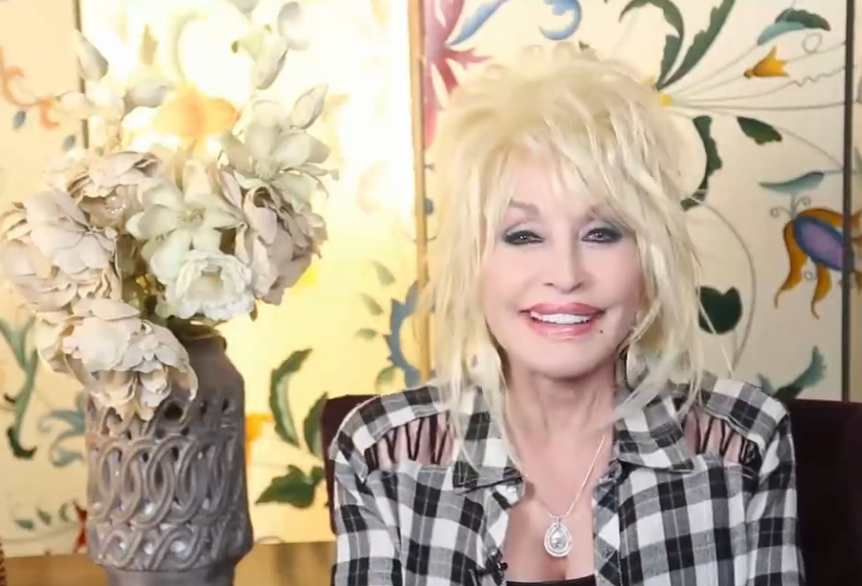 “The first time that I heard Whitney Houston's version of (the song), I just about wrecked my car,” Parton said when talking about the song "I Will Always Love You".

Bart Herbison from the Nashville Songwriters Association International recently interviewed Dolly Parton about the story behind the song, “I Will Always Love You.” The song was written to Porter Wagoner when Dolly Parton was trying to move her career beyond Wagoner’s show.   When Dolly sang the song to Porter for the first time he was blown away and insisted that he produce it for her.

The song, “I Will Alway’s Love You”, reached the top place on the charts in 1974 and returned again in 1982.  This made Dolly Parton the first artist to have a song reach the top spot on the charts and return again a second time.

The best part of the interview was the experience Dolly shared when hearing Whitney Houston’s version of the song for the first time on the radio.

“The first time that I heard Whitney’s version of (the song), I just about wrecked my car. I was heading home, and all of a sudden, I had the radio on, and I just heard the a cappella part: ‘If I should stay…’ It kind of got my attention, but it hadn’t registered yet. And I thought, ‘What?’ All of a sudden, she went into the chorus, and I thought, ‘Oh my god! This is ‘I Will Always Love You!”” , says Dolly Parton.

Check out the full interview below:

See below to hear Whitney Houston sing “I Will Always Love You”.

See Dolly Parton‘s original version of the song live below: