Dolly Parton’s ‘Christmas of Many Colors: Circle of Love’ Now on DVD 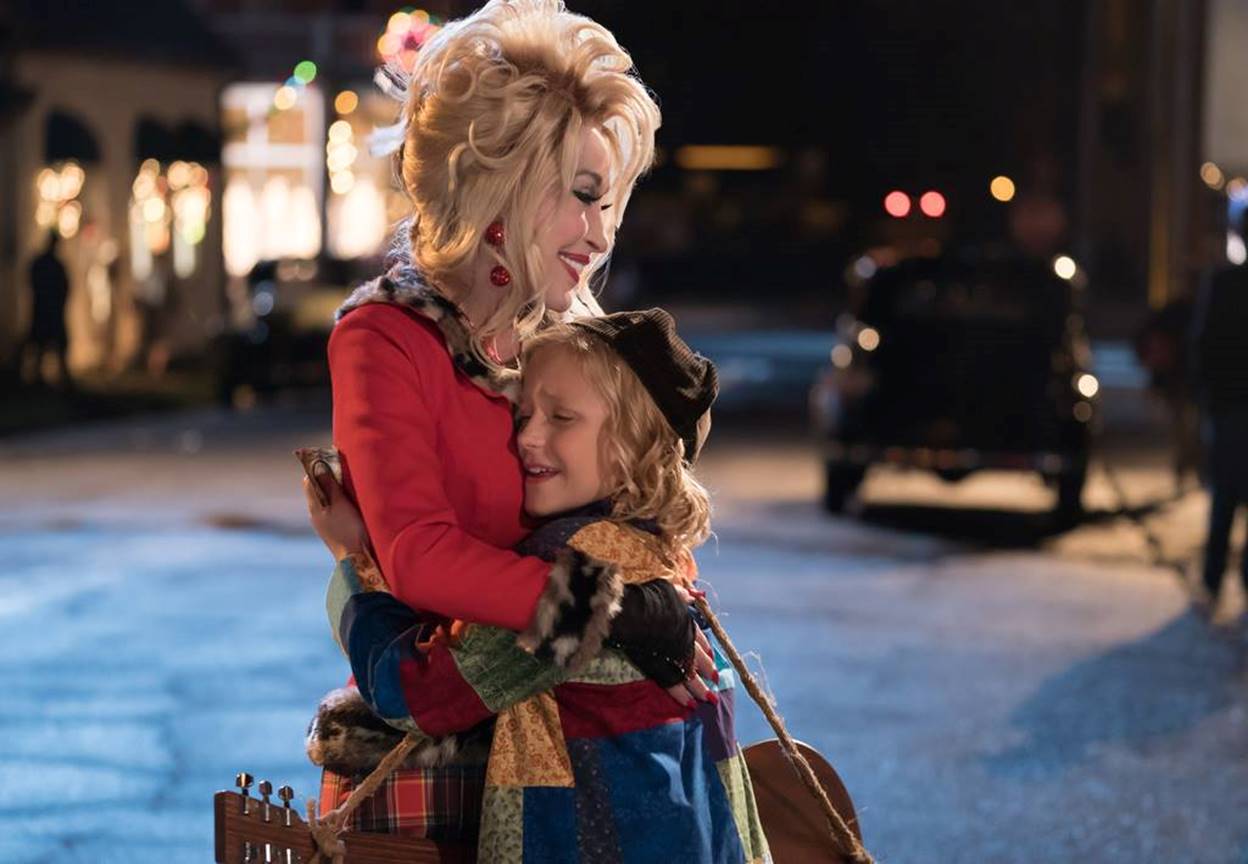 Now you can have your very own copy of Dolly Parton’s ‘Christmas of Many Colors: Circle of Love’ on DVD! Details right here.

In case you missed it, ‘Christmas of Many Colors’ follows the tight-knit Parton family during a brutal and unexpected Tennessee blizzard. Parton’s father and the bevy of Parton children make a series of personal sacrifices in order to give Parton’s mother a very special gift— a proper wedding ring.

Dolly herself made a cameo appearance in this ‘next chapter’ of her childhood story as “The Painted Lady,” a figure from her childhood who Dolly has attributed her iconic look to for decades. The entertainer also introduced the film and served as the narrator.

The first airing of the film in late November attracted an amazing 11.4 million viewers. NBC is slated to re-broadcast the two-hour special on December 23rd at 8:00 PM CT— a perfect way to spend a Friday night!

Share this update with others who would enjoy this heartwarming film!