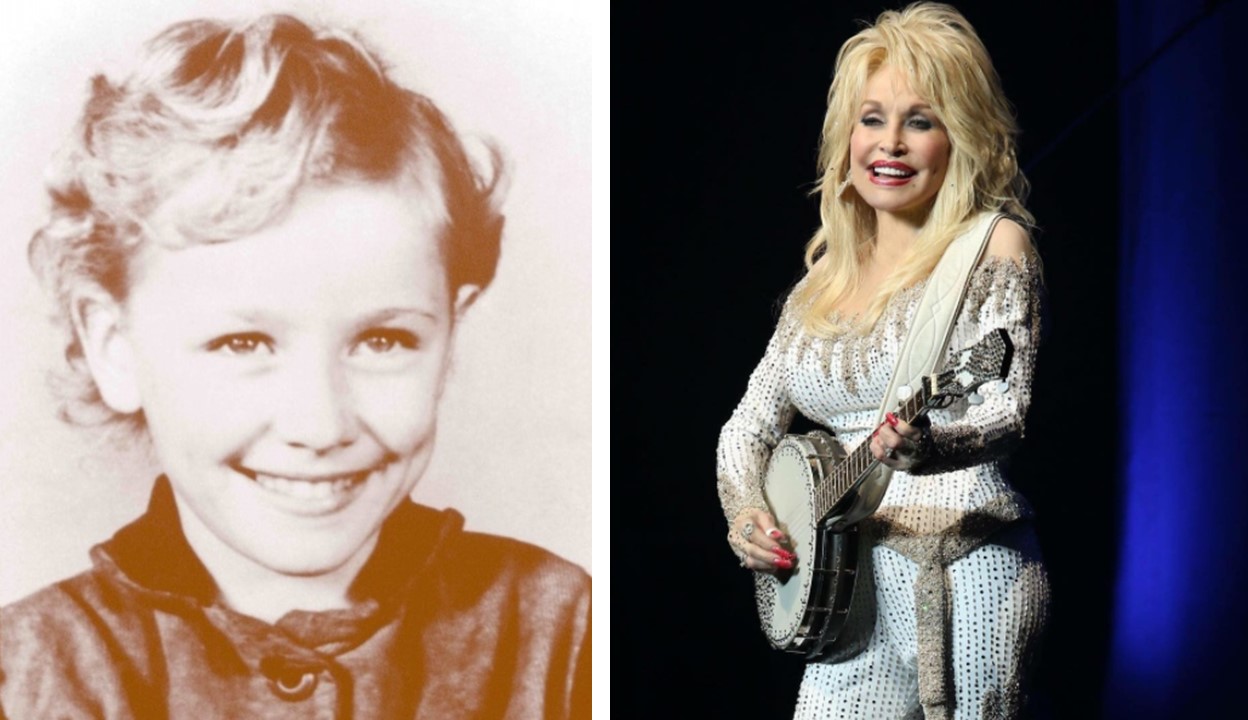 Fun fact: Dolly Parton had her toes sewn back on by her mother when she was a child. Definitely one to remember for your next trivia night!

Parton showed up on the Dr. Oz show last week, which was random in itself. To top it off, she shared with the audience that when she was about six-years-old, she almost lost three of her toes. The  now 71-year-old recalls jumping over her fence and landing on a broken mason jar, which left her three little toes on her right foot hanging. Ouch!

The country phenomenon admits that her family couldn’t afford a visit to the doctor. With no time to waste, Dolly’s mother Avie Lee took the initiative to ‘play’ doctor and save her daughter’s toes.

“So they grabbed me up and all my dad and my brothers, they had to hold me down. Momma, she put cornmeal — now, you’re a doctor, you might know, I think the cornmeal was to absorb the blood. They put kerosene on it for antiseptic and momma took her sewing needles — she used to make our quilts and stuff, and she literally had to sew my toes back on. But they worked and they healed and I’m still walking on them,” Dolly recalled.

Never underestimate the power of a mother and her sewing needles!

I never forget how lucky I am to have had such a loving mother. ❤️ Happy Mother's Day to all the Mamas out there!

Dolly indeed walks on her toes just fine and she proves that in each performances still today. Parton recently took the stage as a part of “All In For The Gambler: Kenny Rogers’ Farewell Concert Celebration.” Before she sang “I Will Always Love You” to Kenny, Dolly proclaimed, “I know I’m artificial, but I like to think my heart is real, I have a spot (in my heart) for you that’s never ever going to be touched by anyone else.”

The two performed their famous duet “Islands In The Stream” and left the stage one last time together with a dramatic mic-drop, walking out arm in arm. Friendship goals!

Dolly is one heck of a lady, that’s for sure! Be sure to share this interesting story with other fans of the icon.