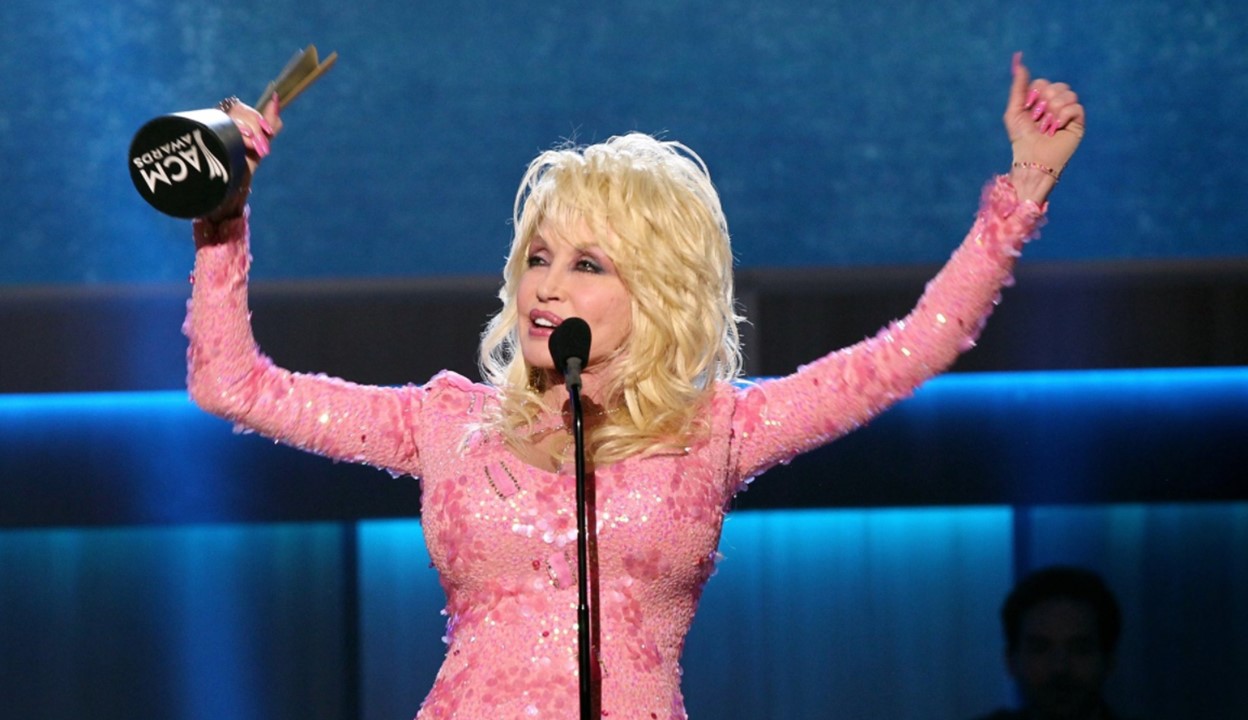 According to Forbes, 71-year-old country music legend Dolly Parton is 2017’s highest-paid woman in country music! Thanks to her Pure & Simple Tour and Dollywood theme park, the enterprising entertainer earned a whopping $37 million!

Overall, Parton landed at number six on the financial magazine’s annual list of the highest-earning female performers across all musical genres.

In order to create this ranking, Forbes looked at pretax income from June 1, 2016 through June 1, 2017, and did not take out fees charged by agents, managers, and lawyers. The publication gathered their data from Nielsen SoundScan, Pollstar, the RIAA, and through interviews with industry insiders.

While Dolly is certainly a wealthy self-made woman, it’s also important to note how generous she has been over the past year. Last November, wildfires ravaged her native eastern Tennessee and the star immediately sprang into action to help those impacted.

“It was just one of those things that God had his hand in it. If a bad thing had to happen, we had so many good people that just — and I got to get a lot of credit for a lot of hard work that a whole lot of people did — but I was just happy since it is my home and my people that I was able to kind of, you know, be the one to kind of stand out front and do whatever I had to do, but I was just so thankful for that,” Parton recently shared with the Knoxville News Sentinel.

The songstress and her Dollywood Foundation organized the My People Fund just days after the devastation. The fund provided $1,000 a month for five months and $5,000 in its final month to Sevier County residents whose primary residences were uninhabitable due to the natural disaster.