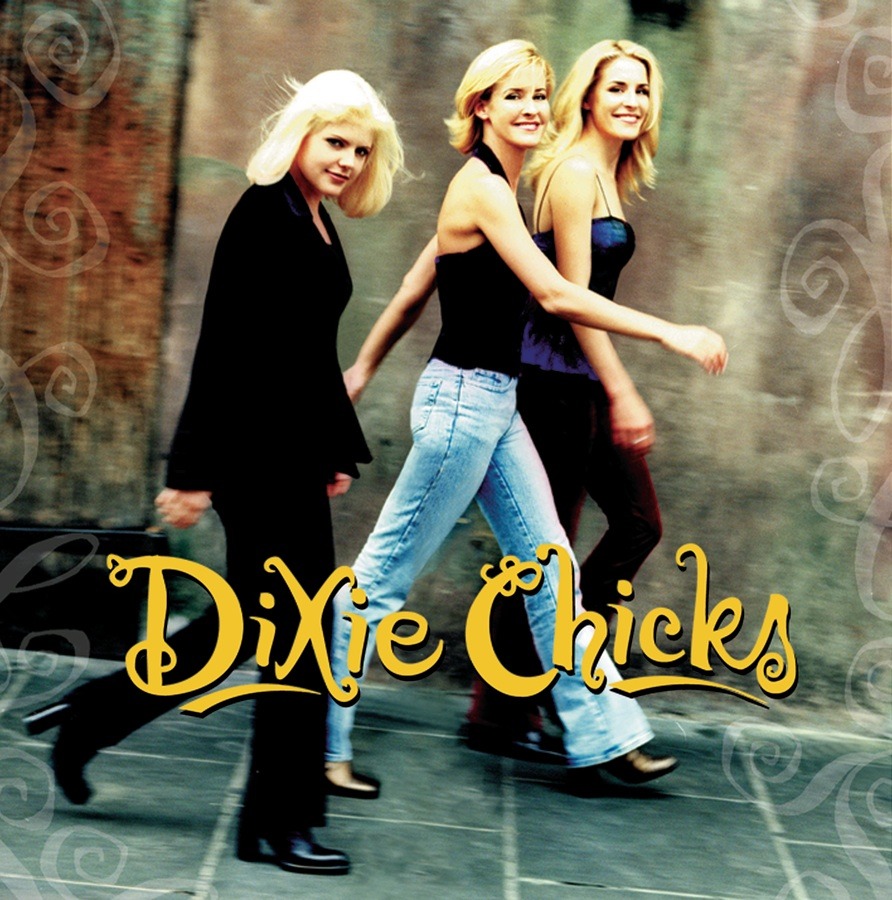 January 27, 1998 marks the date the Dixie Chicks released their first major-label album and added their musical stylings to the 'Girl Power' movement.

Eighteen years ago today, the Dixie Chicks released Wide Open Spaces. The all-female group is made up of Natalie Maines and sisters Martie Erwin Maguire and Emily Erwin Robison.

Sony Music Nashville signed the Dixie Chicks to their revived Monument Records imprint and in late 1997, the trio released “I Can Love You Better” as the first single from their debut Wide Open Spaces album. All of the record’s singles including “There’s Your Trouble,” “Wide Open Spaces,” and “You Were Mine” all earned a Top 10 spots on the country charts.

Over the years, Wide Open Spaces has sold more than 12 million copies, blasting away the record for the best-selling duo or group album in country music history. In 1998, the Dixie Chicks sold more CDs than all other country music groups combined. The popular record also earned the talented entertainers a Grammy Award for ‘Best Country Album’ and RIAA diamond status certification.

The revolutionary musical project is available here for your listening pleasure.

Currently, the Dixie Chicks are slated to tour North America this year starting June 1st in Cincinnati, Ohio. Over 40 tour stops will take place in the United States and Canada to go along with previously announced European dates of the DCX MMXVI Tour.