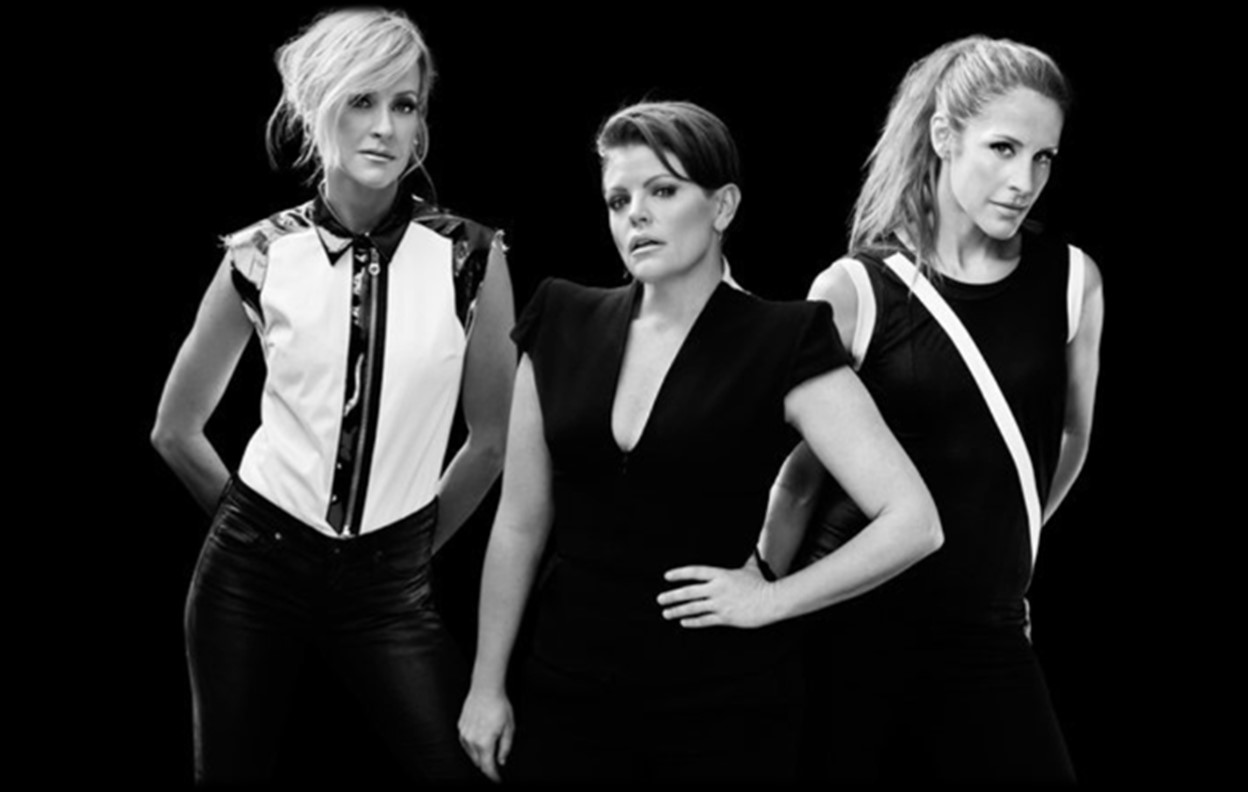 Dixie Chicks new album hints have been dropping via different sources. Check out what we know--- and what we don't--- here!

It all started when the singer of the girl group used social media to suggest new music was coming. However, they never confirmed or denied the rumor until almost a year later! The trio released a video on Instagram sharing that a new project was in the works. This comeback is what all their fans were hoping for. Check out the social media announcement here:

After sharing the exciting news with fans, the trio didn’t leave very many more details about the new album for us. But here is what we know so far… or what we don’t know.

The Dixie Chicks have yet to reveal the title of the upcoming project. They also haven’t set a release date, but we can make some broad guesses. In the video, producer Jack Antonoff says “someday,” which is not super helpful. However, the hashtag #dcx2019 implies that it will be sometime this year. It’s not specific, but that’s what keeps us on our toes and excited for when the project finally comes out! The last time they released an album was in 2006 with Taking the Long Way. So, after so much time, the girls started hinting at new music back in 2018. That was the same year that their debut hit “Wide Open Spaces” turned 20 years old!

It’s about time they gave their fans something new. After all, their career hit a dip about 15 years ago when lead singer Natalie Maines spoke out against the U.S. president at the time, George W. Bush. She was upset about his decision to invade with Iraq, and she made that clear during a show in London, England. After receiving backlash from the comments, the group wasn’t sure if they would be welcomed to tour back in the United States.

We can guess that the trio is still working with the Columbia Nashville record label. Though they haven’t discussed that, Columbia Nashville released their debut album as well as their 2017 live album. We can’t be for sure, but it seems to be a good guess. Jack Antonoff’s appearance in the video suggests that he is the producer for the project. But will he produce a single off the new album? We don’t know, but we can hope!

Despite playing music briefly during the past couple years and openly hinting at new music, the Dixie Chicks didn’t play any of the potential new music for fans. But that hasn’t stopped them from reading into every possibility! The trio makes a brief appearance in the music video for Taylor Swift’s recent single with Brendan Urie, “Me!” An old press photo appears on the wall behind a couch next to some baby chicks in sunglasses. It happens during the lyrics, “There’s a lot of cool chicks out there.” While this could be a simple call out because of Swift’s self-proclaimed fandom of the girl group, fans think it could mean something else. Maybe the potential for an artist collaboration in the future, or even on this new album? Well, we can’t confirm, but Antonoff has worked with Swift before, so you can come to your own conclusion on that.