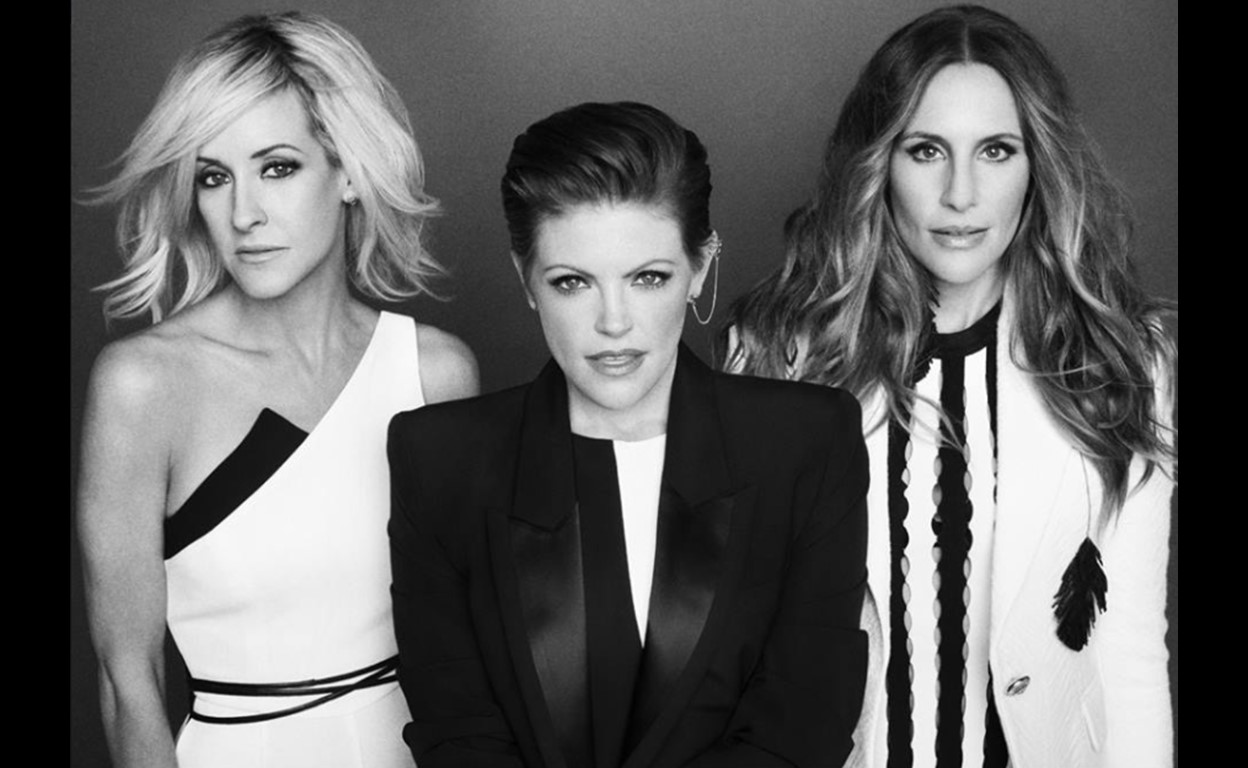 Country music group the Dixie Chicks have thrilled fans with the release of their new live album, 'MMXVI Live.' Get all the details here!

Dixie Chicks fans rejoice— performances from the country music trio’s recent DCX MMXVI World Tour are featured on a new live album, which is available now here in audio and video formats! Check out a preview of the project in the following video clip.

In December, the Dixie Chicks officially released the video to “Travelin’ Soldier” as performed on the MMXVI Live album. You can watch the video in its entirety below!

Two days past eighteen
He was waiting for the bus in his army green
Sat down in a booth in a cafe there
Gave his order to a girl with a bow in her hair
He’s a little shy so she gives him a smile
And he said, “Would you mind sittin’ down for a while
And talking to me?
I’m feeling a little low.”
She said, “I’m off in an hour and I know where we can go.”

So the letters came from an army camp
In California then Vietnam
And he told her of his heart
It might be love and all of the things he was so scared of
He said, “When it’s getting kinda rough over here,
I think of that day sittin’ down at the pier.
And I close my eyes and see your pretty smile.
Don’t worry but I won’t be able to write for awhile.”

One Friday night at a football game
The Lord’s Prayer said and the Anthem sang
A man said, “Folks would you bow your heads
For a list of local Vietnam dead.”
Crying all alone under the stands
Was a piccolo player in the marching band
And one name read but nobody really cared
But a pretty little girl with a bow in her hair

Share this update with other fans of this group!