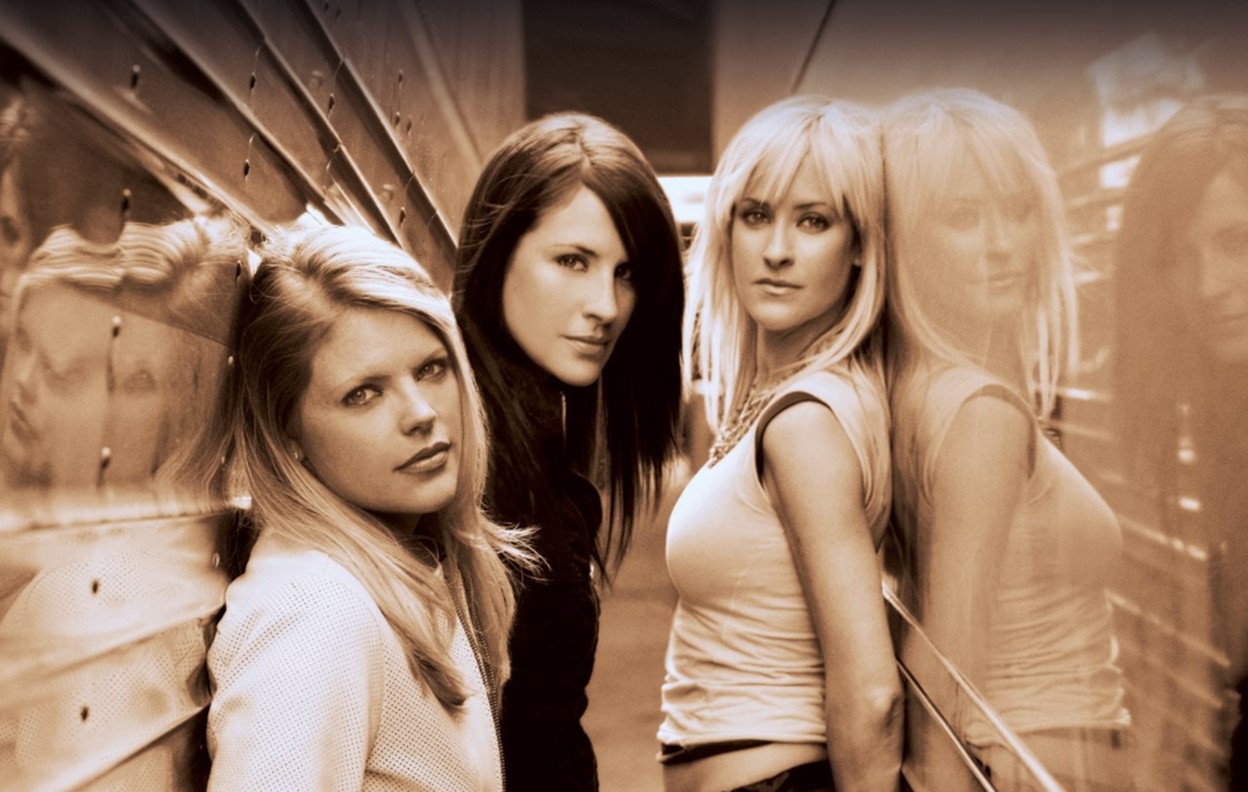 The Dixie Chicks are one of the most iconic bands in country music. Founding members Martie Erwin Maguire and Emily Erwin Strayer, along with lead singer Natalie Maines, have captivated audiences globally. You may know of the Dixie Chicks’ music, or even for their controversial political comments, but you may not know these facts about the group!

1. In an interview with Rolling Stone, lead singer Natalie Maines confessed that she grew up preferring artists such as Michael Jackson and the Grease soundtrack over country music. She also admitted that she had dreams of being a pop star, like Madonna.

2. The Dixie Chicks named their band after the 1973 song “Dixie Chicken” by Little Feat. The song has both country and funkadelic vibes to it, which is telling of the Dixie Chicks themselves, often going beyond the norms of country as outliers in their genre.

3. At the 49th Grammy Awards in 2007, the Dixie Chicks were nominated for five different categories, and won all of them. This included the coveted “Song of the Year” and “Album of the Year” awards.

4. In 2001, The Dixie Chicks tried to sue Sony Music, their record label, for millions of dollars in unpaid royalties. The lawsuit was settled with Sony giving them their own record label, Open Wide Records, to allow the trio to have more control of the music they put out.

5. In tune with their unconventional vibes, the Dixie Chicks performed with global pop icon Beyoncé for a rendition of her song “Daddy Lessons” at the 2016 CMA Awards.

6. When the band formed in 1989 in Dallas, Texas, it was originally composed of four women performing bluegrass and country music. Laura Lynch, Robin Lynn Macy, and sisters Martie and Emily Erwin founded the group.

7. In March 2003, days before the invasion of Iraq, Maines told the London audience: “We don’t want this war, this violence, and we’re ashamed that the President of the United States [George W. Bush] is from Texas.” These words set off a firestorm or controversy.

9. Maines had a public feud with fellow country music star Toby Keith over his 2002 chart-topping hit “Courtesy of the Red, White and Blue.” She called it ignorant and thought they song made country music sound ignorant.

10. At the 2003 Academy of Country Music Awards, Maines wore a T-shirt with the letters “F.U.T.K.” while performing. The Dixie Chicks website stated that the letters stood for “Freedom, United, Together in Kindness”— later the real meaning was confirmed as “F— U Toby Keith.” The artists have since ended their feud.

11.  The Dixie Chicks officially changed their name to “The Chicks” on June 25, 2020.  The name change was completed in the wake of the anti-racism and anti-police brutality protests triggered by the killing of George Floyd.  The name change decision followed discussions around the appropriateness and historical associations with the word “Dixie.”

Share these The Chicks/Dixie Chicks facts with other fans!