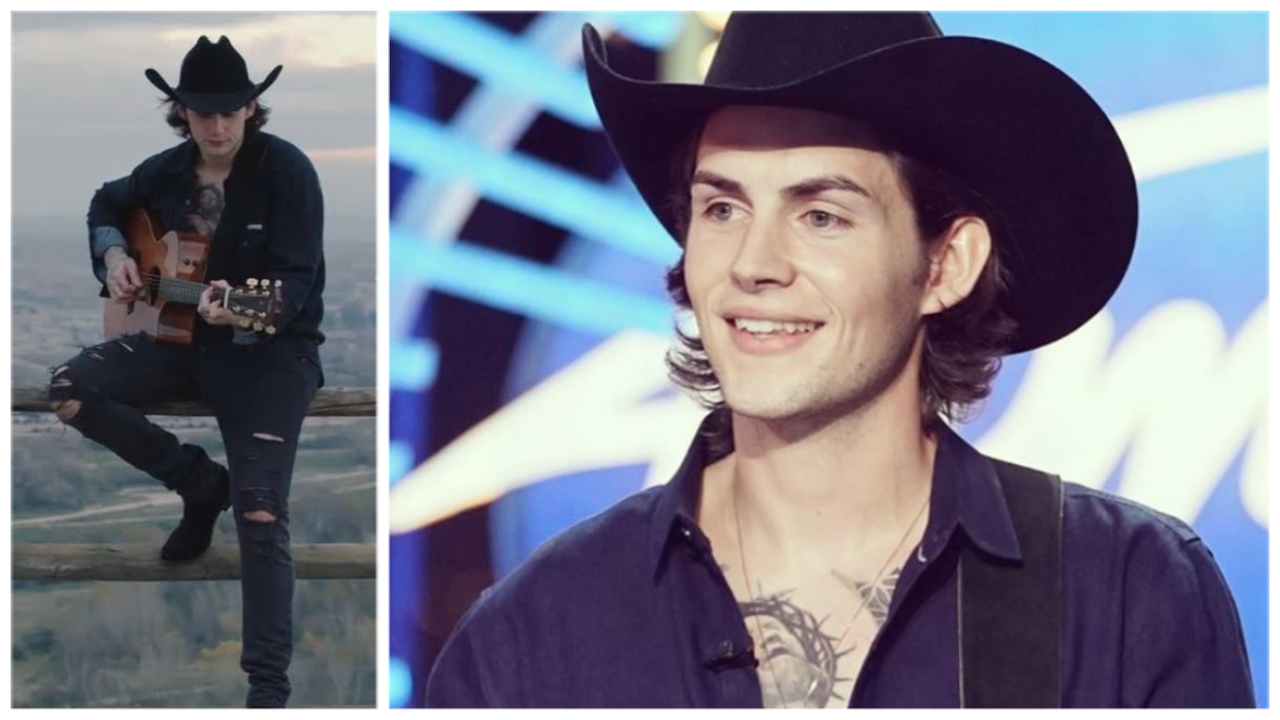 Enjoy watching all of the Dillon James' American Idol performances in this video playlist. . .

Dillon James was the only country music singer to make the finale of American Idol 2020.  Subway singer (Just Sam) went on to win the competition with powerful renditions of Stronger (What Doesn’t Kill You), by the first ever Idol winner Kelly Clarkson, and her performance of Andra Day’s Rise Up song.

26 year old Dillon hails from Bakersfield, California and he had to overcome battles with drug addition to find his path to American Idol.  Dillon has now been sober for 2 years and appears to be as happy as ever.  Dillon stated on the show, “I had a good home life and kind of as I got older, I met my trials and tribulations through drugs and alcohol,  A lot of things happened to me that made me turn into the man [that] I am today, trying to do better than what I was doing before.”  Eventually, Dillon found himself “on the street with no money” and had “pretty much lost everything.”

With the help of his family, Dillon overcame his demons and is currently working with his dad at an asphalt company to support his aspiring music career.  Enjoy watching Dillon’s various American Idol song performances via this video playlist and see more details below.

Dillon James made this Instagram post thanking his fans for their support on his American Idol journey.

Just wanna say thank you so much to all of you humans out there in the world who have shown me some kind of love/support over the last few months. while on my journey with @americanidol I learned so much about myself, and also who I wanted to become. from starting off the season a nervous wreck, to somehow being in the top 5 of American idol with some of the most talented people I’ve ever met. It was an experience I’ll never forget and really showed me how much I love music and people. Even tho idol is over,This is still only the beginning for me and I hope you guys continue to follow me on my journey of life. Namaste humans THANK YOU SO MUCH @americanidol #americanidol #ontothenext

Remember to “share” the Dillon James video playlist with other Country Music fans.