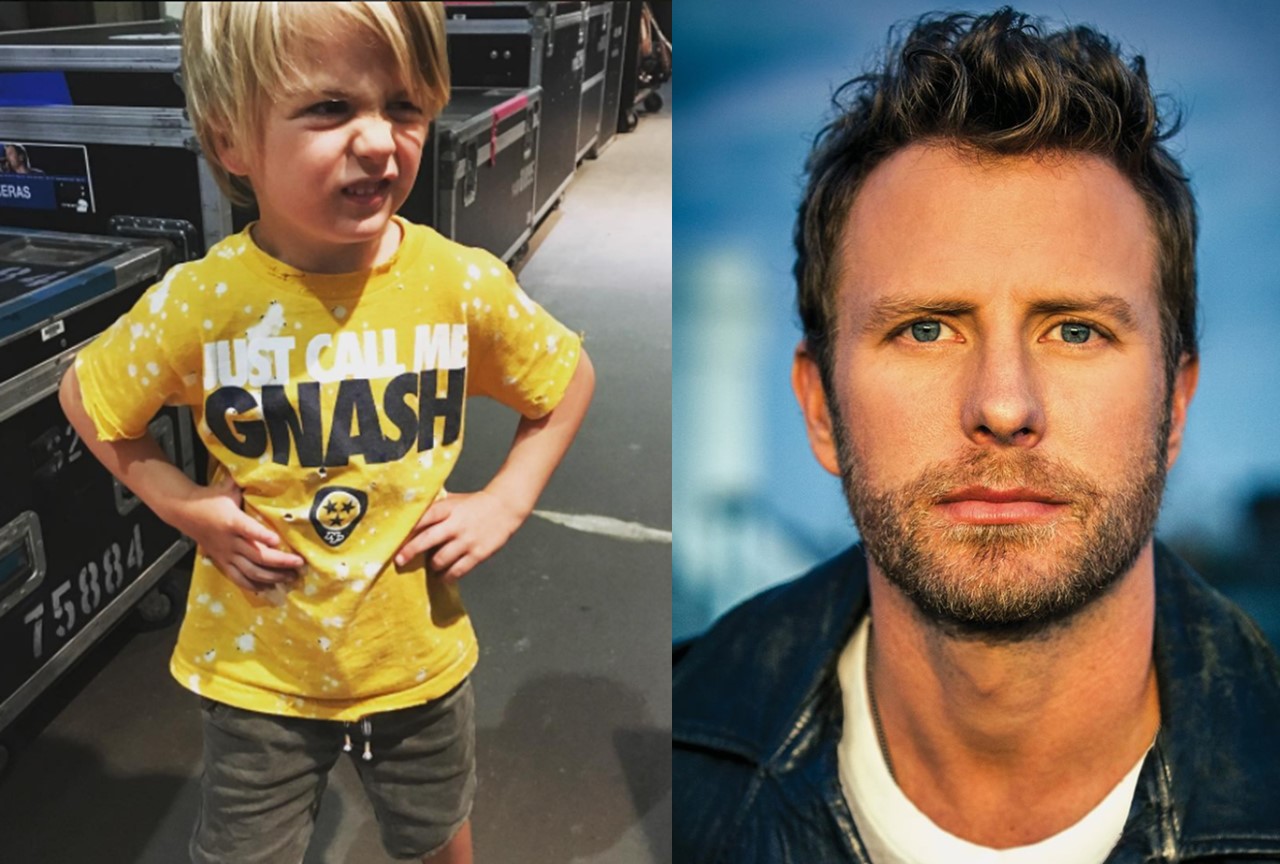 Country music star Dierks Bentley's son will have quite the story to tell when he's older! More here...

Country music star Dierks Bentley’s youngest child and only son, Knox, broke his arm before his father’s scheduled performance at the 44th annual Telluride Bluegrass Festival in Colorado. The 3-year-old sustained the injury at a house the Bentley family had rented in Telluride.

“We were renting a house there with a bunch of people and there’s a loft above the bunk beds, and so about 12 or 13 feet, and (Knox) thought his grandfather was going to catch him. Obviously there was miscommunication there,” Bentley shared with the media during a party celebrating the success of his recent single, “Black.”

Though Dierks missed the immediate aftermath of his son’s fall— he was in a practice session with the Del McCoury band elsewhere— he was there in a flash when his wife Cassidy called him about the incident.

“I sat there for 40 minutes with the doctors and the nurses as they tried to put it back together. I felt like I lost a few years of my life,” he quipped. “(Knox) was out mostly, so I think I’m the one who suffered the most damage. It was brutal… I think when you really love somebody, you suffer along with them.”

Fortunately for Knox, surgery is not required and his arm will fully heal with the help of a hard cast.

“We’re really lucky,” Bentley shared. “Out of all the things that could have happened, he could have had a head injury or neck injury, so we got really lucky. This is his first. I named him Knox for a reason. I just knew he was going to be a bruiser. But he’s doing pretty good. I’m the one that’s still in shock.”

We’re sending our best to young Knox. There’s nothing worse than rocking a cast during the summer —- keep cool little dude.

making the most of having a thursday off… watching knox #rippinlips

Share this with other fans of Dierks and his adorable family!