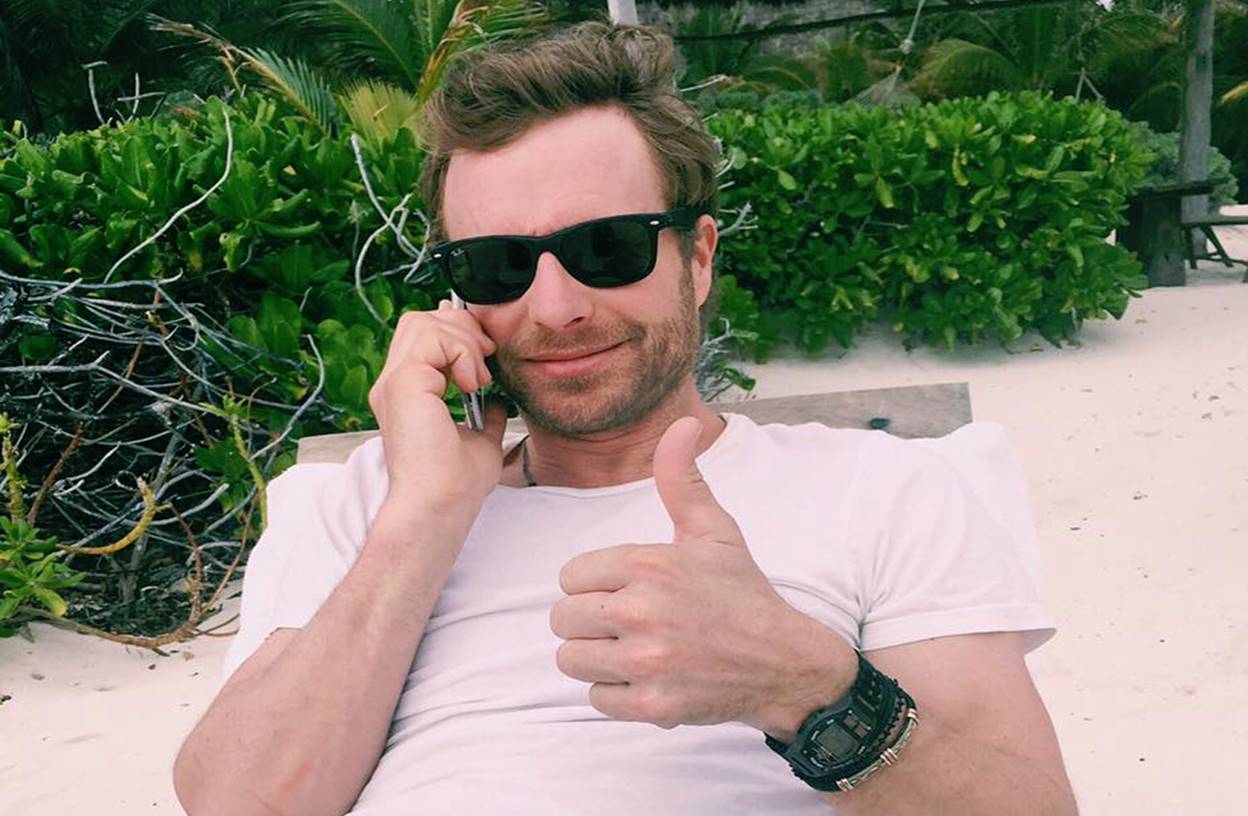 Dierks Bentley's Whiskey Row is expanding once again! Get the opening date and details right here. And Nashville, Dierks hasn't left you out...

“When we opened our first Whiskey Row three years ago, I never would have guessed we’d be three bars in, in three years,” the country star said in a statement. “The Riot group and I have spent a lot of time making sure each Whiskey Row is our version of the perfect place to listen to music, watch a game or grab some great food and drinks. The vibe is really unique and special, and it’s awesome to see so many people enjoying themselves at Whiskey Row.”

Here’s a look at Whiskey Row’s Scottsdale, AZ location below. Looks like a party!

Come get your whiskey on with us tonight!👯🍻 Table Tailgate Thursday's are for our favorite wild friends!😈🎉 Reserve a VIP table by calling/texting (480) 382-1505🍾#DierksWhiskeyRow #Scottsdale #TableTailgate #Whiskey #WhiskeyGirls #CountryGirls #DierksBentley

A fourth Whiskey Row location is in the works for Nashville, Tennessee’s Lower Broadway district and is expected to open it’s doors in the first half of 2017 in the former former Gruhn Guitars shop.

“It’ll be different because it’s Nashville, and I live here, and I’ll probably be there a lot, I’m sure a lot of my friends will be there a lot. I want it to be a destination for people who come here and maybe see some folks, I want it to be a place for live music, and just be fun, to be a place to throw down. It’s a great building, I have a lot of respect for that building,” Dierks told Country Countdown USA’s Lon Helton in early 2016.

Besides opening up exciting new venues, Bentley will soon be embarking on his 2017 What The Hell World Tour with fellow country studs “Middle of a Memory” singer-songwriter Cole Swindell and “Dirt On My Boots” crooner Jon Pardi.

Share this update with other fans of the “Different For Girls” singer!