Dierks Bentley Reveals What His Kids Love Most About His Career 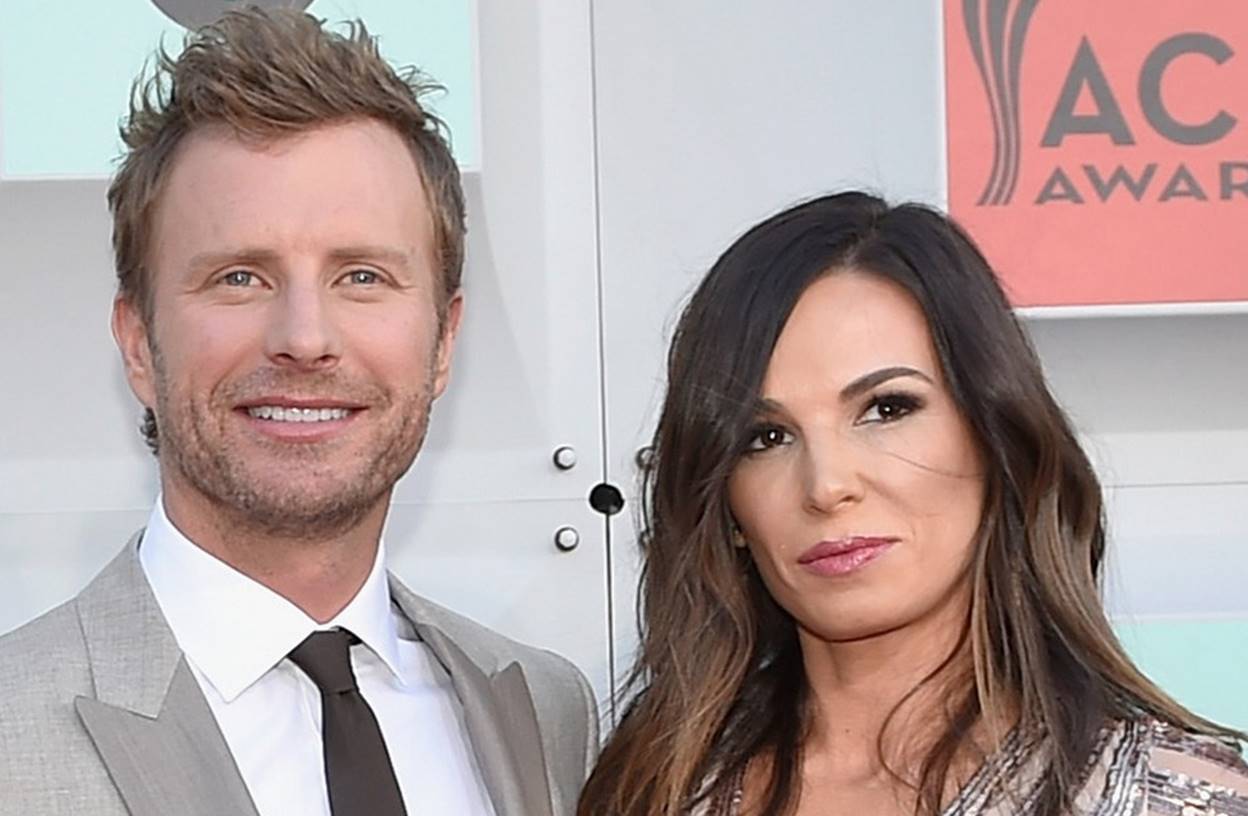 Country music artist Dierks Bentley's three kids aren't too interested in most aspects of their father's red hot career, but one thing captures the youngster's imagination...

Country star Dierks Bentley is on top of his game as a country music entertainer and Whiskey Row restaurateur, but his three kids with wife Cassidy aren’t into seeing their dad on TV or interested in the awards he hauls home. Eight-year-old Evie, 6-year-old Jordan and 3-year-old Knox are into another perk of their father’s success— the tricked out tour bus.

“You know, my kids love the tour bus,” Bentley admitted during a recent ABC radio interview. “That’s their favorite thing. They love being on a bus. They love riding the road, and I think they just love the music. You know, they love just hearing the band play and they love — they really just love the bus,” he added. “I think their favorite thing is to climb around a tour bus!”

Dierks and son Knox know how to reel ’em in!

making the most of having a thursday off… watching knox #rippinlips

Enjoy the clip below of the family adopting a new friend from their local humane society!

our other dog george has been so lonesome since jake left us… thanks @nashvillehumane @HumaneSociety. need a name!

merry christmas and happy holidays. maybe fav gift ever. from my mother in law: my wife's school ID the year we met in middle school. 😍🎄 pic.twitter.com/h2oE1tV5HI

The trio of Bentley kids should be able to score more time on the bus soon as Dierks kicks off his What the Hell World Tour with Cole Swindell and Jon Pardi in tow on January 19th in Dayton, Ohio.

Share this fun look into the Bentley family with other fans!