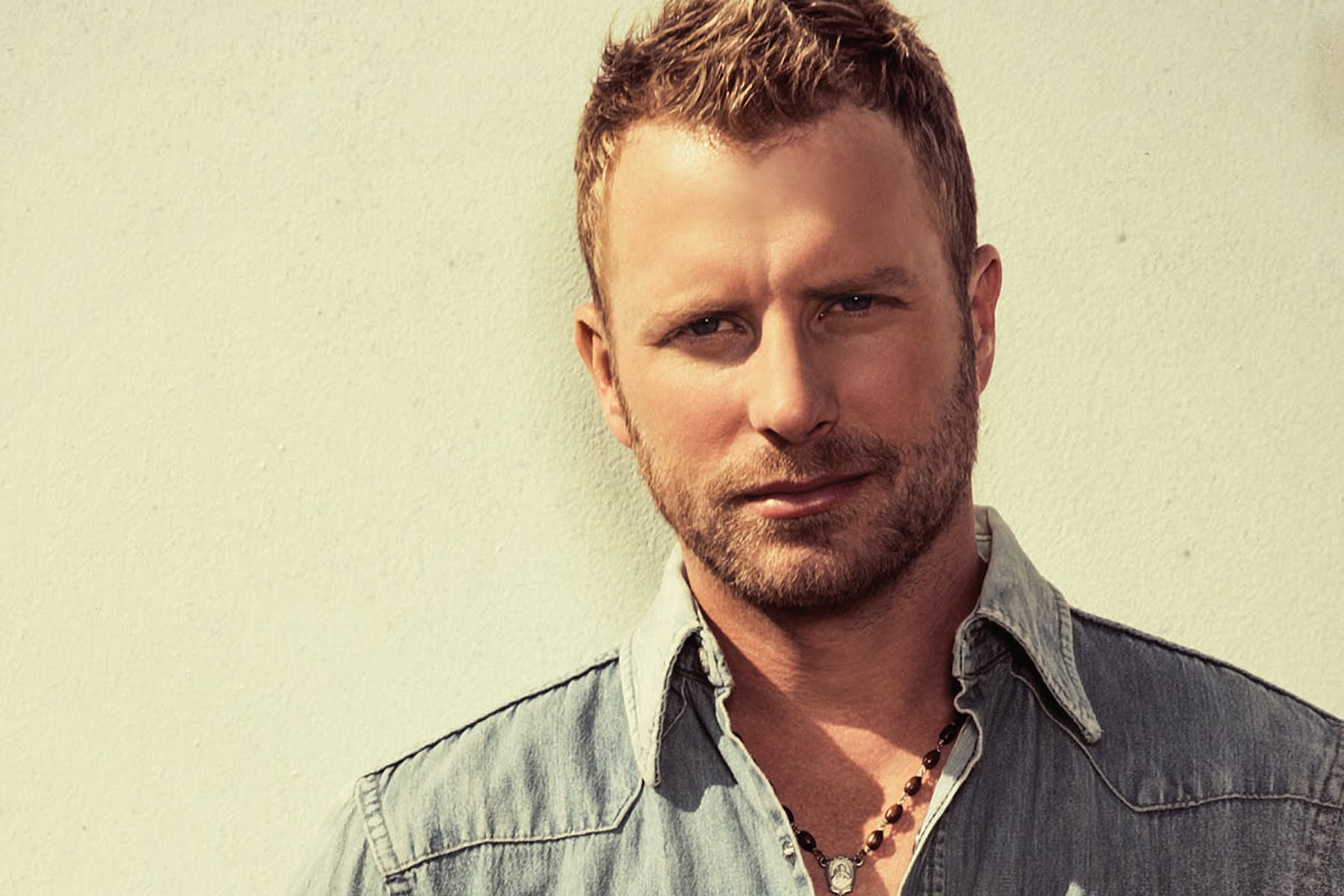 While students all over the country are stressing over taking their final exams, one high school Algebra II class is celebrating their freedom from a looming test thanks to an unlikely hero.

The class took to social media after their teacher— and huge Dierks Bentley fan— agreed to cancel their final exam if they received 750 retweets and a shoutout from Dierks Bentley himself by the day of their test. Twitter user gdub (aka Grace) organized the tweet, which currently has over 850 retweets, and helped spare her classmates from the dreaded exam.

The “Different For Girls” singer soon found out about the deal, and decided to help out!

hey gdub!! put your books down! have a great monday with no exam. (sorry caroline!) https://t.co/tpZVdHa6qQ

The teen was ecstatic about Bentley saving the day, telling Sounds Like Nashville, “When I saw his tweet I was actually just finishing studying for the exam and I threw my binders up and ran to show my parents what had happened. I immediately tweeted back to him then I texted me teacher and classmates. We were all soooo excited and couldn’t believe that Dierks actually saw it! (A few people in my class even emailed his team).”

The class’ teacher held up her end of the deal, and the student spent the day playing games and, of course, jamming out to Dierks Bentley albums.

The James Barker Band responded with this hilarious Drake GIF.