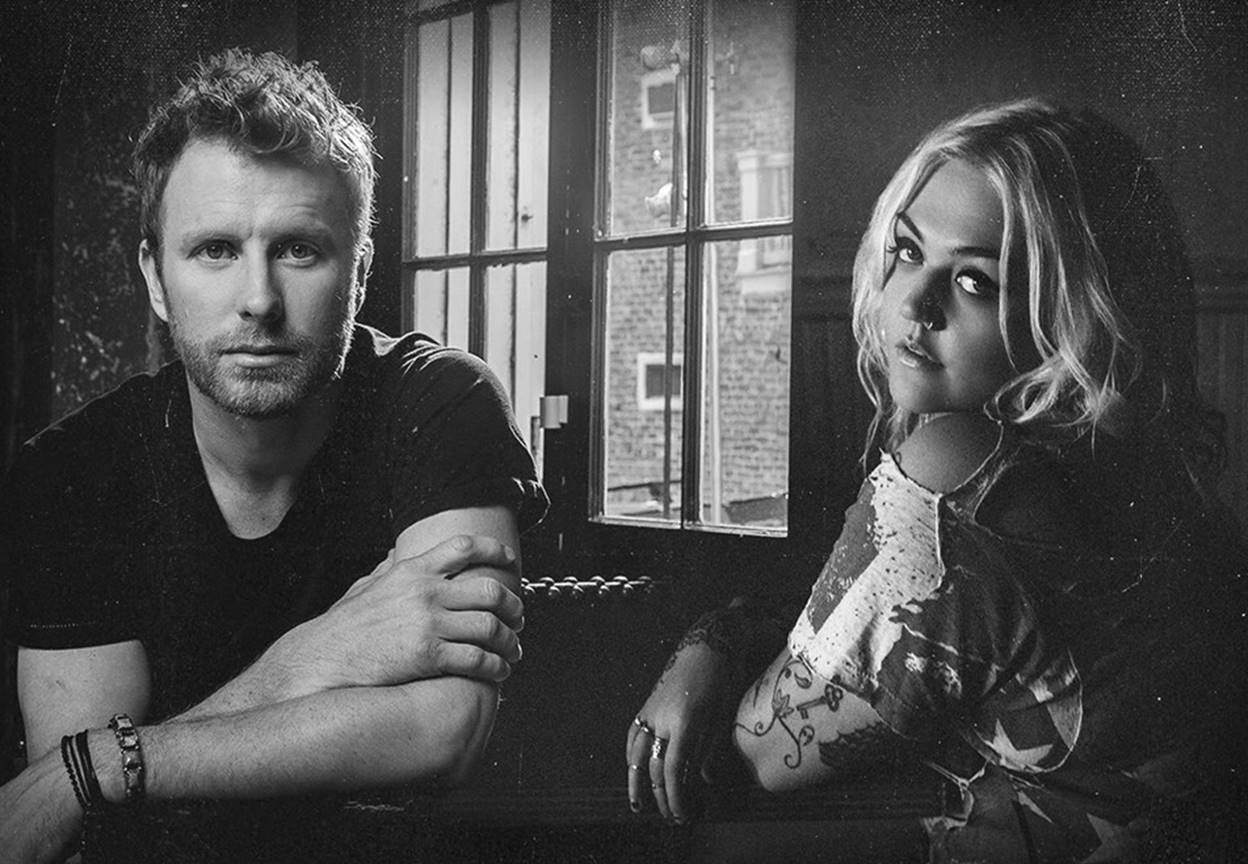 Dierks Bentley's “Different for Girls” featuring Elle King is a different kind of breakup song and has been well-received by country music fans.

Dierks Bentley‘s “Different for Girls” featuring Elle King has gone No. 1 on both the Billboard Country Airplay and Mediabase radio charts this week! This marks the Arizona native’s 15th career No. 1 and his second consecutive No. 1 hit off his critically acclaimed album Black. The CMA nominated song also earned Gold certification by the RIAA.

Watch Dierks and Elle perform their hit song live at this year’s CMA Fest below.

“This is one of those ‘once-in-a-career’ songs, and I’m so glad we decided to take a risk and release it as a single,” explains Bentley. “I wish I had documented the life of this song from when I heard the demo for the first time, to calling up Elle and flying to Austin to record with her, to seeing it grow and become a giant part of our live show. Being part of Elle’s first No. One country song is a really cool thing too. She ‘celebrates’ every day, but this actually gives us a real excuse to have some cocktails and toast all the people who helped give this song such an incredible life – from the songwriters to Country radio to the fans!”

The charismatic country star has been honored with four CMA nominations in the Male Vocalist of the Year, Album of The Year, Vocal Event of the Year and Video of the Year categories and is currently on his Somewhere On A Beach Tour.