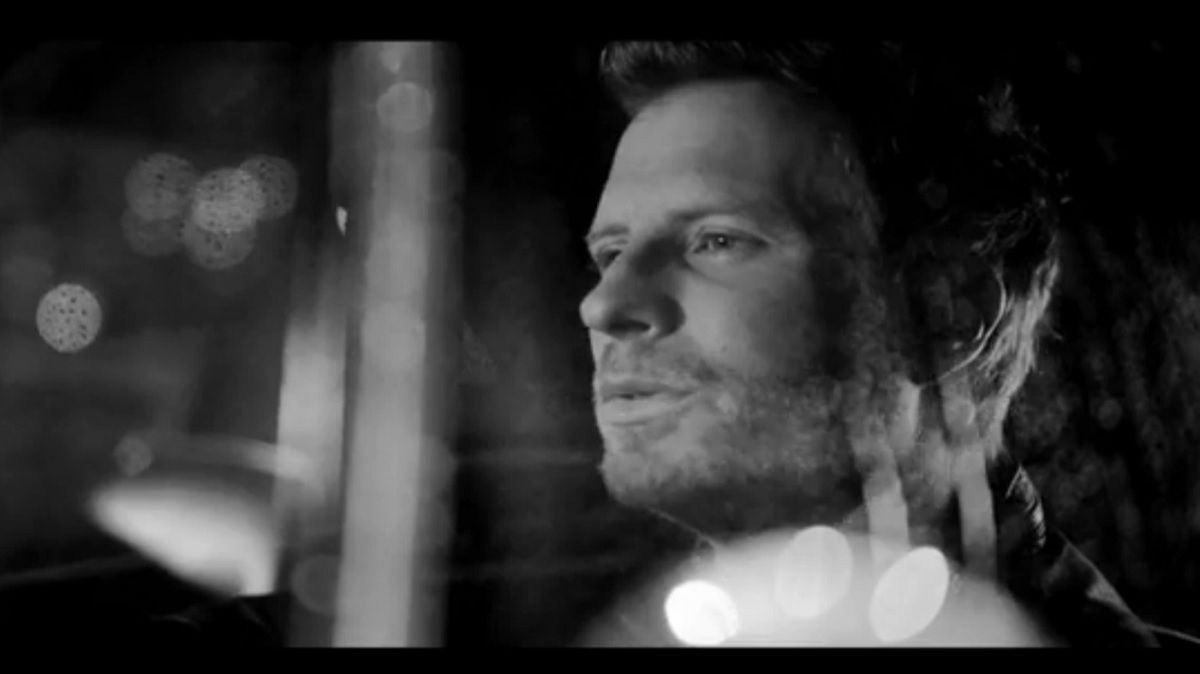 Dierks Bentley releases the "Black" music video as the last video in the 4 part series showing the evolving relationships involved in a Love triangle.

We include the prior 3 videos in the series in case you missed any aspect of the 4 part series.  If you want to watch the story in order, then watch videos 1-3 below and watch “Black” last.

Official Music video for “Black” (Video 4 in the 4 part series):

“I’ll Be the Moon” is video 1 of 4 in the series and features a duet with Maren Morris. That first video begins the story of the scorching love triangle.

“What the Hell Did I Say is Video 2 of 4 in the series and is all about the lover role in the love triangle:

“Pick Up” is the 3 of 4 videos in the series continues the story with the jilted boyfriend showing his villainous side.

It is not often that you see an artist release a 4 part video series telling an evolving story across each song and video.  The entire series was filmed in black and white adding some visual drama to the love triangle story.