Did Blake Shelton Pop the Question to Gwen Stefani? 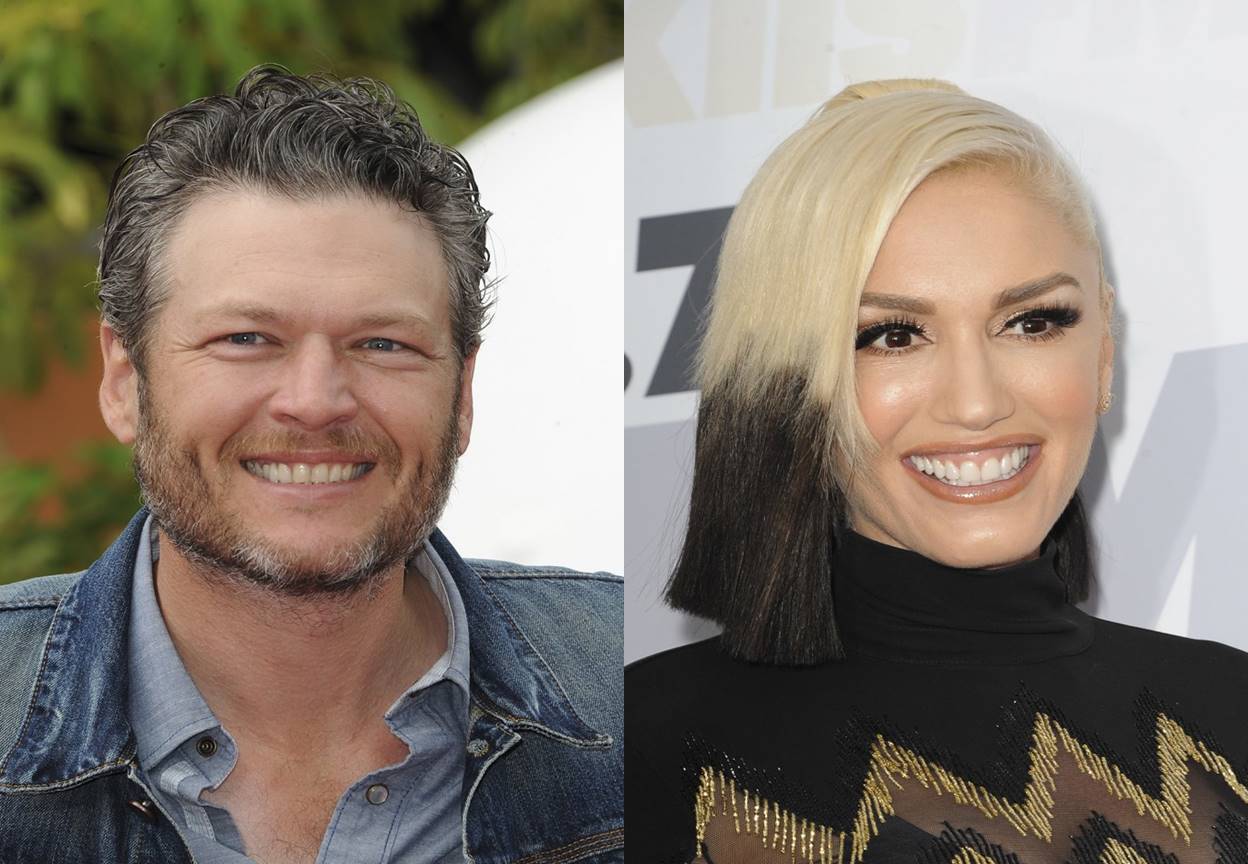 Please tell us that Blake Shelton didn't use a bucket of fried chicken...

Blake Shelton and Gwen Stefani have been moving fast since linking up last year, but is a walk down the aisle in the cards for the Voice couple?

Over the holiday weekend, Radar Online reported that Blake asked Gwen to be the new ‘Mrs. Shelton’ with a $1.2 million Tiffany engagement ring nestled in a bucket of KFC.

What….? Anyway, the story goes that Gwen turned the country star down over concerns having to do with her three sons.

According to Radar Online’s unknown source, Gwen wanted to “wait to make sure it was right for the kids.” The “Misery” songstress is currently working in co-parenting with ex-husband Gavin Rossdale and may be leery of entering another marriage so soon. The source also claims that Gwen realizes she’s probably not going to have more kids and worries that Blake may desire kids of his own in the future— something her age might not allow.

This report sounds totally bogus. And it is, according to fact-checking source, Gossip Cop. Apparently the false report originated with National Enquirer and then spread via Radar Online to other outlets.

Instead of finding bling in greasy chicken parts— Gwen was out celebrating her oldest son Kingston’s 10th birthday. The pair, along with younger brothers Zuma and Apollo, spent the weekend enjoying the great outdoors— fishing, catching frogs, and four wheeling. The family also rode in a helicopter to attend Blake’s Legends Day concert at the Indianapolis Motor Speedway during the Indy 500.

That sounds like an awesome way to spend the weekend. We’re thrilled to see Blake hang out with Gwen’s three boys and form a real bond— ring or no ring!