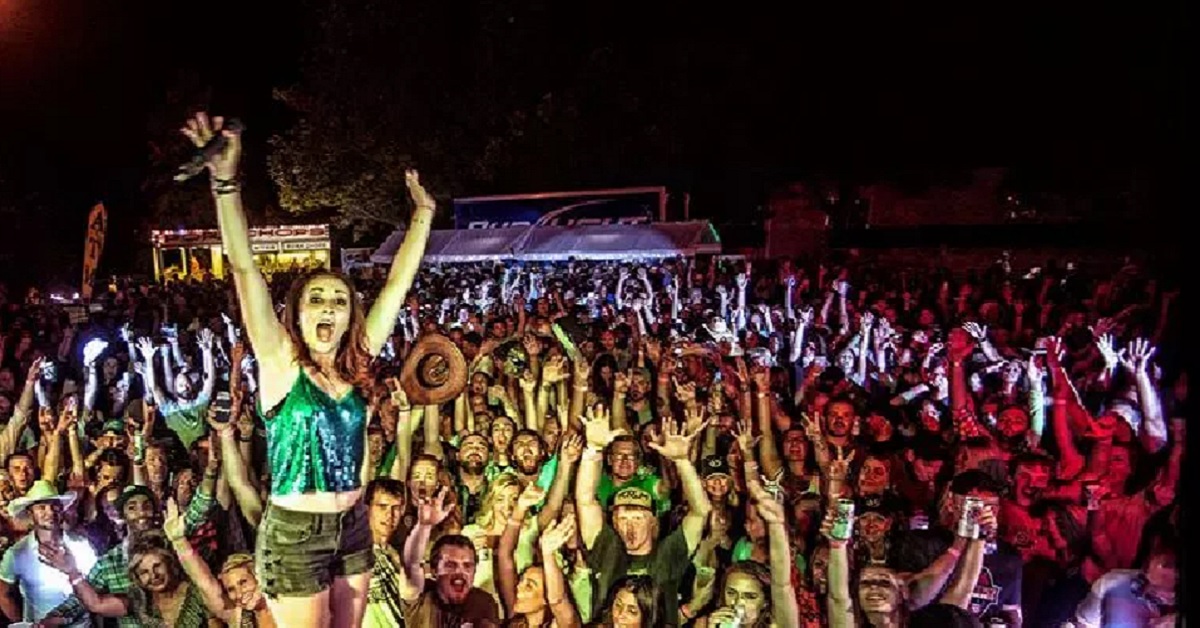 The Devon Worley Band is described as soulful and edgy fusion of country and rock music.  Devon Worley is the lead singer and she got started at an early age.   Her teenage years were spent touring across the heartland and playing at fairs, bars and festivals across the midwest.

Devon and her band create their own raw edge of country and rock and will find fans of their style within the Country Rock genre.  This band loves live shows and touring.   Worley is not shy on lead vocals. The band members of Jason Medvec’s guitar matched with Donnie LaMarca’s organ and piano contributions make a perfect compliment for Worley’s aggressive vocals.   Watch the music videos below and see if you like the band’s country/rock sound.

The band announced their Freedom 35 Tour hitting several cities below.

Remember to “share” this with other fans of Country/Rock.