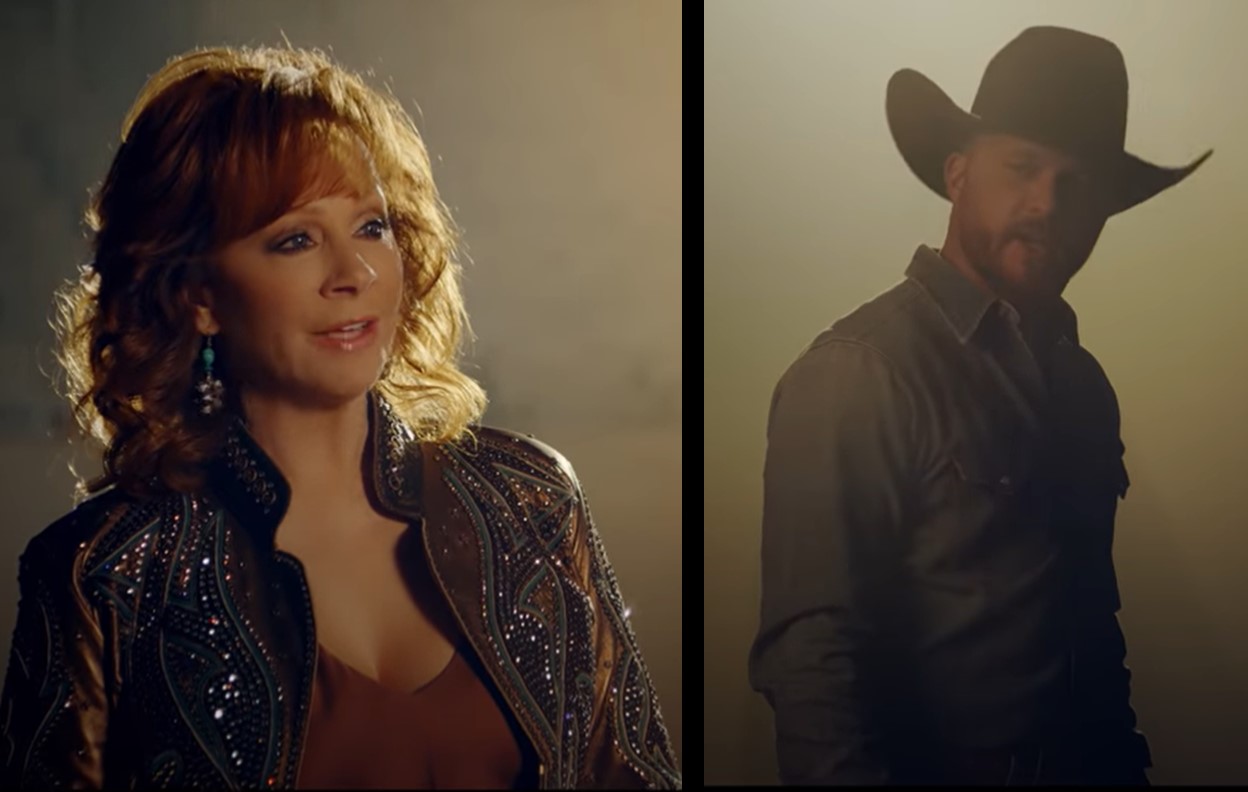 Country music artist Cody Johnson and country music icon Reba McEntire are both featured in the cinematic and powerful music video for their duet of “Dear Rodeo”! Directed by Shaun Silva, the video was shot in the Tennessee Miller Coliseum in Murfreesboro, TN and features actual footage of Johnson’s bull-riding career. Watch the music video below!

McEntire, a former barrel racing competitor, related personally to the message of the song which prompted her to join Johnson for the duet. “It’s kind of like rodeo released me,” McEntire shared. “It said, ‘Come on. You go do what you’re supposed to be doing over here.’

Johnson explained: “The minute that I went to my first high school rodeo here in this arena, I fell in love with the whole show, the whole thing. Looking back now, I think the bull was just a representation of something I was looking for. I didn’t know then that that was going to lead me to the things I have done now.”

Co-written by Johnson and Dan Couch, “Dear Rodeo” serves as Johnson’s love letter to his former bull-riding career. The song is featured on Johnson’s major-label debut album, Ain’t Nothin’ To It.