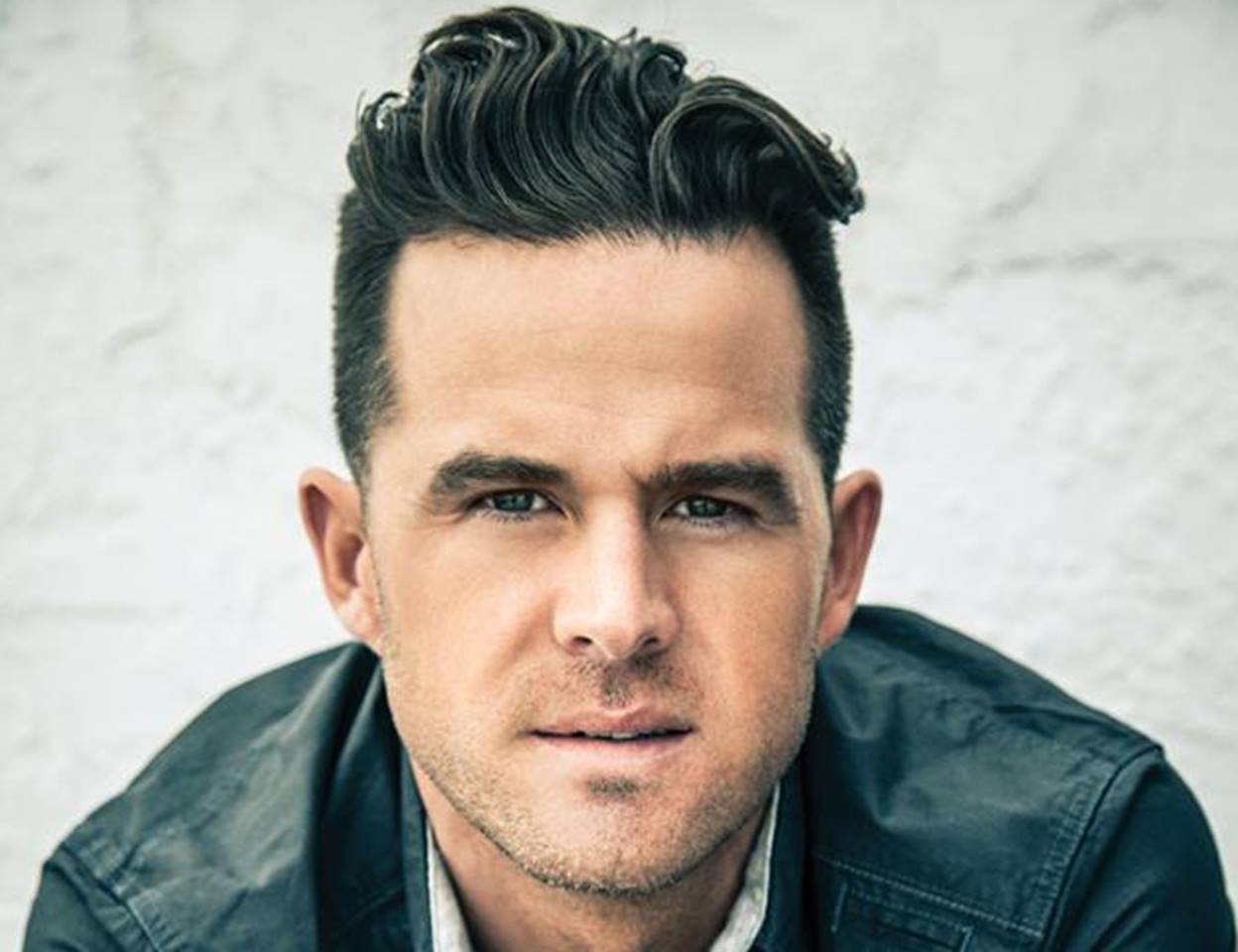 Country artist David Nail, 37, has released four studio albums, I’m About to Come Alive, The Sound of a Million Dreams, I’m a Fire, and Fighter plus two extended plays, 1979 and Uncovered over the span of his career. The albums have produced two No. 1 hits, “Let It Rain” (ft. Sarah Buxton) and “Whatever She’s Got”, plus the top 10 hit “Red Light.”

As fans already know, the Missouri native has one heck of a versatile voice. Check out his covers of Elvis’ “In The Ghetto,” Adele’s “Send My Love (To Your New Lover),” and Phil Collins’ “In The Air Tonight” from the Uncovered EP released in May below!

Elvis “In The Ghetto” Cover

Adele “Send My Love (To Your New Lover)” Cover

David Nail releases the his second single “Good At Tonight” (ft. Brothers Osborne) from his Fighter album to country radio on September 12th. The Missouri native kicks off his much-anticipated Fighter Tour this week in Madison, Wisconsin. For all tour dates go here.

Share this collection of impressive covers with other David Nail fans!