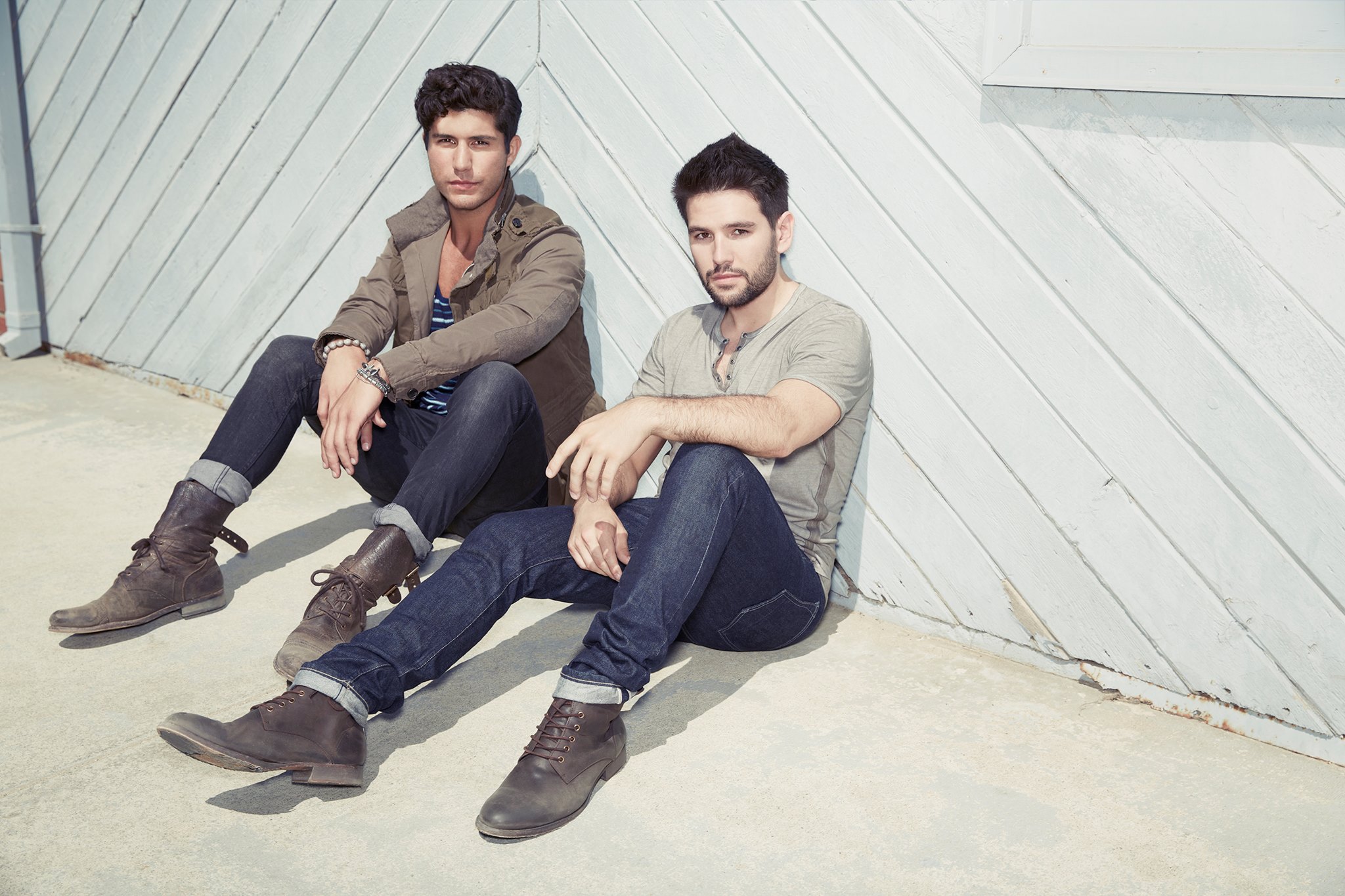 Dan + Shay will treat us to their latest single on national television!

ACM Vocal Duo of the Year nominees Dan + Shay will perform their romantic new single “From The Ground Up,” Friday, March 18th on ABC’s Good Morning America. This marks the first song to be released off the duo’s next album due out later this year and comes as a follow-up to their No. 1 hit, “Nothin’ Like You.”

“From The Ground Up” is the fastest climbing single of Dan + Shay’s career, soaring to the edge of Top 30 on the country charts only two weeks after its official impact. The tune was also the most added song at country radio weeks before the impact date and earned them a record-setting 108 adds once released on February 22nd. The rising country music act will join Darius Rucker on his Good for a Good Time Tour this summer.