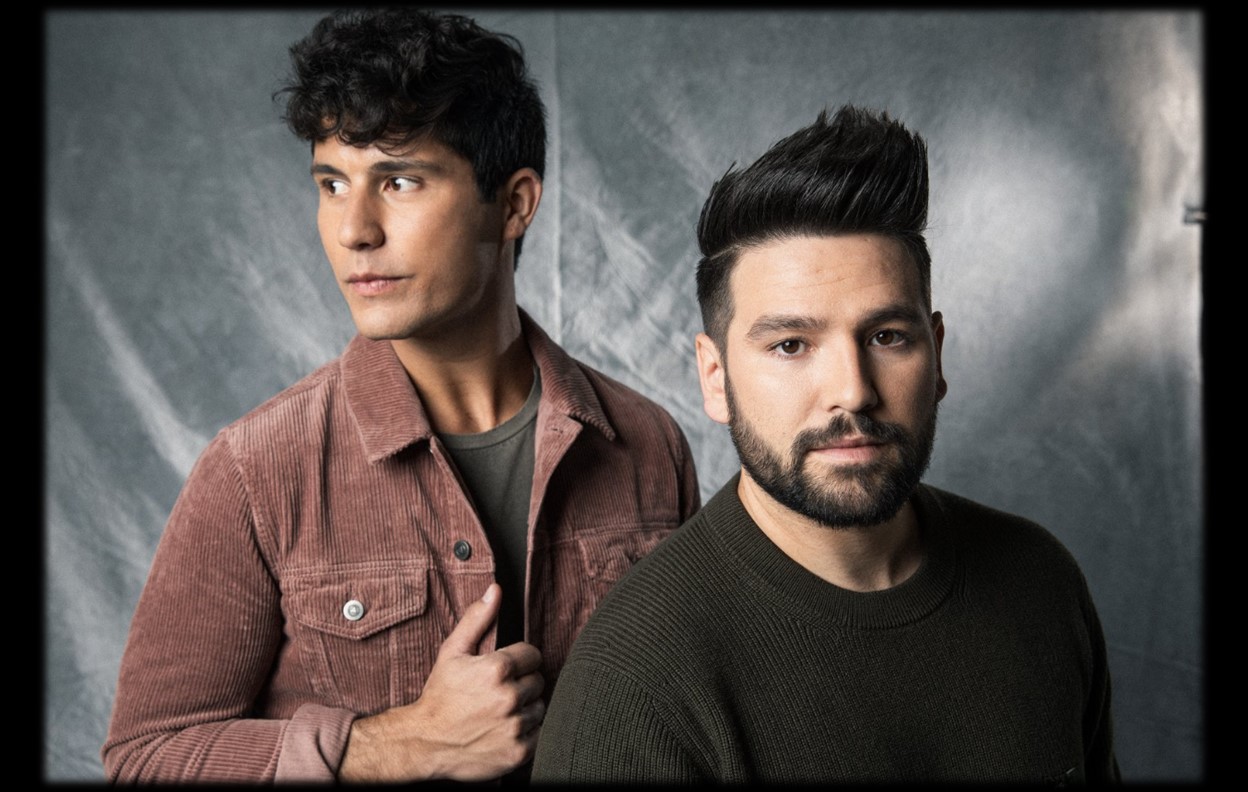 On Sunday night, country music duo Dan + Shay headlined a benefit concert at Pittsburgh’s Byham Theater and raised more than $60,000 for the Tree of Life Synagogue. Beyond the incredible support demonstrated by a presence 1,200 strong, members of the sold-out crowd contributed several thousand dollars additional via merchandise purchases (an exclusive, event-only t-shirt designed by Dan + Shay) as well as their own monetary donations. 100% of proceeds were donated to re-building the synagogue, which was tragically affected by a horrific mass shooting in October.

What a great way to reach out give back to a community reeling from grief. This pair have been especially busy this year, so it’s wonderful to see them take the time to do something beneficial for others.

PITTSBURGH. Concert for Unity with 100% of proceeds (every penny from the show) donated to re-building Tree of Life Synagogue on Sunday, December 2nd at The Byham Theater. We’ve also re-purposed this limited run (@andrewstephencook) Pittsburgh tee from a few years back, and will be donating every penny from every shirt sold to Tree of Life, as well. Tickets on sale now at link in bio. ✡️

Dan + Shay’s latest single, “Speechless,” is currently the fifth most-streamed country song of 2018 and is currently sitting atop Billboard’s Hot Country Songs chart— making it only the third title to reach No. 1 this year.

While “Speechless” is shooting up the charts, their multi-week No. 1 single “Tequila” has shown no signs of slowing down. As the most-streamed country song released in 2018, the ballad has been certified Double Platinum in the US and Canada.

By the way, Dan + Shay The Tour will kick off in February and run through April. Check out the dates below!