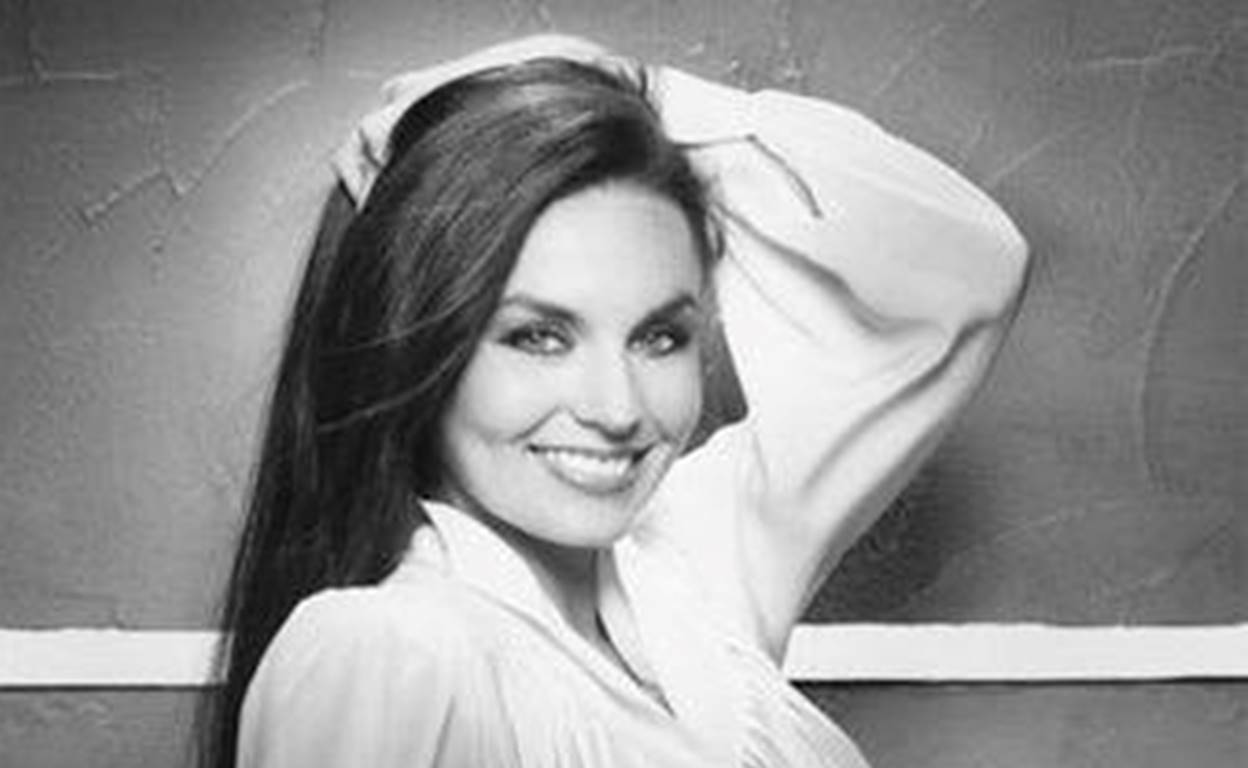 Country music songbird Crystal Gayle is best known for her long floor-length hair and smooth voice. The most popular song of her career is without a doubt the classic hit “Don’t It Make My Brown Eyes Blue.”

Enjoy a vintage live performance of the tune below!

1. She was named after a burger joint

Crystal Gayle’s real name is Brenda Gail Webb. There was already a singer named Brenda Lee and Decca Records didn’t want to have confusion with two Brendas. After seeing a sign for Krystal hamburgers, her famous sister Loretta Lynn suggested the name Crystal.

2. She has Native American heritage.

The country artist was awarded The Cherokee Medal of Honor in Tahlequah, by the Cherokee Nation of Oklahoma. Her mother Clara Marie Ramey was of Scots-Irish and Cherokee ancestry. On October 20, 2001, Crystal joined the Native American Hall of Fame during a ceremony in Albuquerque, New Mexico.

3. She has worked as a voice over actress.

Crystal Gayle was the voice of ‘Emily’ in the 1993 cartoon “The Country Mouse & the City Mouse: A Christmas Tale” opposite acclaimed actor John Lithgow.

4. She was the only child in her family to be born in a hospital.

If you’ve paid attention to the lyrics of Loretta Lynn’s “Coal Miner’s Daughter,” you know that Crystal Gayle and her numerous siblings grew up impoverished in the Appalachian Mountains. Crystal was the only child to be born in a hospital. Her parents eventually moved the family to Indiana to live in a retired miner’s colony.

5. “Don’t It Make My Brown Eyes Blue” was originally written for another recording artist.

Composer Richard Leigh originally intended to have Dame Shirley Bassey record the song. Crystal convinced him to let her sing it and it’s certianly one of the best bargains she’s ever made.