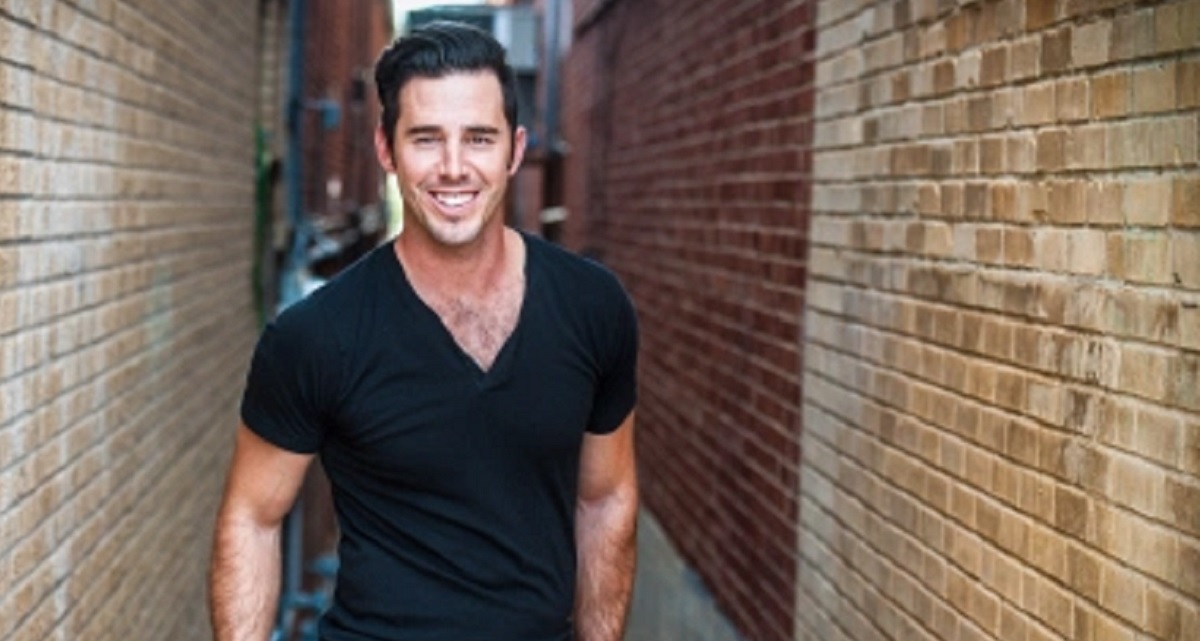 To honor the memory of lead vocalist Craig Strickland, Backroad Anthem has released its music video for “Torn.” The footage was shot in 2015 and displays behind-the-scenes clips of the country/rock band alongside their performance of the track.

“Last year we shot a music video for our song, Torn. We wanted to finally release the video and share with everyone so you could have a chance to see Craig doing what he loved. We are so proud of how it turned out, and we know Craig was too” — Backroad Anthem

The young musician leaves behind wife of one year, Helen Strickland. Craig went missing on December 27th during a duck hunting trip with friend, Chase Morland. Morland’s body was recovered on Kaw Lake in Oklahoma the next day and on January 4th, authorities recovered Strickland’s remains close to where they found the pair’s capsized boat.