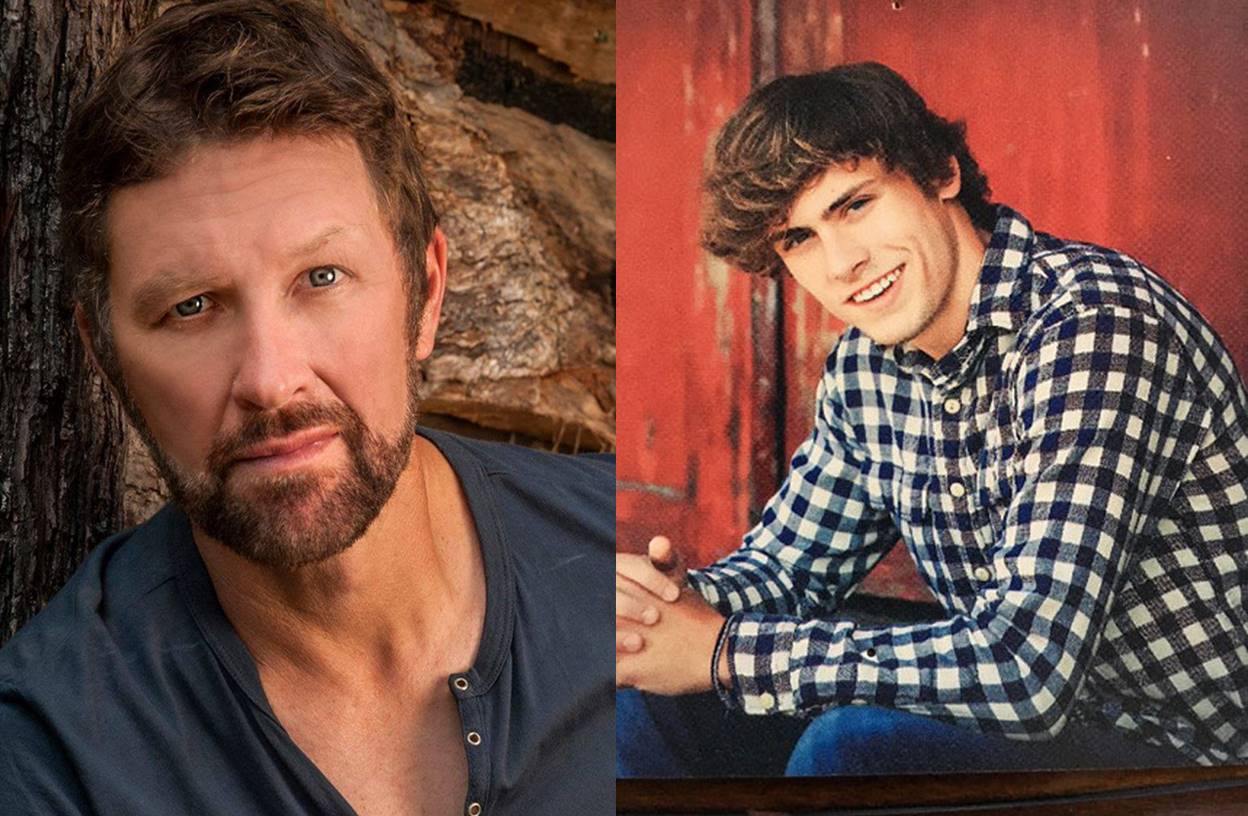 Our hearts go out to Craig Morgan and his family.

Country singer Craig Morgan‘s 19-year-old son Jerry Greer’s body has been recovered after he went missing following a tubing accident on the Tennessee River Sunday afternoon. According to Nashville’s WSMV-TV, two teenaged friends were tubing in Humphreys County when they collided. Both young men were wearing life jackets, but Jerry did not resurface after the incident.

The extensive search went through Sunday night, with several boats actively looking for the young victim. Early Monday morning, the full-scale search resumed and an underwater vehicle was deployed to search the lake, which is up to 15 feet deep in some parts.

“The family is grateful for the outpouring of support and requests prayers at this time as they privately mourn this terrible loss,” the statement released on behalf of Morgan and his wife, Karen Greer, read.

The country singer and his wife Karen have four children together including Jerry, who had recently graduated from Dickson County High School. Our thoughts and prayers are with the family during this difficult time.