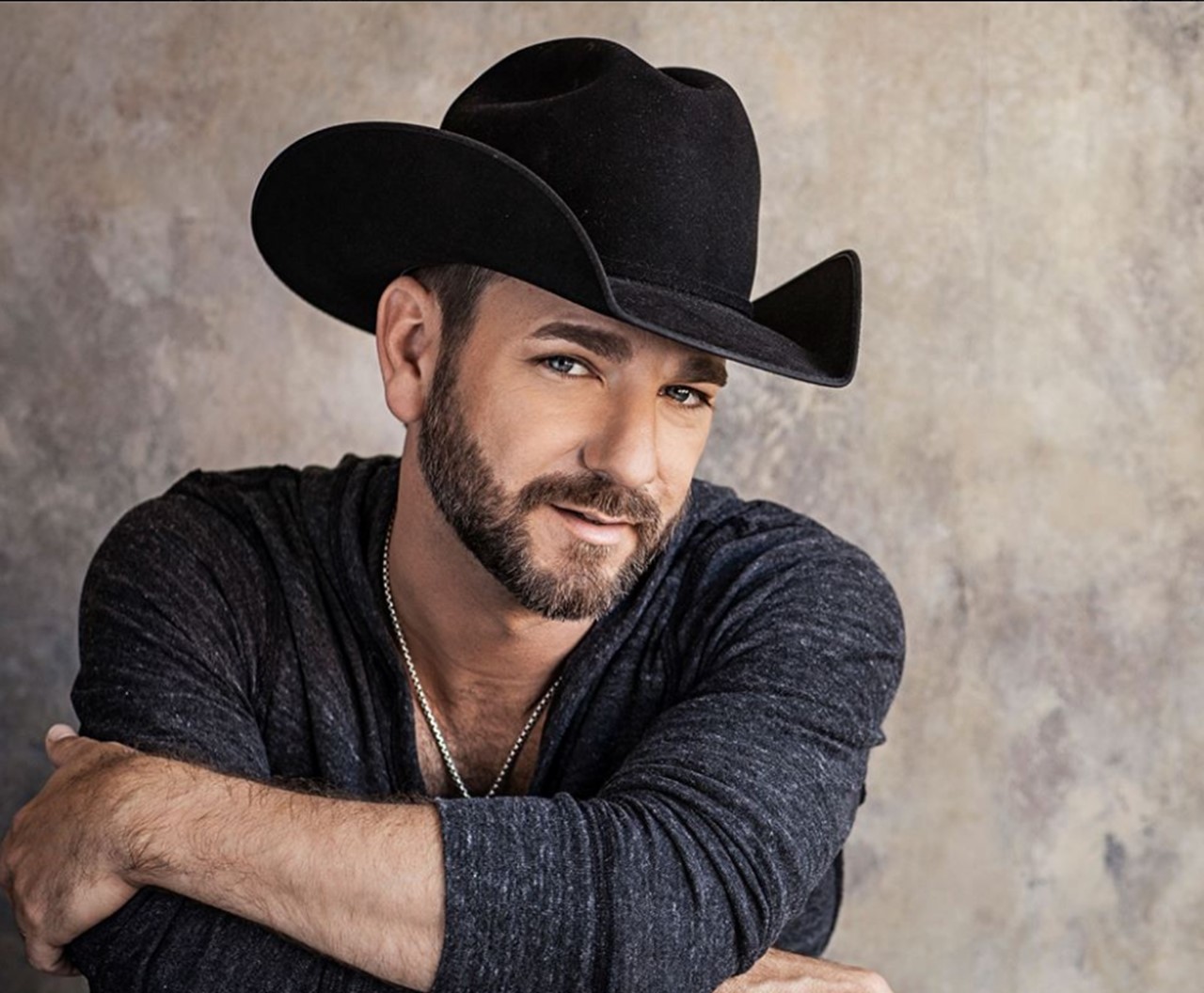 Emerging Country music singer Craig Campbell is no stranger to giving back to the community. Check out how he helped a heartbroken family here!

Thanksgiving is supposed to be a time of joy and excitement. However, one family from Athens, Alabama, received depressing news the night before Thanksgiving. The Smith family lost their son, Cole, in a one-vehicle car accident when his truck left the road and hit a tree.

Just a few hours before Cole’s death, he shared a new song with his brother and sister. The song was Craig Campbell‘s “Outskirts of Heaven.” Word quickly spread to Campbell that his song was giving hope to the community of Athens.

Campbell is no stranger to the pain felt from losing a loved one tragically. Twenty years ago, Craig’s sister, Lynn, passed away in a car accident. When Campbell found an opportunity to give hope to a family experiencing the pain he felt two decades ago, he made the trip to Athens. On December 13th, at West Limestone High School, Campbell performed “Outskirts of Heaven” during Cole’s memorial service.

Campbell’s kindness did not go unnoticed. Cole’s mother said, “It was an honor to have Craig come and sing the song to our family in memory of Cole. I would like to think Cole was smiling down from the outskirts.”

To add to the list of Campbell’s community service performances, back in December, Campbell performed overseas for American troops, alongside Scarlett Johansson. Share this touching story with other country music fans!